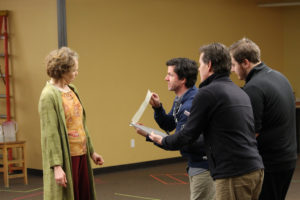 Timon of Athens in Rehearsal

Timon of Athens takes the stage next week. Here’s a peek into the rehearsal hall for Shakespeare’s rare and unusual drama. See it at the Center Theatre January 9-February 4. 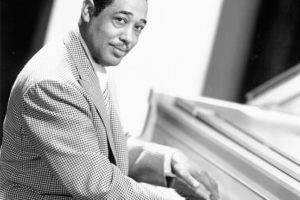 Jazzing Up Timon with Duke Ellington

Duke Ellington loved theatre and loved Shakespeare, but did you know that Ellington composed music for a production of Timon of Athens? Take a listen to his jazzy interpretation of Shakespeare’s false friendships and fortunes lost.

Actors on Playing Timon of Athens

The character of Timon is an unusual tragic protagonist. There are shades of King Lear in the character as well as Iago from Othello. Since Timon of Athens is so seldom produced, actors tend to jump at the opportunity to play the title role. From Richard Thomas to Simon Russell Beale to Anthony Heald, some of the world’s most celebrated artists share their views on the play and the very challenging role of Timon. 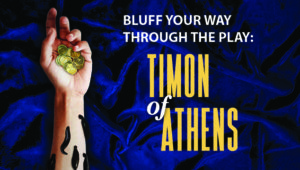 Bluff Your Way Through the Play: Timon of Athens

Because it’s not performed all that often, chances are you’ve never seen a production of Timon of Athens. You may not have even known it is one of Shakespeare’s plays. Don’t worry. You’re in the same boat as a lot of other people. And we’re here to help give you some of the inside scoop on this rarity from Shakespeare’s canon. 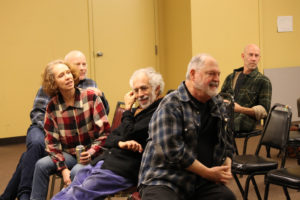 Are we made by the company we keep? Shakespeare peels away a dark layer to expose human selfishness in a whole new light in the rarely-staged drama Timon of Athens which runs January 9 through February 4, 2018 at the Center Theatre. 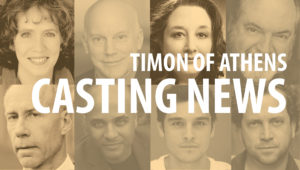