Thank you for being part of the Seattle Shakespeare community! Use the discount code COMMUNITY during checkout to get 30% off your order*.

*All discount amounts are calculated based on the price before a $6.00 order fee is added. Not valid with other offers or on previously purchased tickets. All sales are final; tickets are nonrefundable. 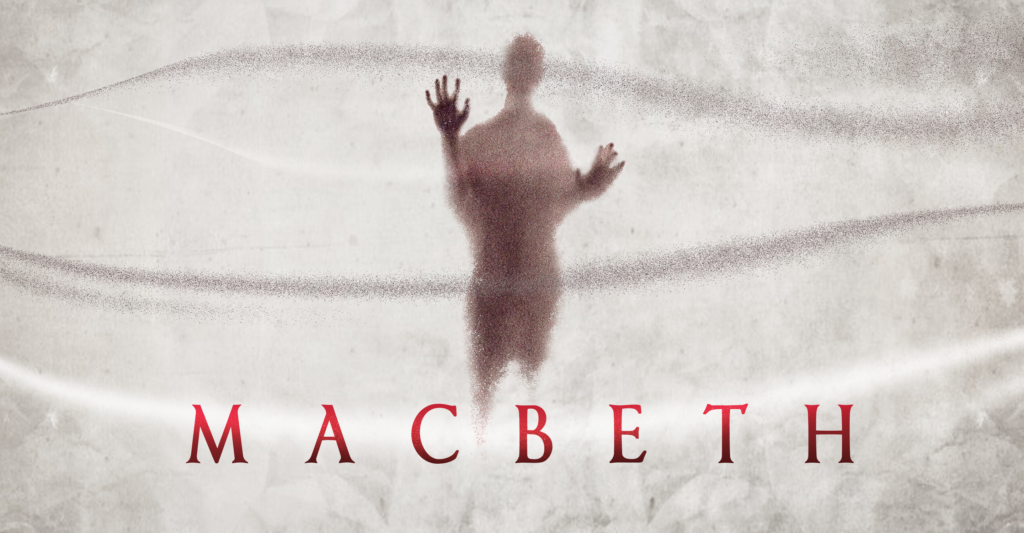 Loyal general Macbeth returns home from winning a battle and is discussing the military’s victory with his friend Banquo when they are unexpectedly confronted by three witches. The mysterious trio present an ominous prophecy—that Macbeth will be King of Scotland. But what does that mean for current monarch King Duncan? Macbeth is urged by his wife to kill the king and fulfill the prophecy, spurred by shared grief over a lost child and a desperation to revive their erstwhile family legacy. This one unnatural scheme unravels their entire existence. Ambition turns to corruption as the Macbeths descend further into a darkness from which there is no return.