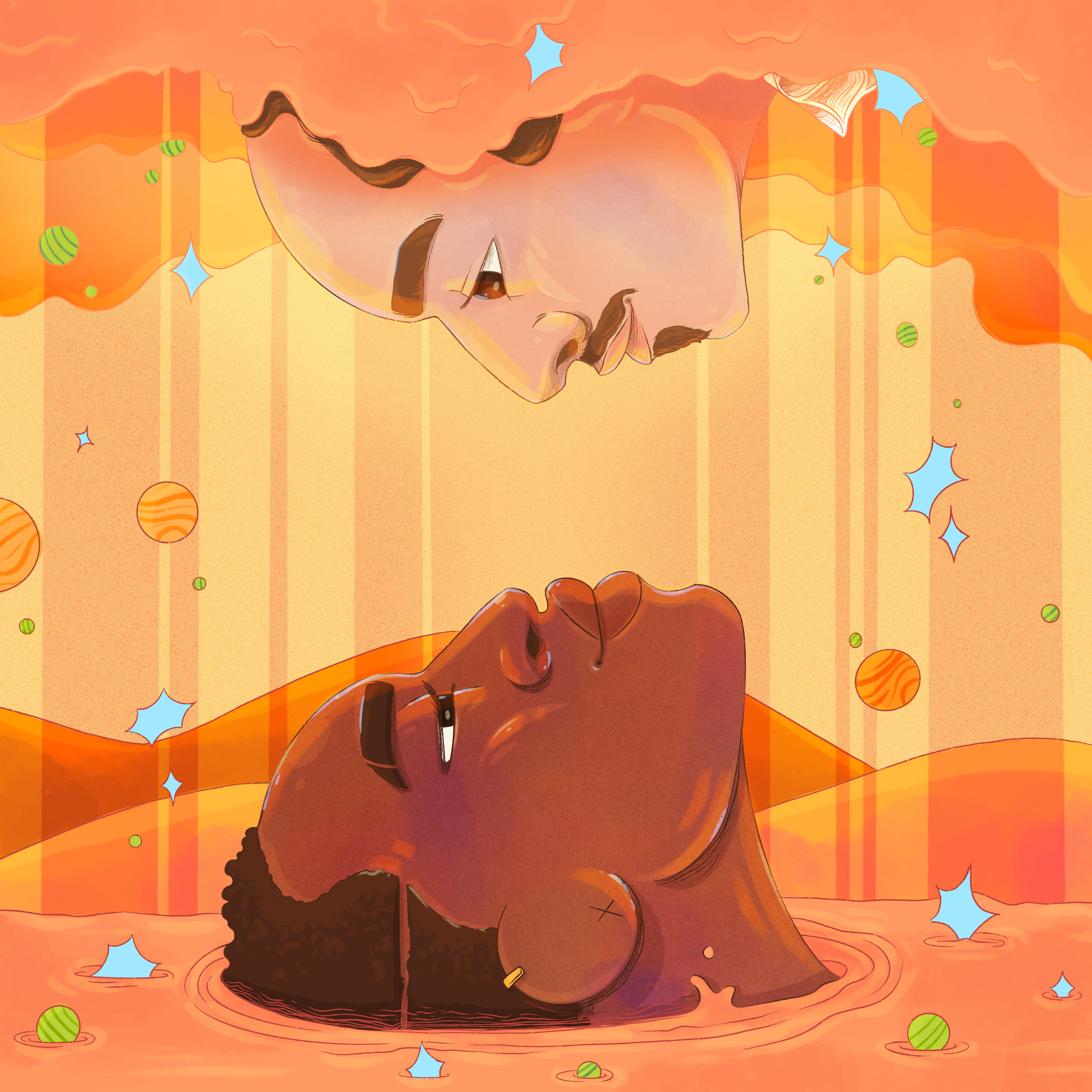 Under This Light Team

Lamar Legend is a native New Yorker and began his theatrical training at The High School for the Performing Arts (The “Fame” School/LAG Arts) as an actor; and has performed for companies in NY, LA, Seattle, and Chicago, as well as abroad in Italy, Prague, and Mexico. For his performances he has been honored with a Gregory Award by Theater Puget Sound, as well as The Rising Star Award by The Broadway League in New York (producers of The Tonys). As a Stage Director he’s worked with The Metropolitan Opera, The Steppenwolf Theater, Chicago Shakespeare Theater, Book-It Repertory, Seattle Opera, and Teatro Franco Parenti in Milan. While as a playwright and screenwriter, his scripts have been featured on The Black List, Coverfly, and garnered the attention of Seattle Repertory Theater, Village Theater, Sony, Searchlight, and Lionsgate.