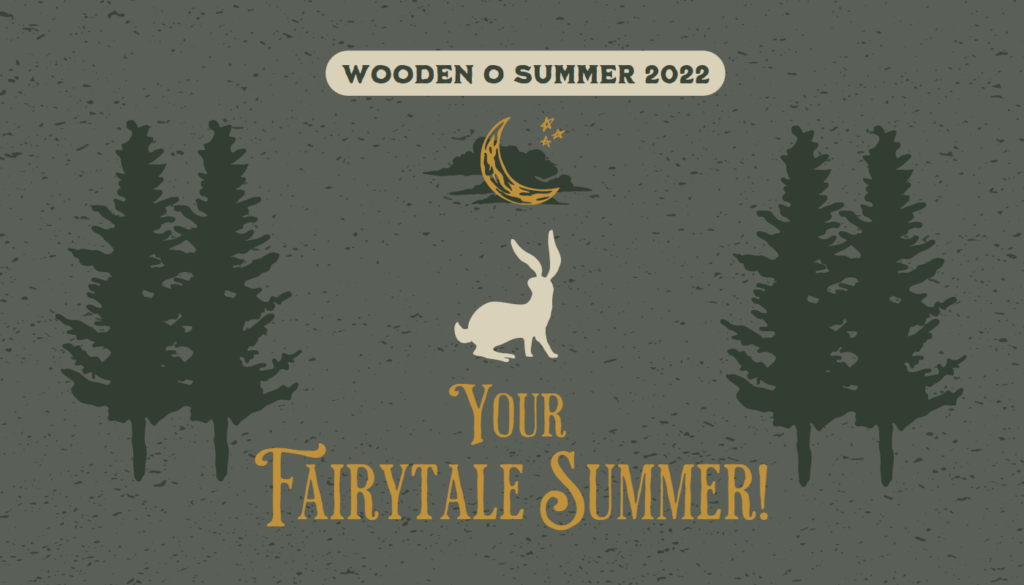 Seattle Shakespeare Company’s free Wooden O productions for this summer will be A Midsummer Night’s Dream and Cymbeline. Both shows will start performances on July 7 and will perform in park venues throughout the region through August 7. The fairytale themed outdoor summer shows will be directed by Artistic Director George Mount (A Midsummer Night’s Dream) and Associate Artistic Director Makaela Milburn (Cymbeline).

“I originally created a production of A Midsummer Night’s Dream 10 years ago for the touring arm of the company,” said Mount. “Puppets on stage bring a whole different kind of wonder and magic that’s perfect for a show that’s all about love and magic. We’re expanding the vision of the show for an outdoor production but keeping it tight to allow for artist creative contributions.”

Milburn created an adaptation of Cymbeline for the summer with artist Meme García. “We’re seeing it as a modern folktale of identity and forgiveness,” said Milburn. “Cymbeline will be a queer-forward story with music that draws upon a joyful blending of different styles and times.”

2022 marks the 27th summer of free Wooden O shows in the parks for the Puget Sound region.

When two pairs of mixed-up lovers, along with a troupe of amateur players, stumble into the forest of two feuding fairies, it results in an enchanting mix of merriment. After a love potion plan goes awry, the fairy queen’s heart is captured by an unlikely suitor who has been transformed into a donkey. Leave it to that mischief maker Puck to not only create romantic chaos, but to also set things right.

Follow Imogen on a magical journey filled with unbelievable characters. With their lover banished and family torn apart, Imogen sets out on an adventure to reclaim their love and reconcile the family. Forbidden love, mistaken identities, banishment, and a magic potion— Shakespeare combines multiple styles in this endlessly inventive fairy tale.