Shakespeare’s final masterpiece of family, and forgiveness set in a world of magic and spirits.

We’ve Got Magic to Do. Stripped of power, position, and wealth, for 12 long years Prospero has plotted in exile on an enchanted island. When enemies sail too close, Prospero conjures a magical storm to shipwreck the passengers. The mysterious island holds secrets, along with curious creatures and fantastical spirits. While dispensing justice and watching over his daughter’s emerging romance, Prospero’s old wounds begin to heal, and reconciliation and forgiveness seem within reach for all.

A Masterpiece of Forgiveness. The Tempest is thought to be Shakespeare’s final play and is a jewel of compassion and grace through insight. The island becomes a wondrous playground for romance, trickery, and spectacle as worlds collide and eventually converge into one family.

World of Wonders. Annie Lareau (Artistic Director at Seattle Public Theatre) recently directed a “breathtaking” (Seattle Weekly) production of My Ántonia and her imaginative Pericles and her bluegrass-infused As You Like It for Wooden O were summer showpieces. 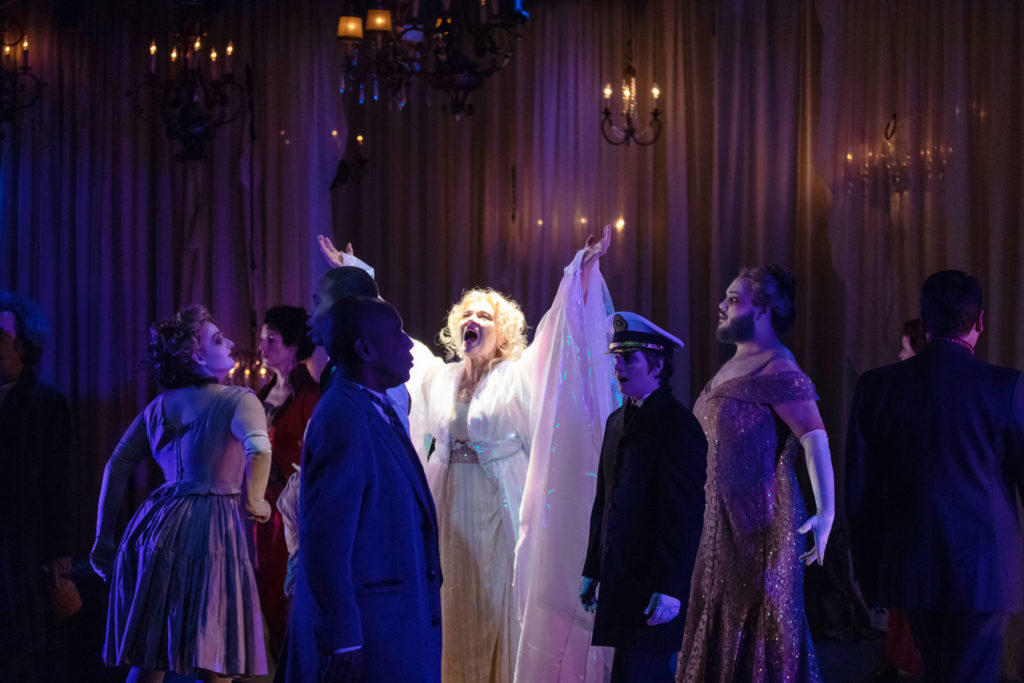 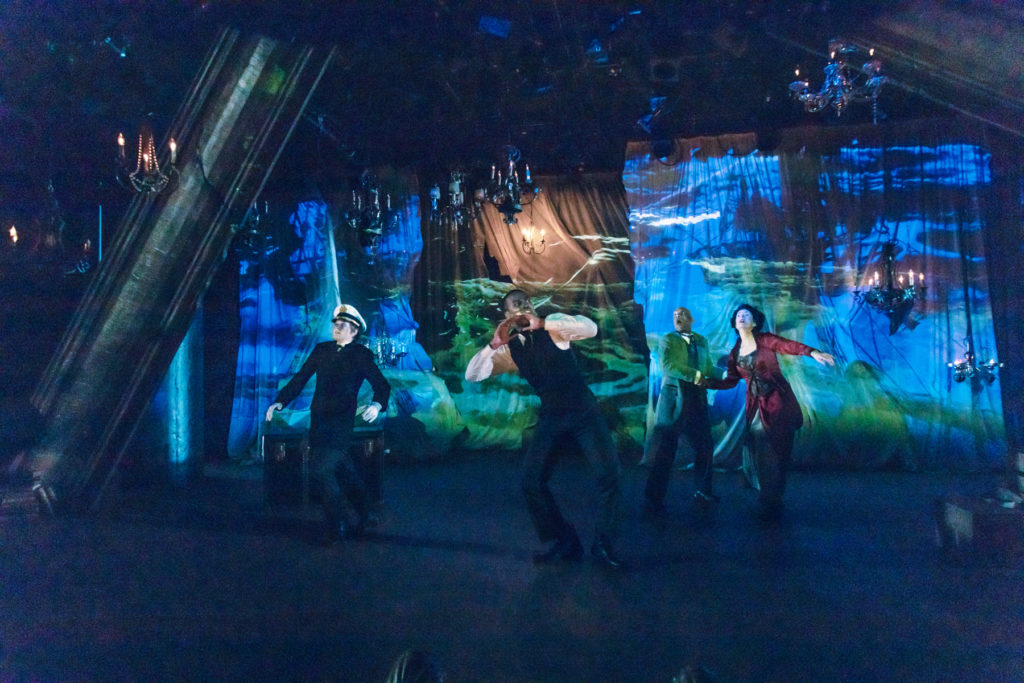 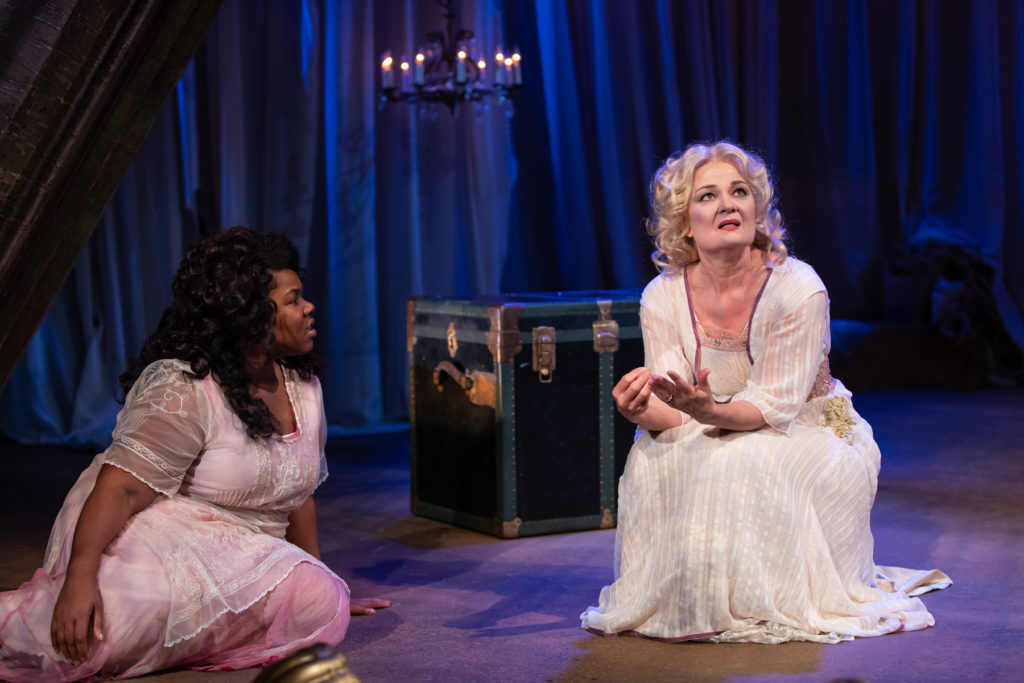 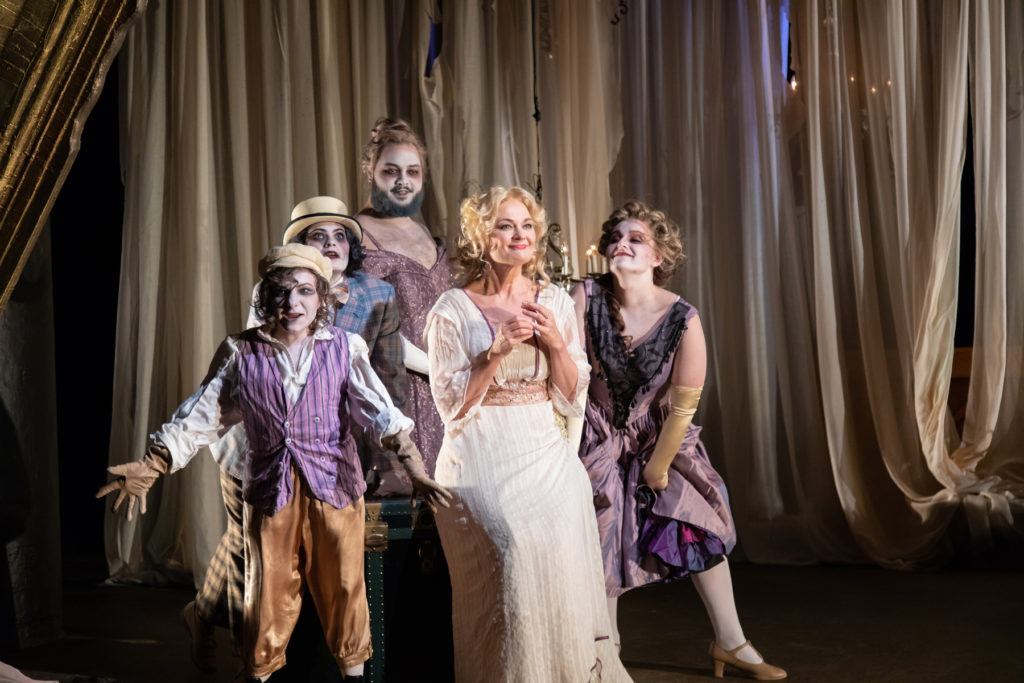 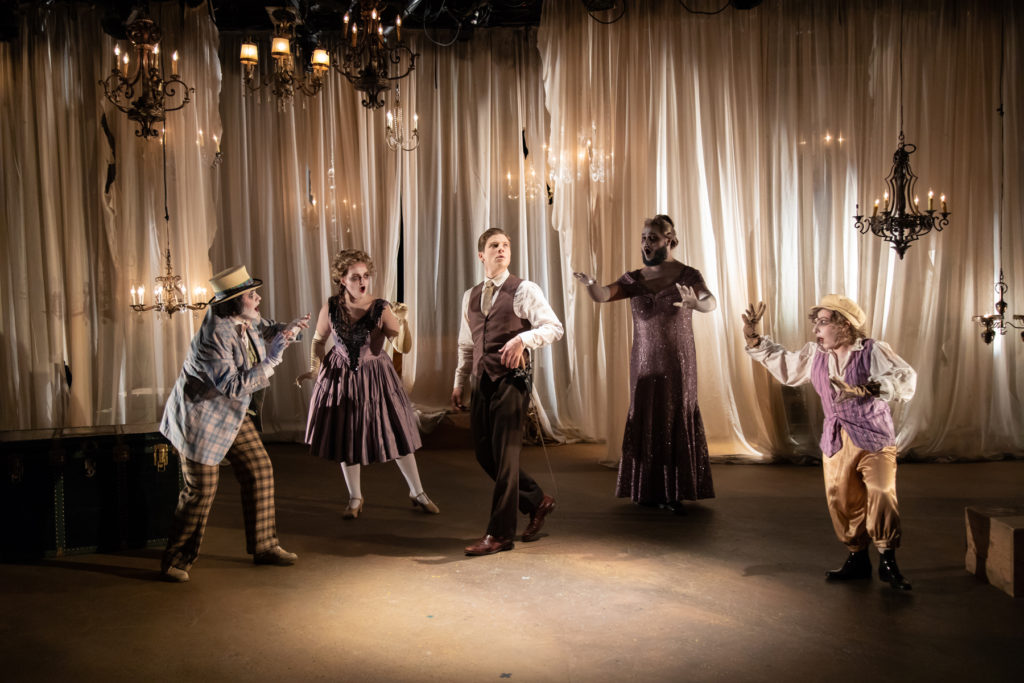 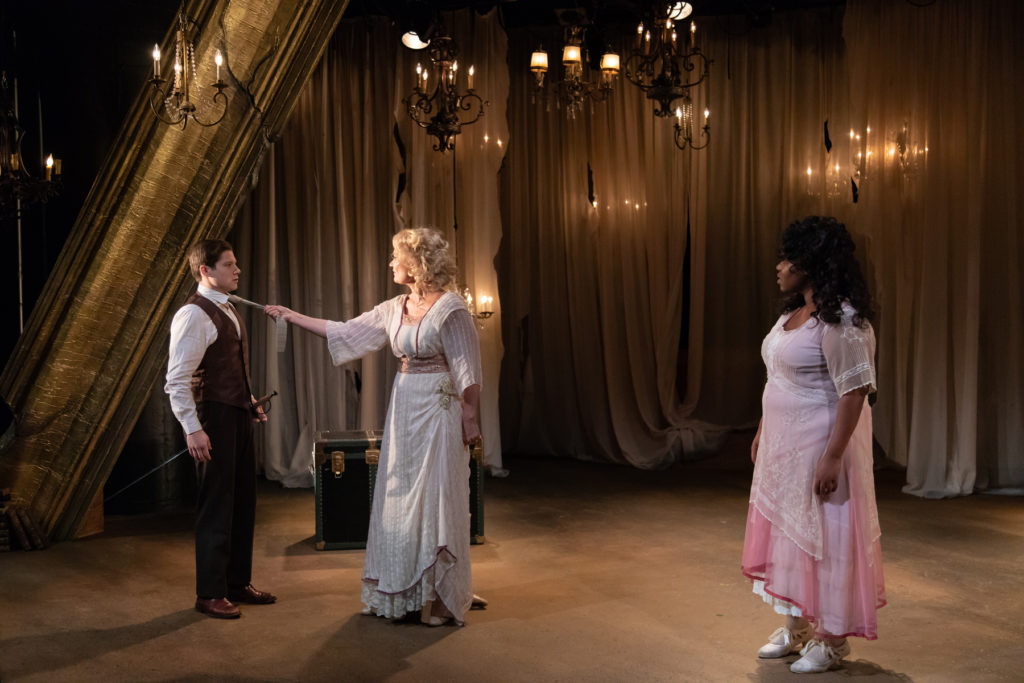 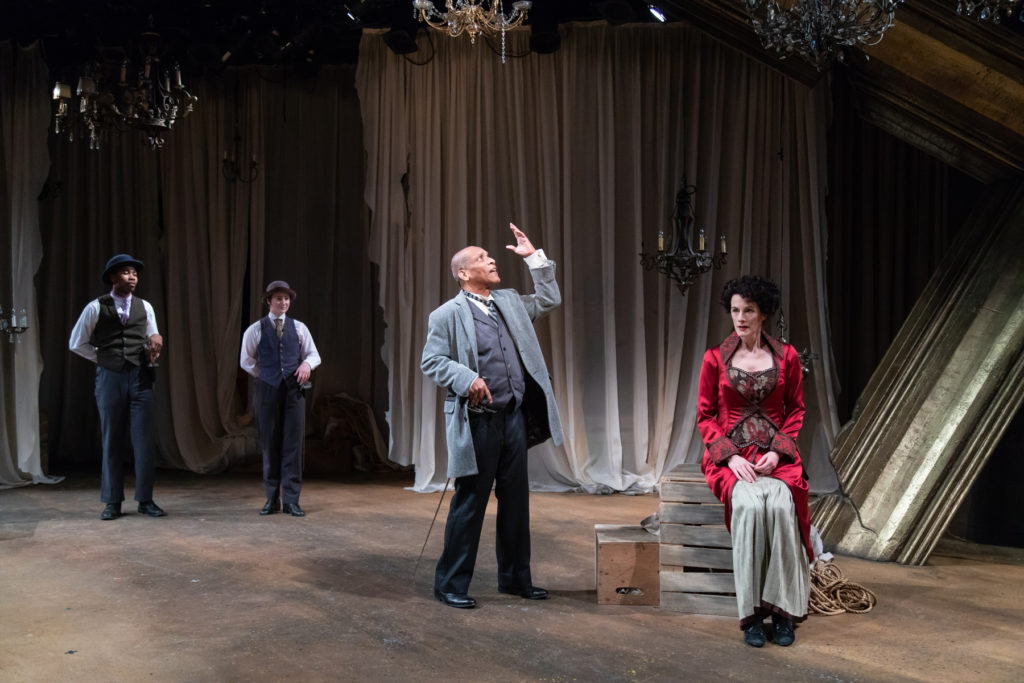 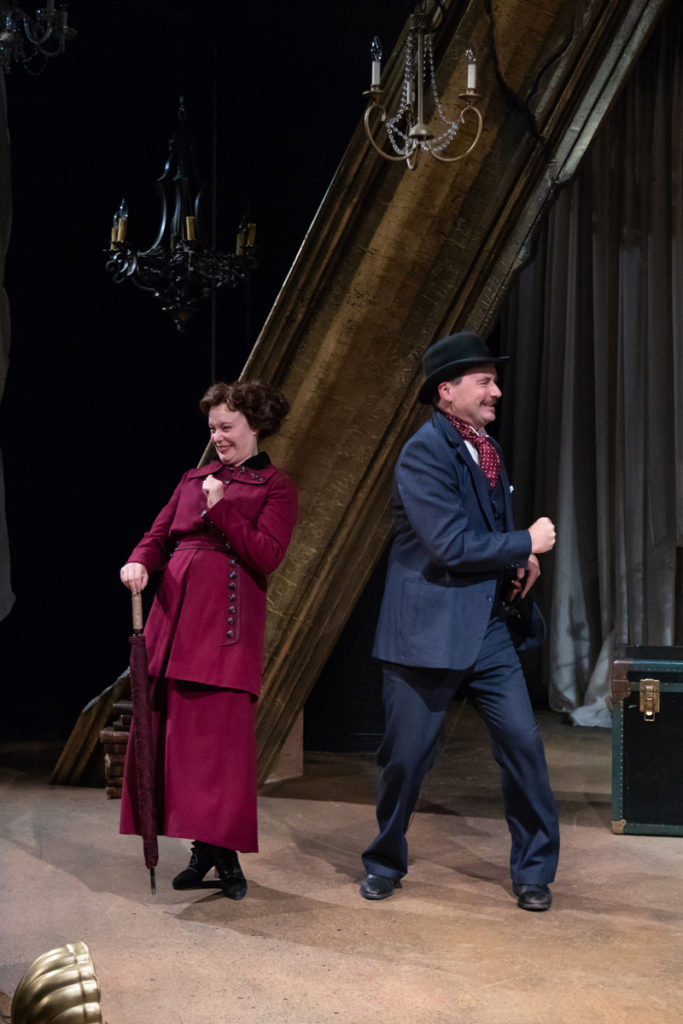 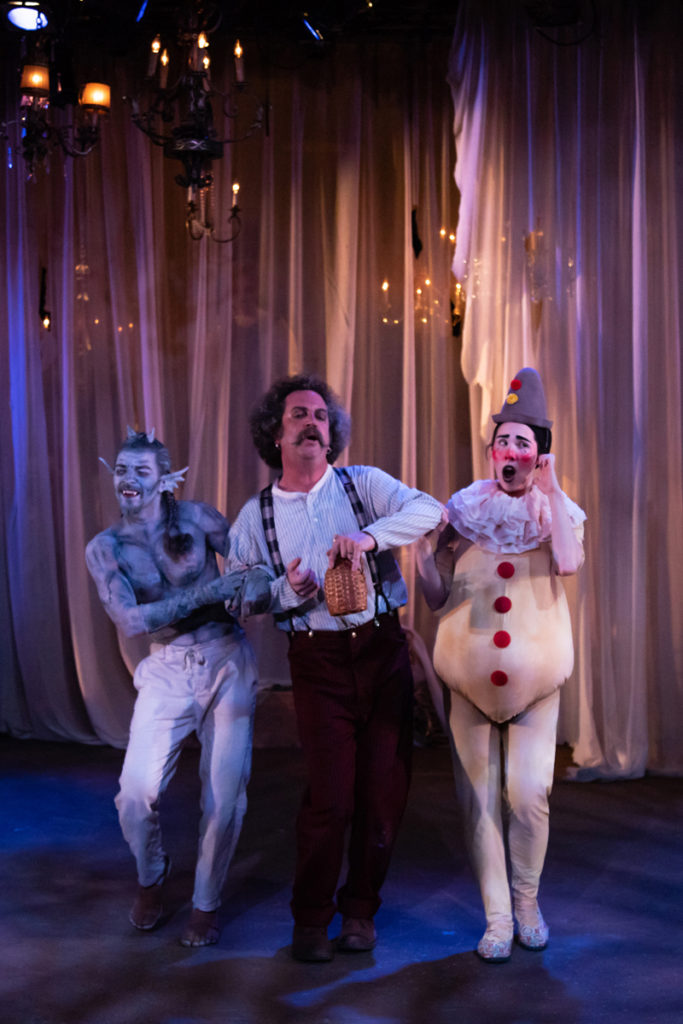 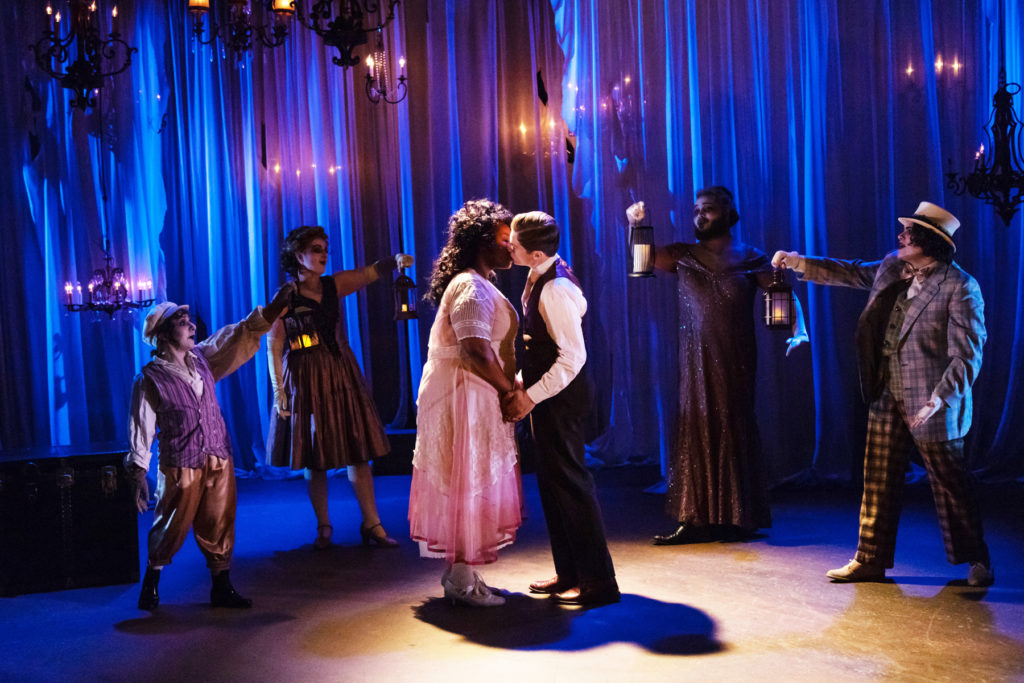 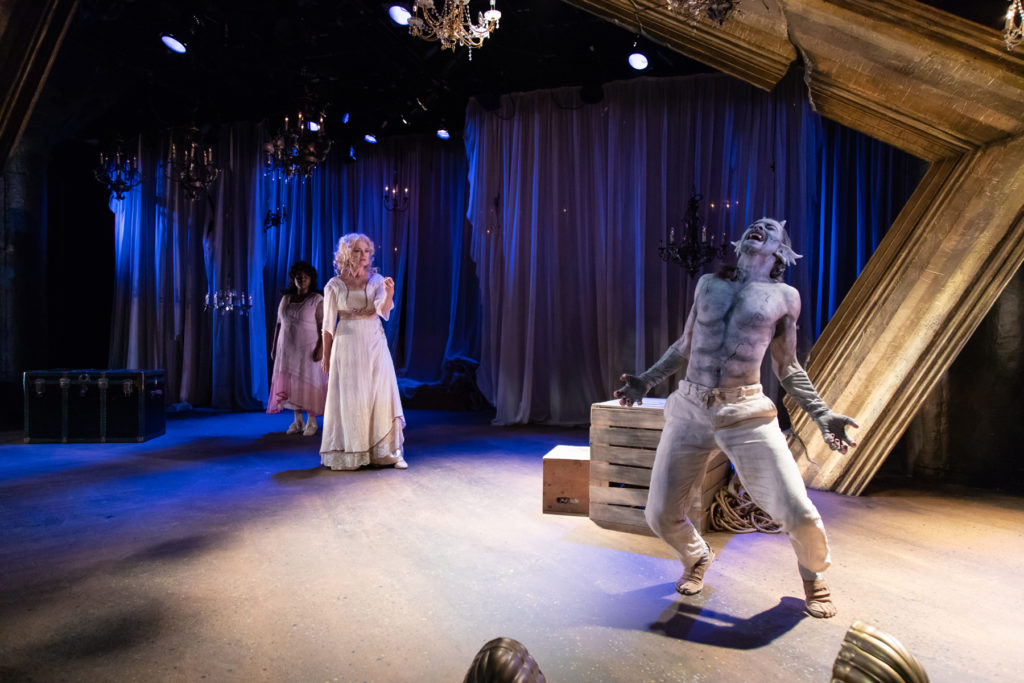 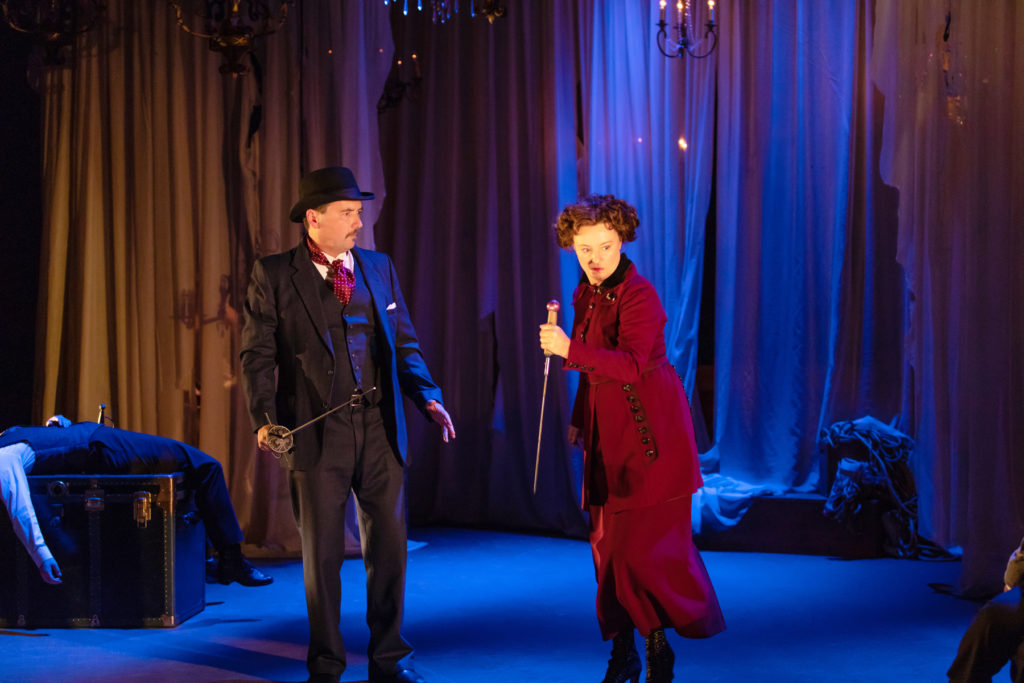 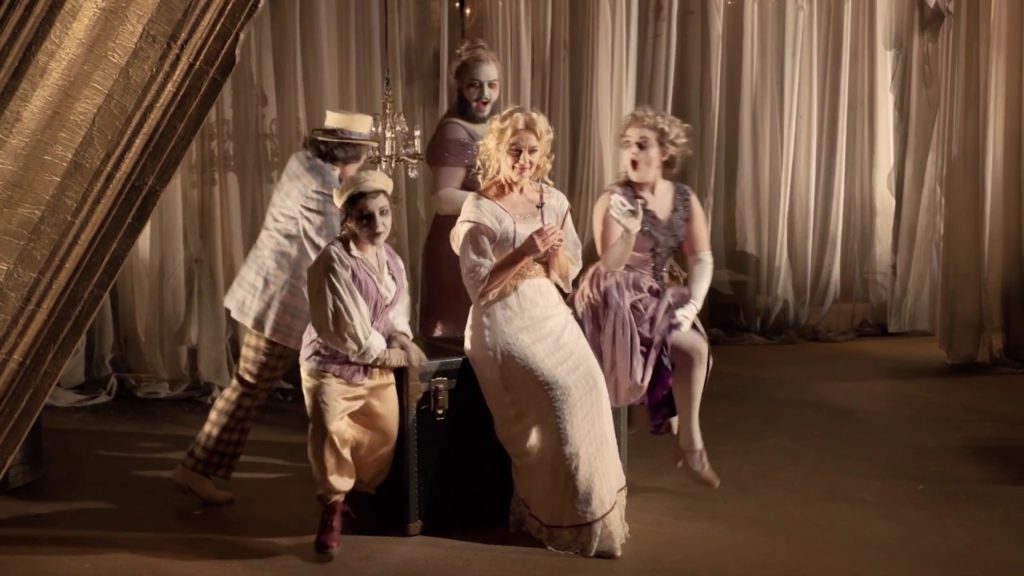 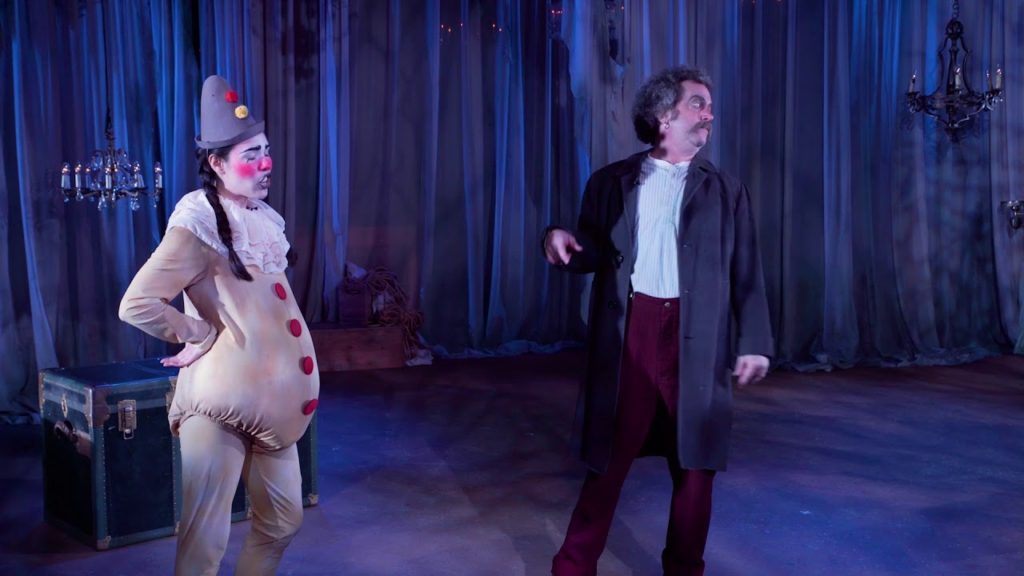 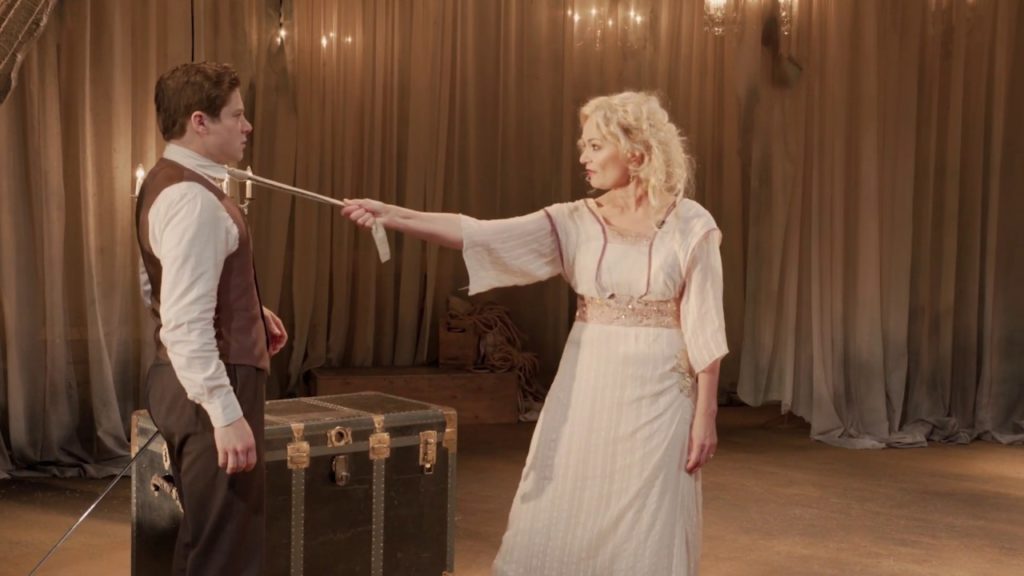