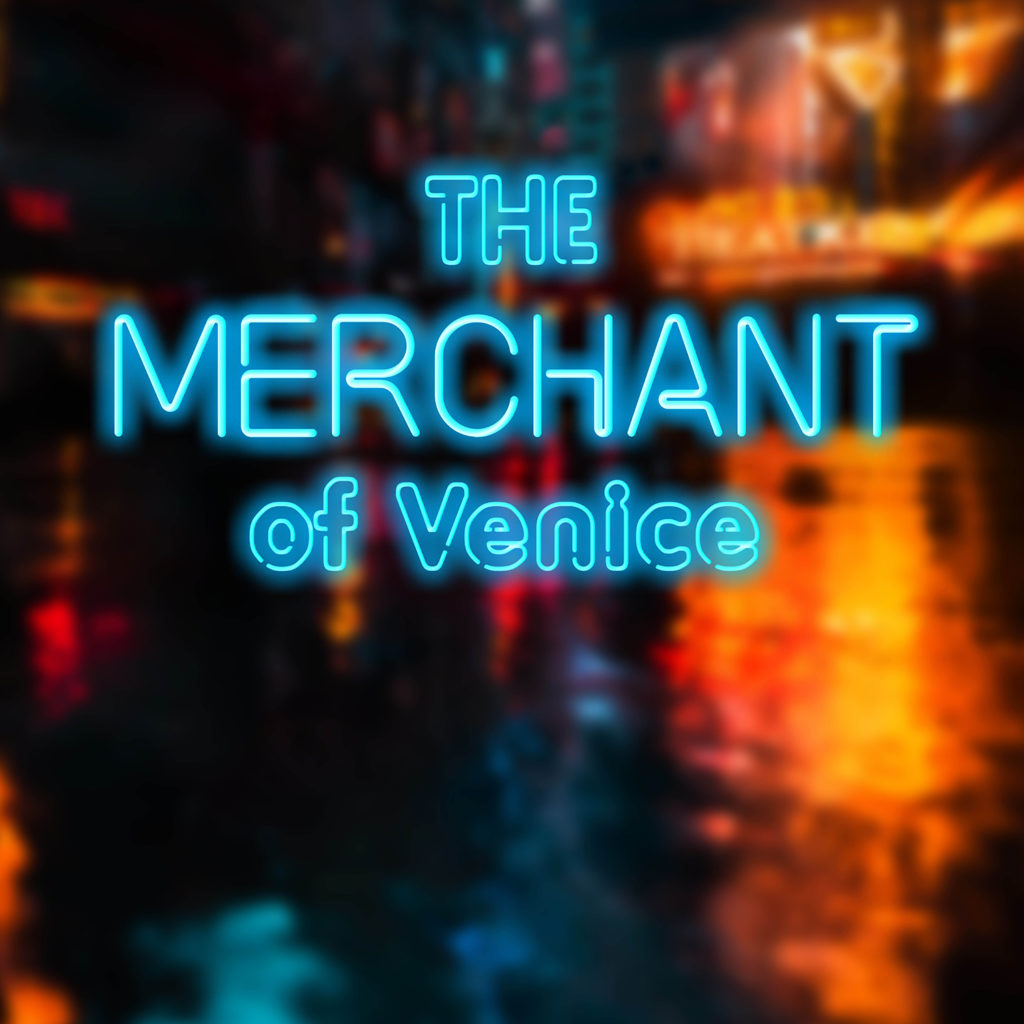 Interconnected tales of friendship, love, family, and the price of doing business.

The Merchant of Venice

Kings of Commerce. The wealthy heiress Portia is forced to set her suitors a challenge for her hand in marriage. In order to woo her, Bassanio finances his plan with money borrowed from his friend Antonio. All would be fine except Antonio has taken out a loan from the moneylender Shylock on the assurance that his ships will make it back to the city. They don’t, and Shylock demands repayment with a pound of Antonio’s flesh.

A Wealth of Drama. Blending romance, humor, and gripping spectacle, The Merchant of Venice also features some of Shakespeare’s most highly-charged scenes and smartest characters. Desdemona Chiang, whose Measure for Measure for Seattle Shakespeare Company was hailed by the Seattle Weekly as “Spirited” and “Incandescent,” returns to stage the production. 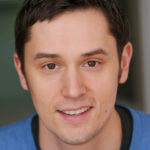 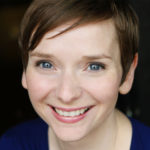 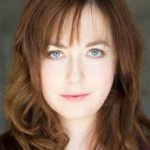 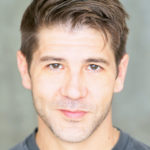 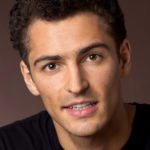 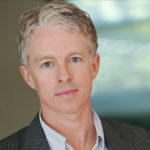 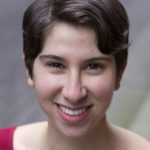 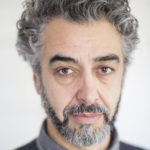 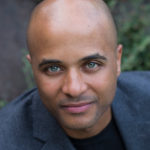 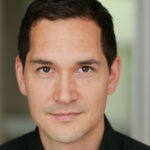 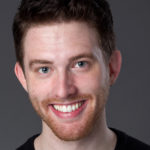 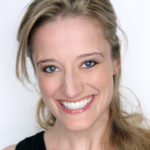 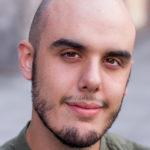