Loyal general Macbeth returns home from winning a battle and is discussing the military’s victory with his friend Banquo when they are unexpectedly confronted by three witches. The mysterious trio present an ominous prophecy—that Macbeth will be King of Scotland. But what does that mean for current monarch King Duncan? Macbeth is urged by his wife to kill the king and fulfill the prophecy, spurred by shared grief over a lost child and a desperation to revive their erstwhile family legacy. This one unnatural scheme unravels their entire existence. Ambition turns to corruption as the Macbeths descend further into a darkness from which there is no return.

Content Advisories: This show includes content that may be distressing. Below are some particular warnings, but if you have any further questions, please email marketing@seattleshakespeare.org and we’ll be happy to provide additional information. This show contains: violence, an abundance of blood, gore, child death, murder, suicide

*These advisories are based on the text of the play. As the show is developed and goes into rehearsals, we will continue to update advisories based on production-specific choices.* 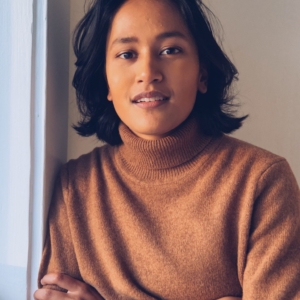 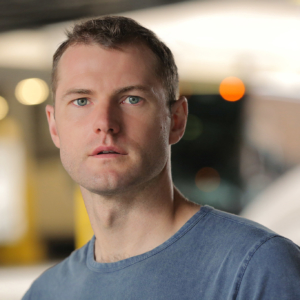 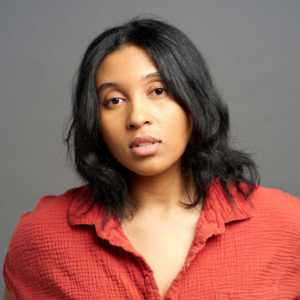 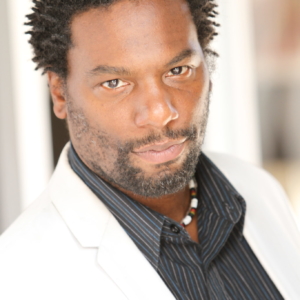 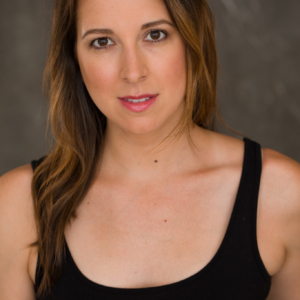 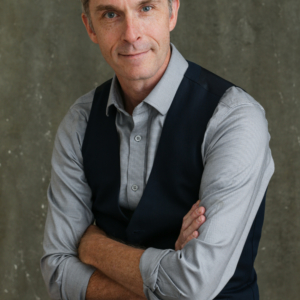 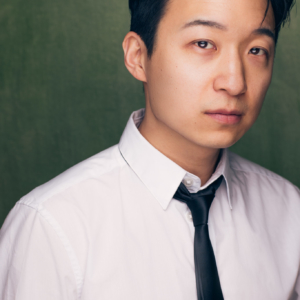 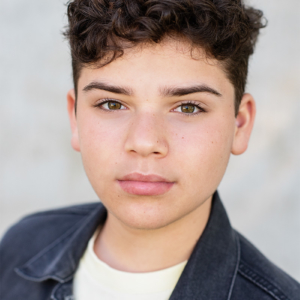 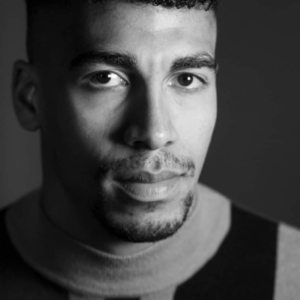 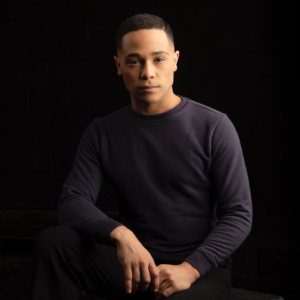 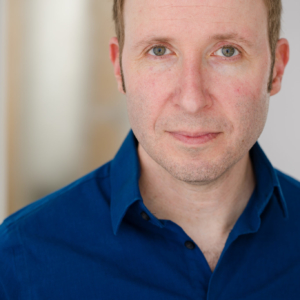 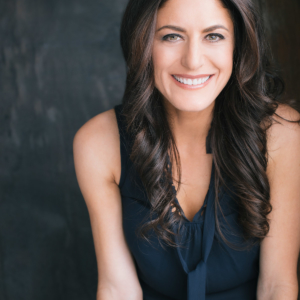 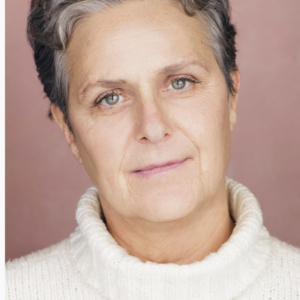