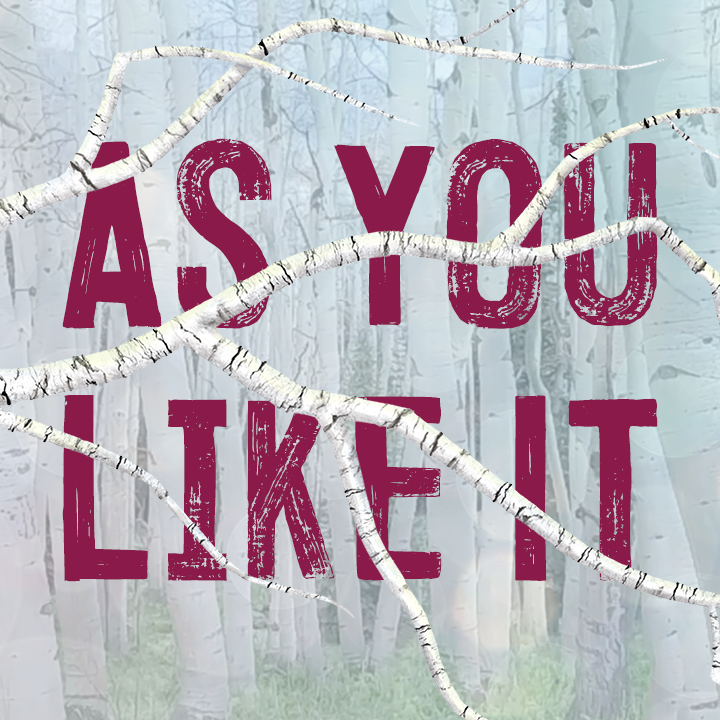 Rosalind and Orlando engage in a glorious game of love, lust, and mistaken identities in Shakespeare’s magical forest.

Lost and Found. Seeking her exiled father and escape from an oppressive court, Rosalind, disguised as a boy, flees with her cousin and a clown to the Forest of Arden. The woods offer not only freedom, but also a motley crew of characters, and the chance to experience life and love with a fellow outcast, Orlando, from a whole new perspective.

The Game of Love. This glorious comedy of love and change features the irrepressible Rosalind, Shakespeare’s most fully-realized female character. Intimate and light-hearted, the play subverts the traditional rules of romance. Gender roles, the natural world, and politics all get woven together into a beguiling and entertaining romance.

All the World’s a Stage. Wise fools, a magical forest, cross-dressing, young love…and wrestling! As You Like It has all the elements that make a Shakespeare play so much fun. Director Kelly Kitchens, a frequent Seattle Shakespeare Company collaborator both on stage and off, returns for this delightful dive into the beauty and complexities of love.

Running Time: 2 hours and 15 minutes with one intermission. 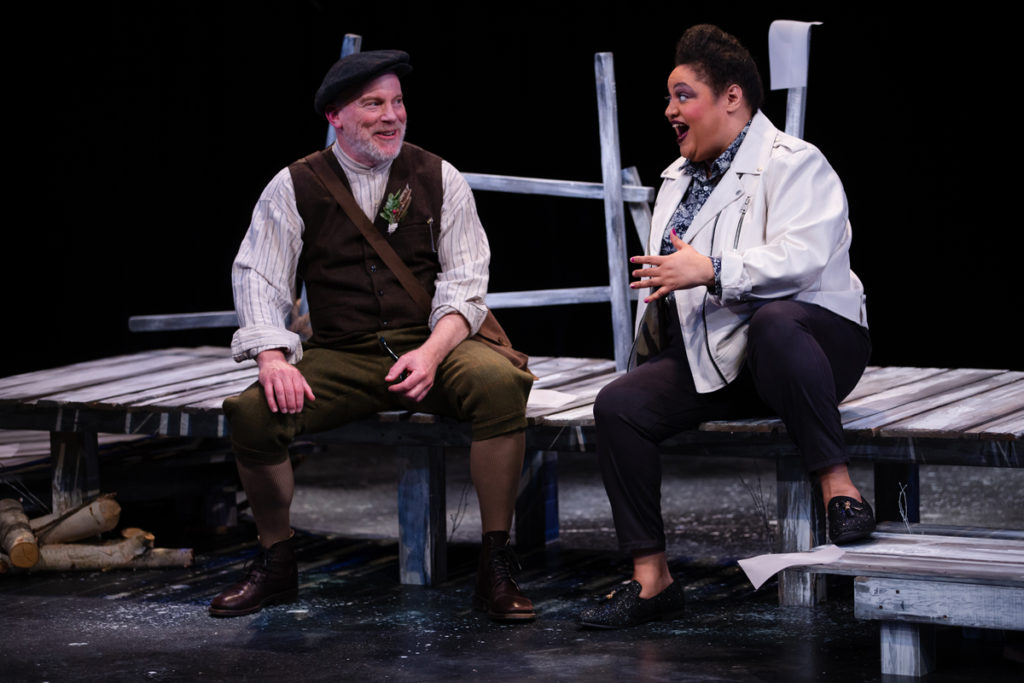 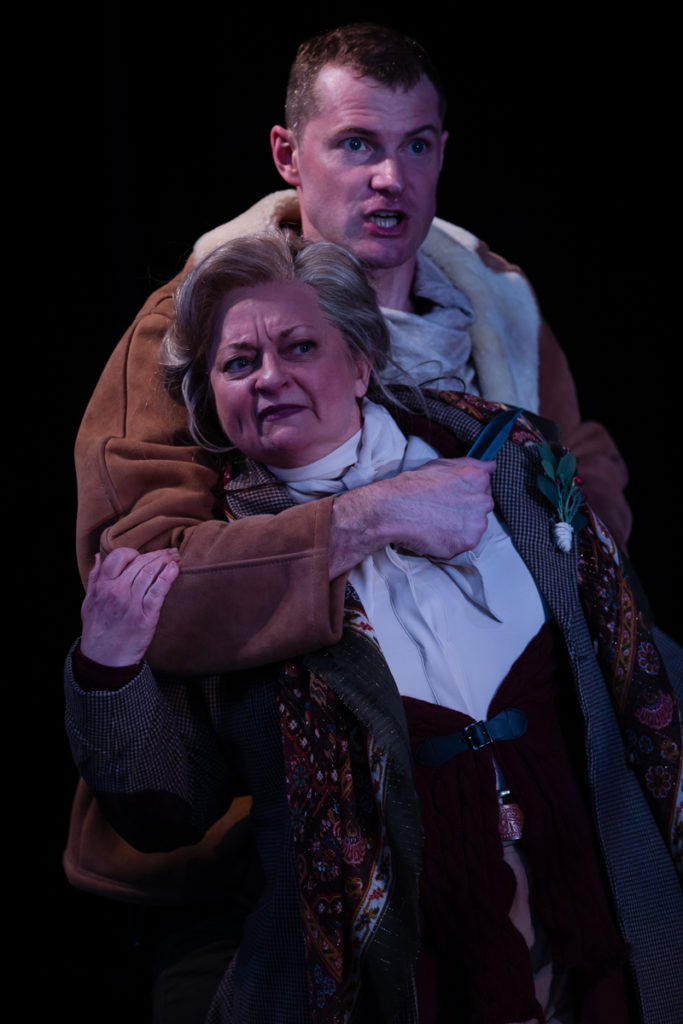 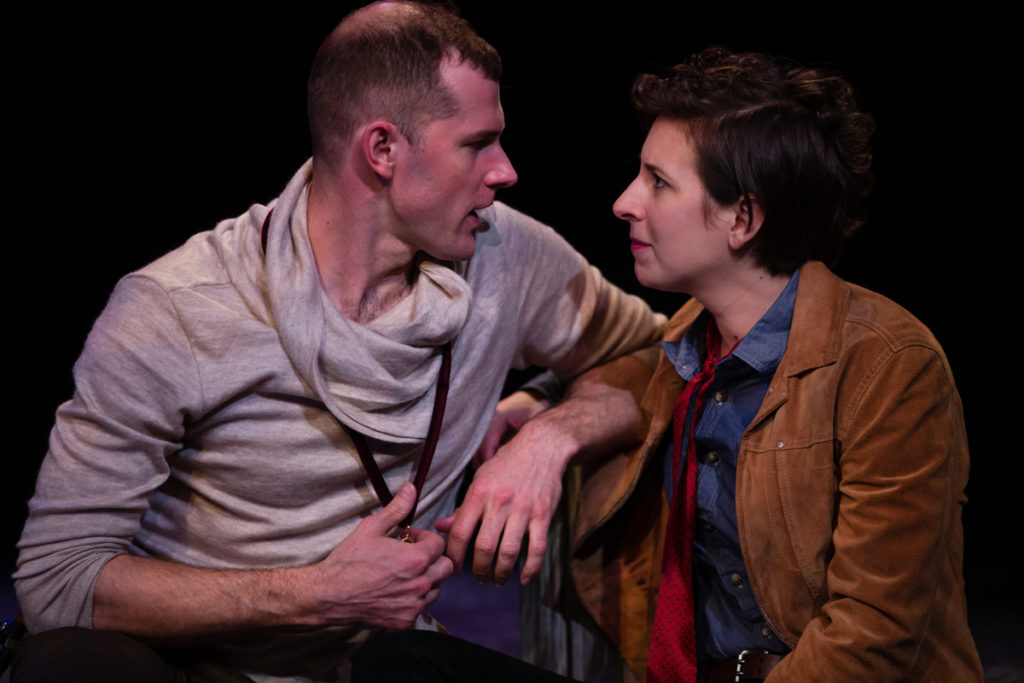 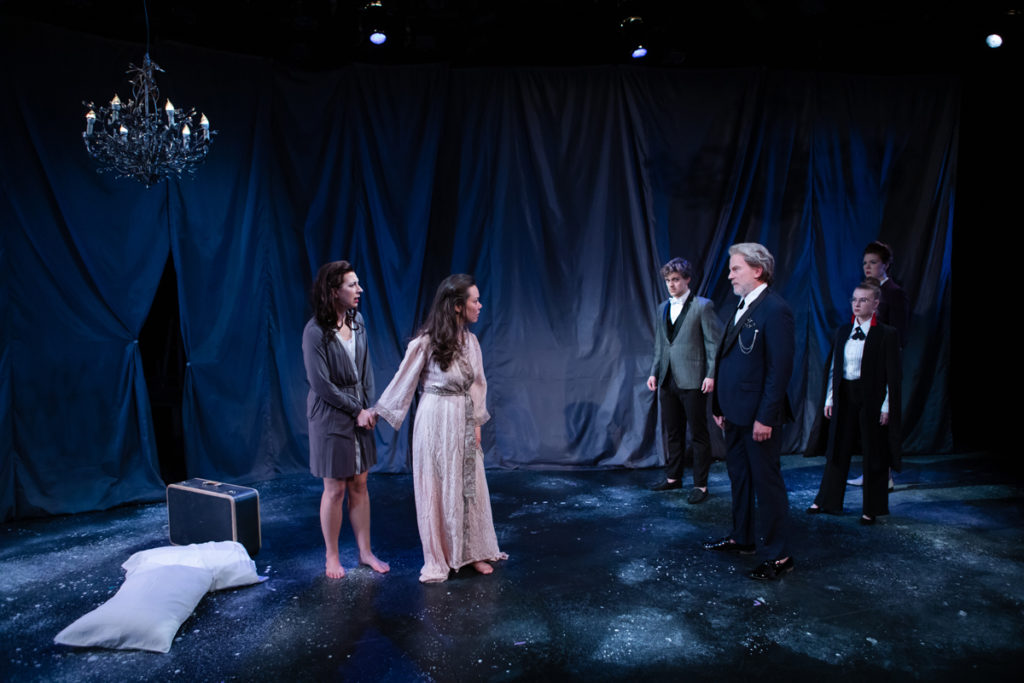 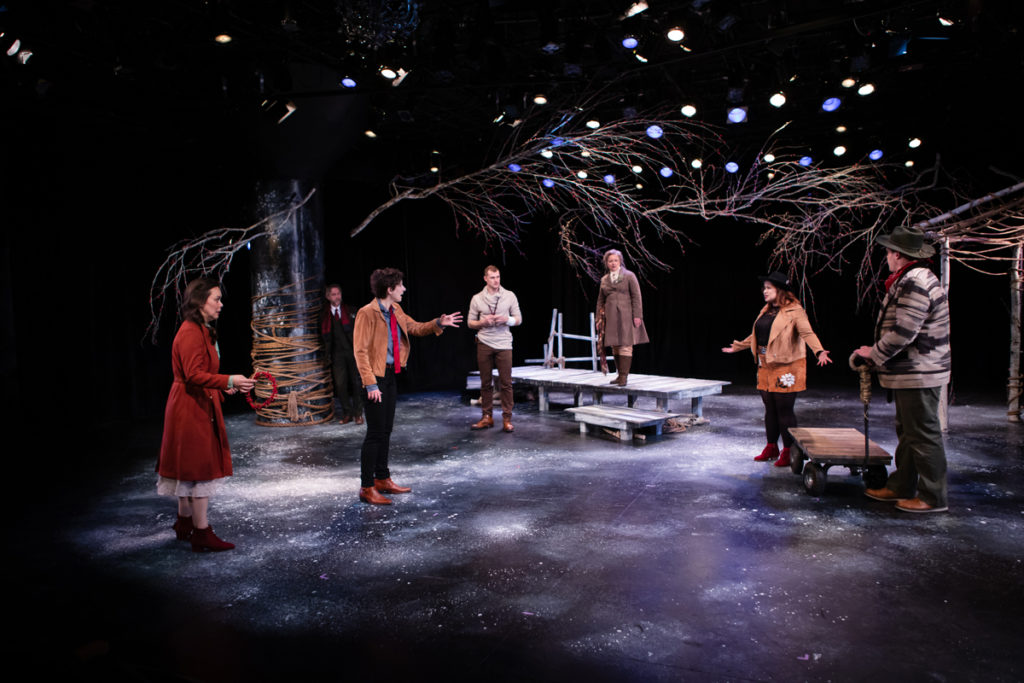 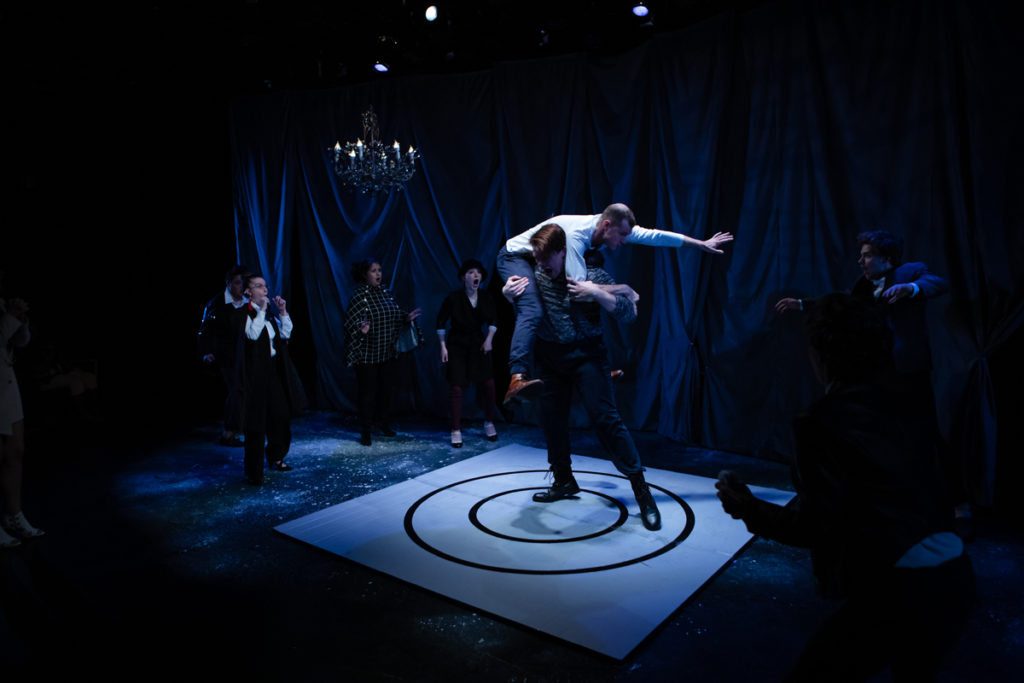 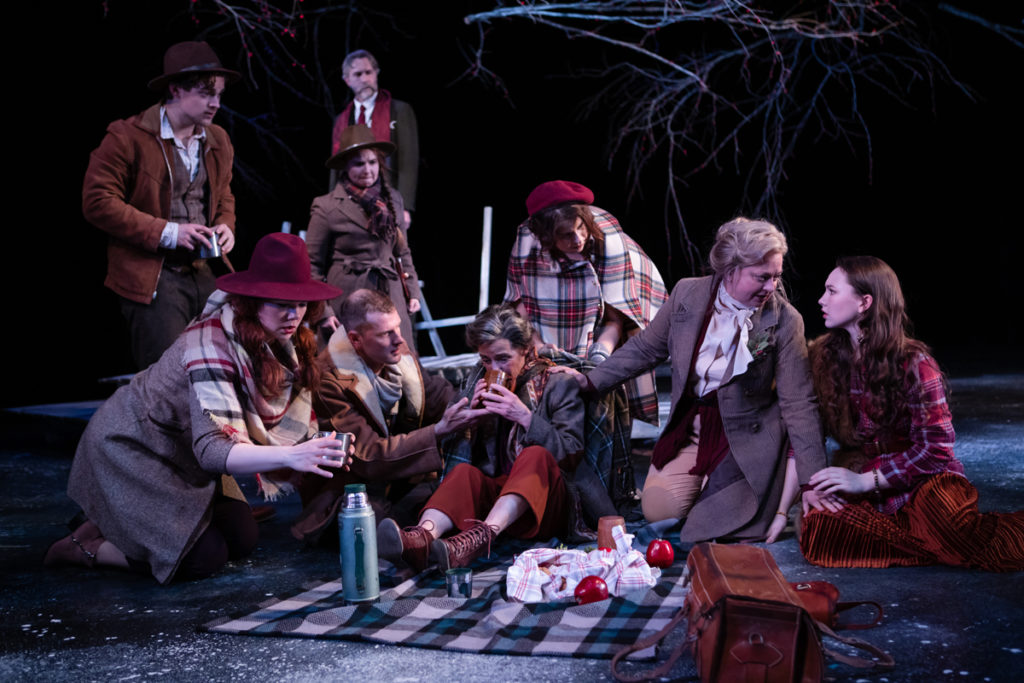 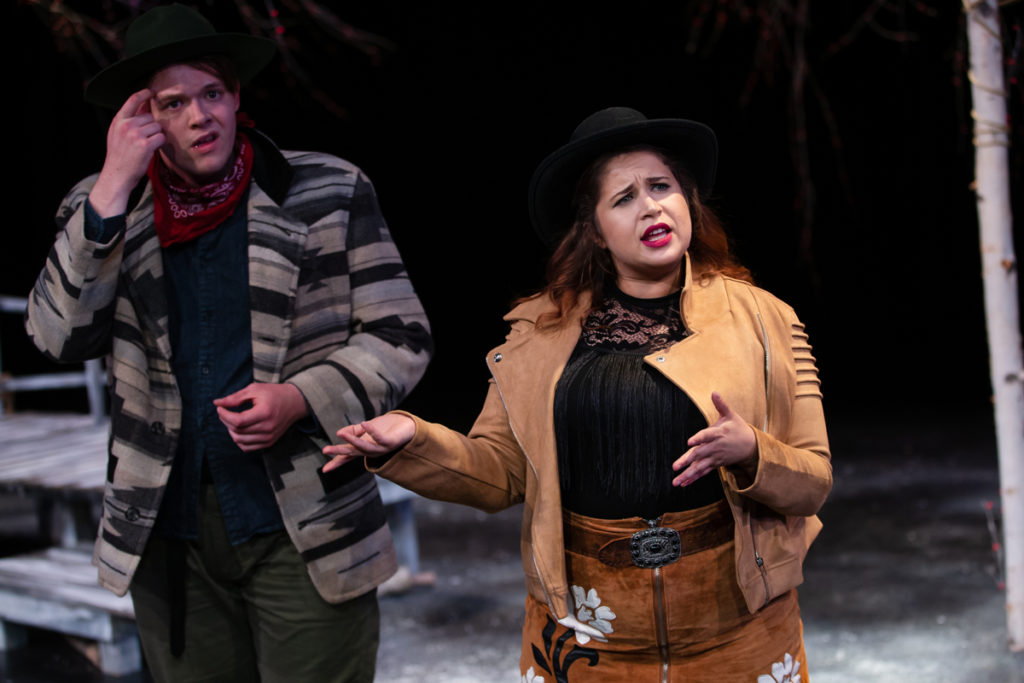 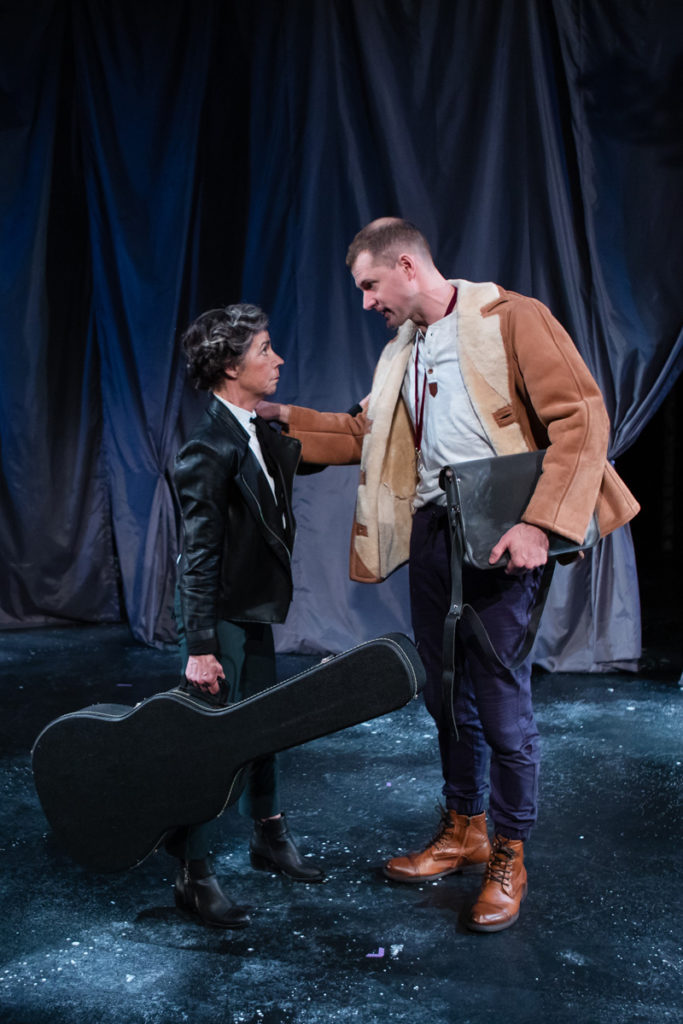 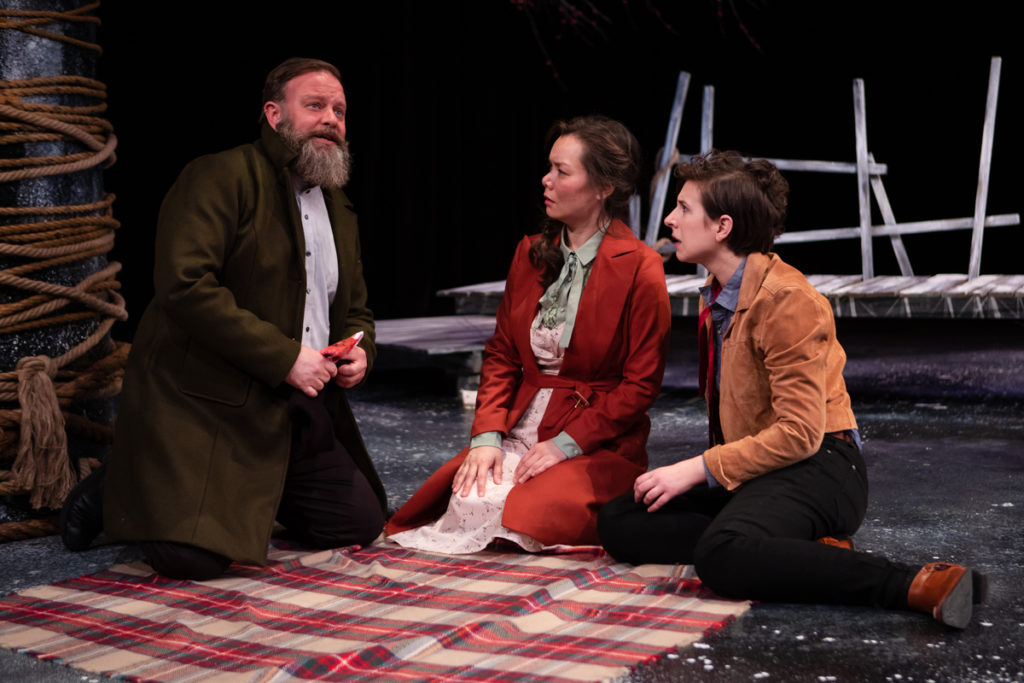 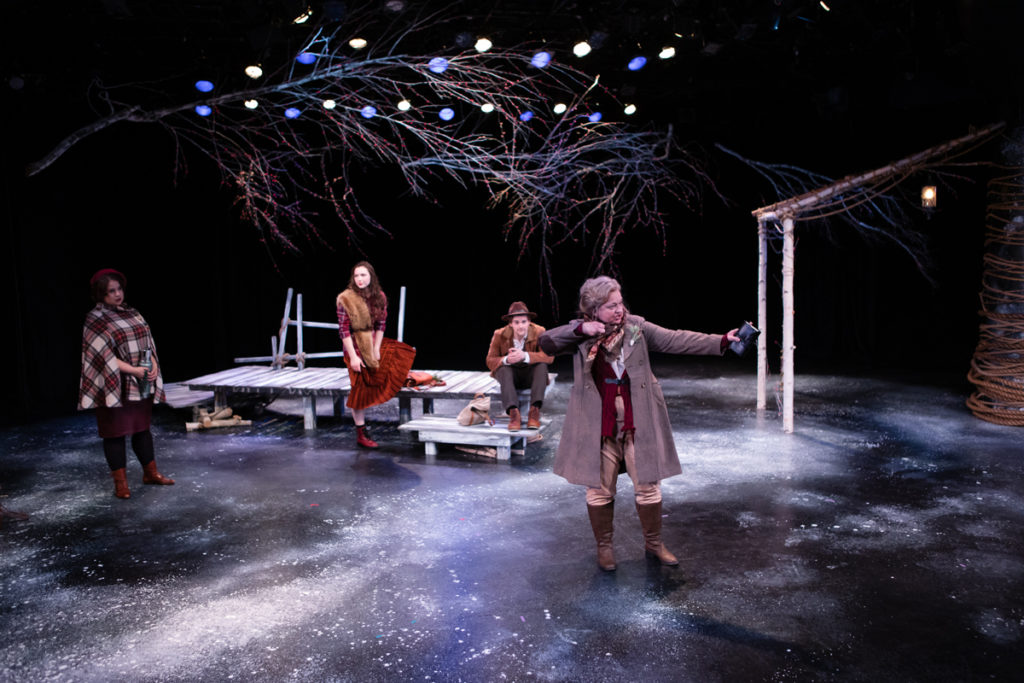 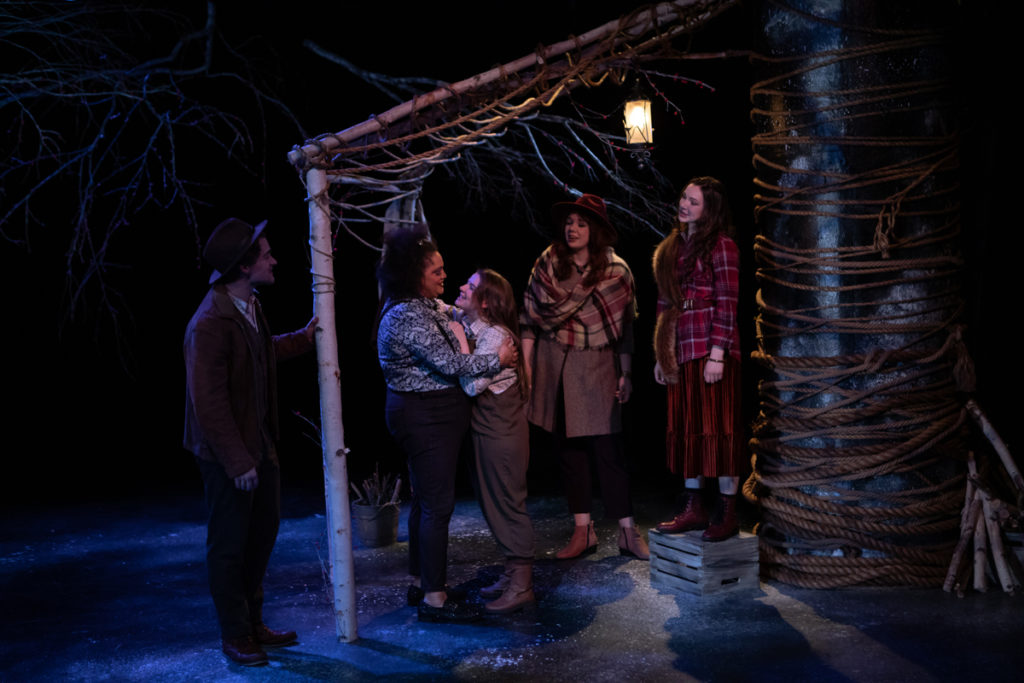 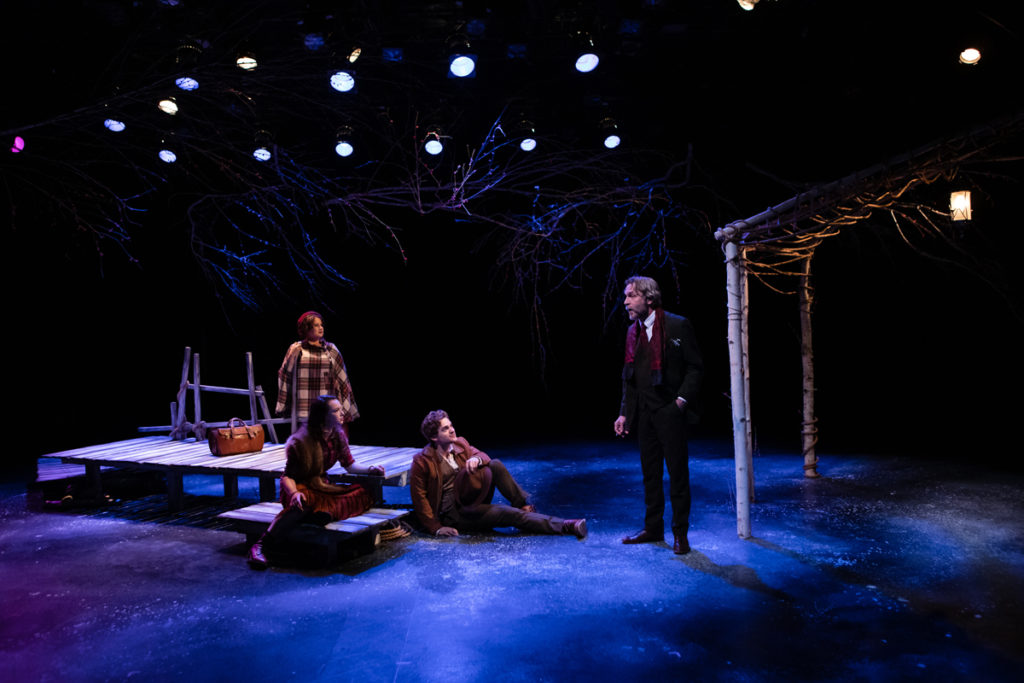 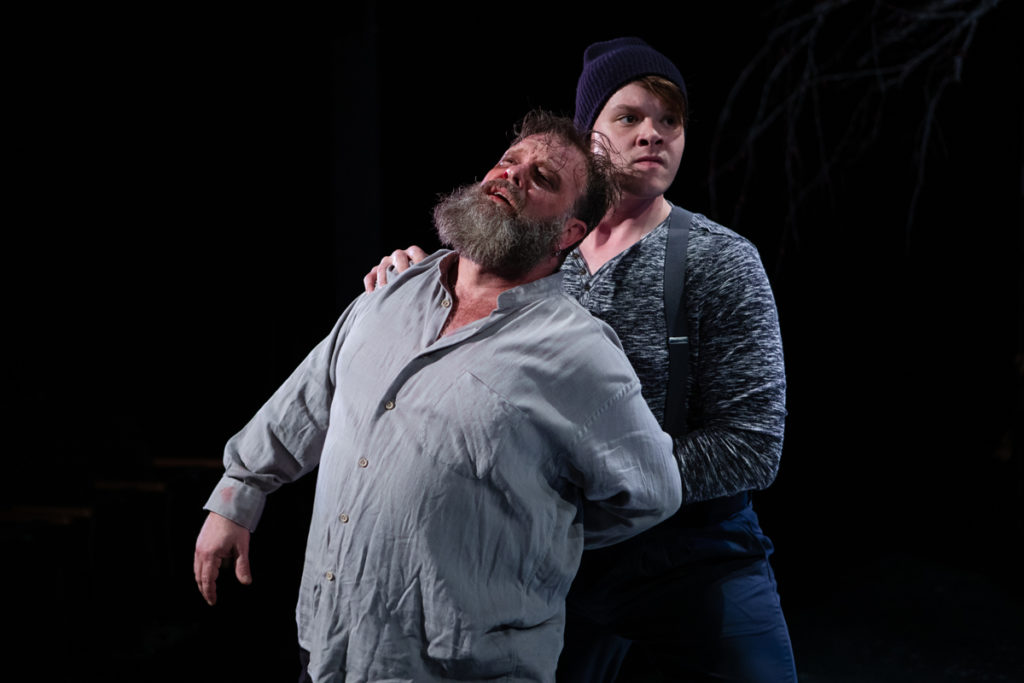 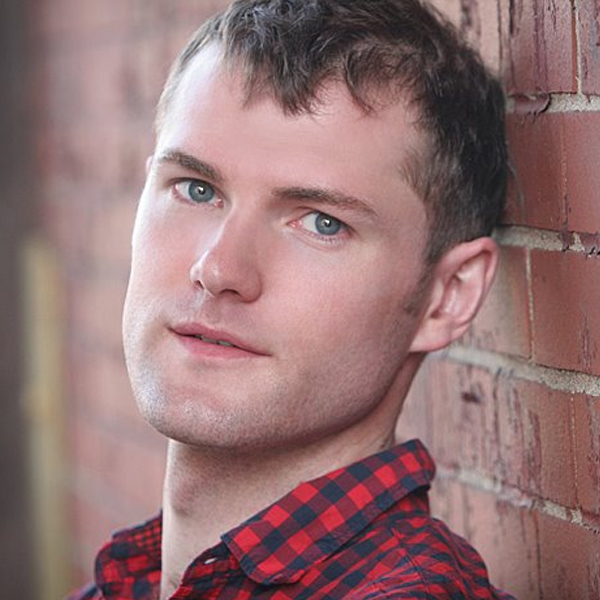 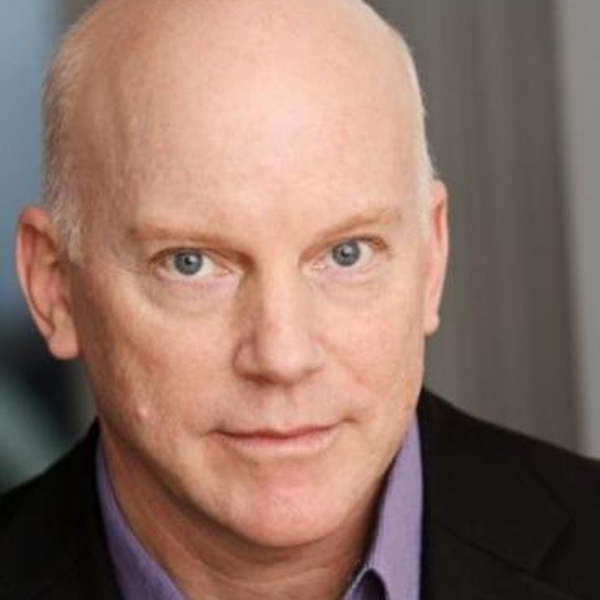 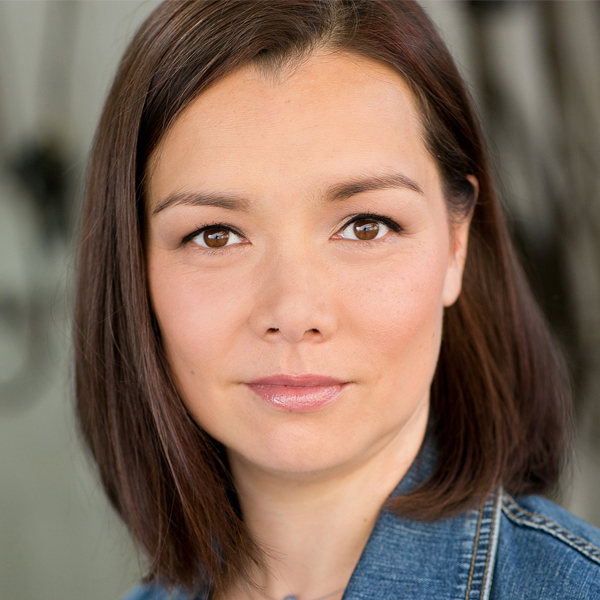 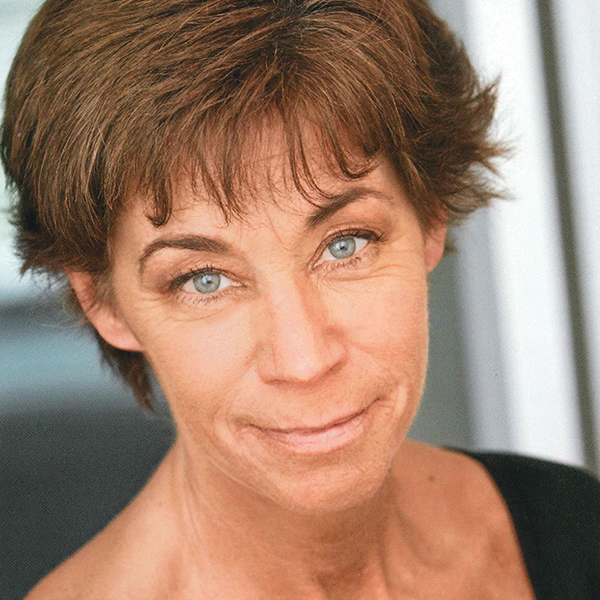 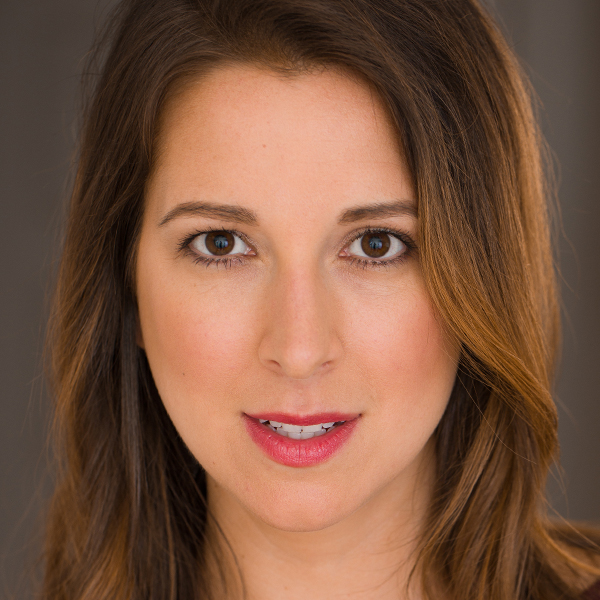 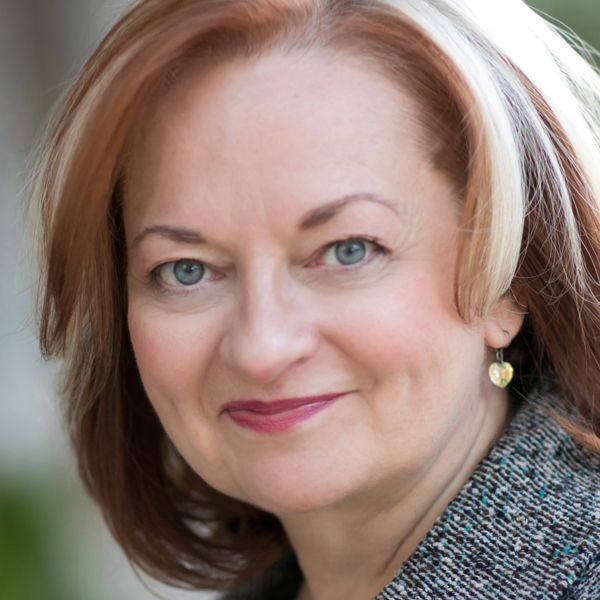 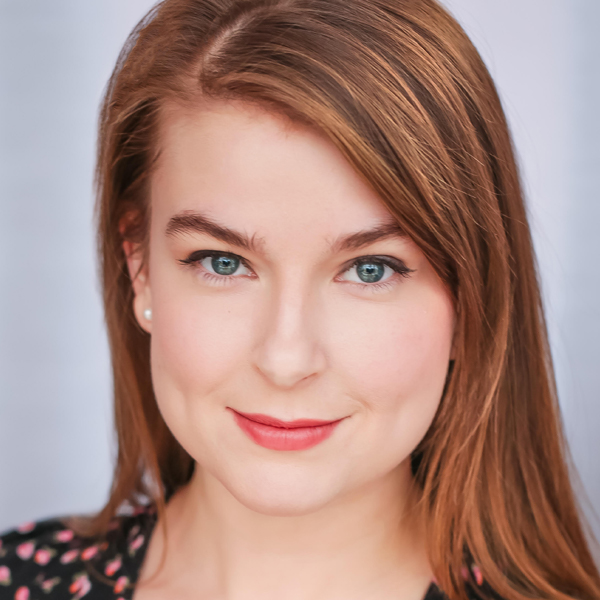 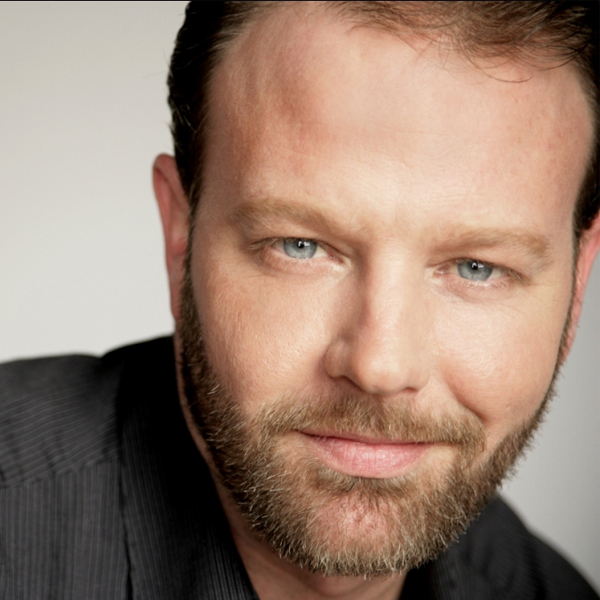 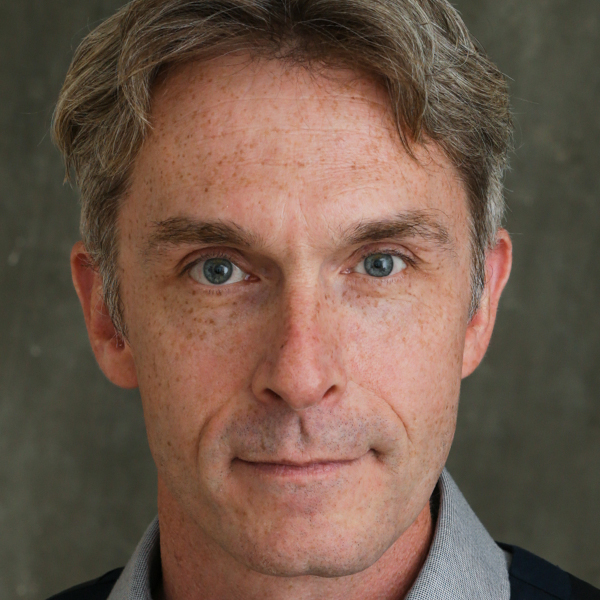 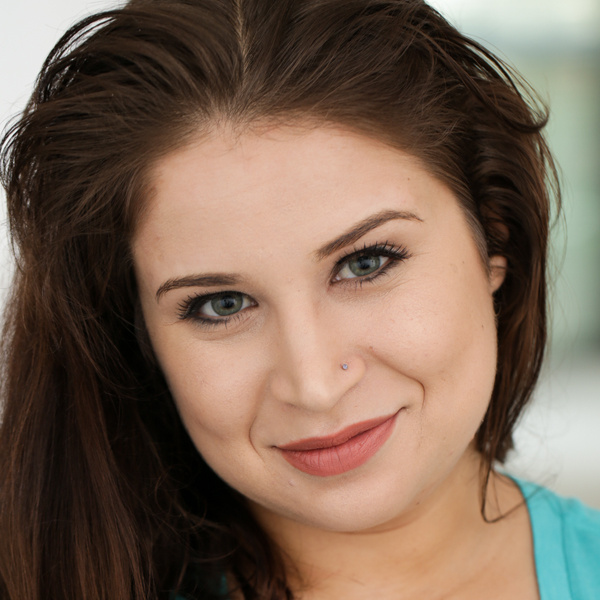 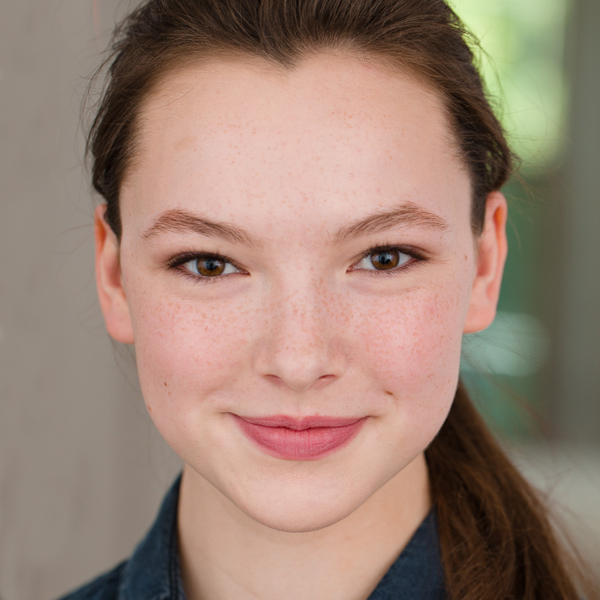 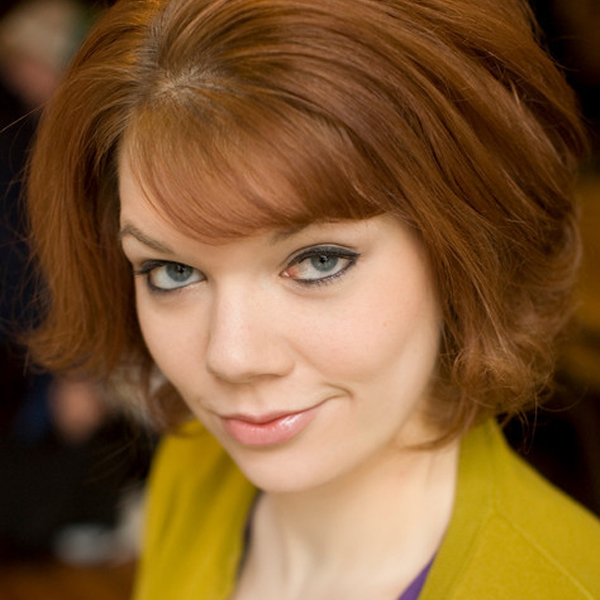 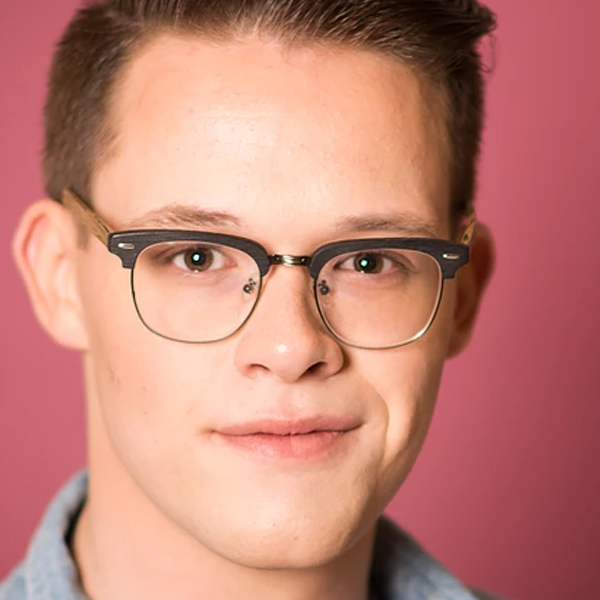