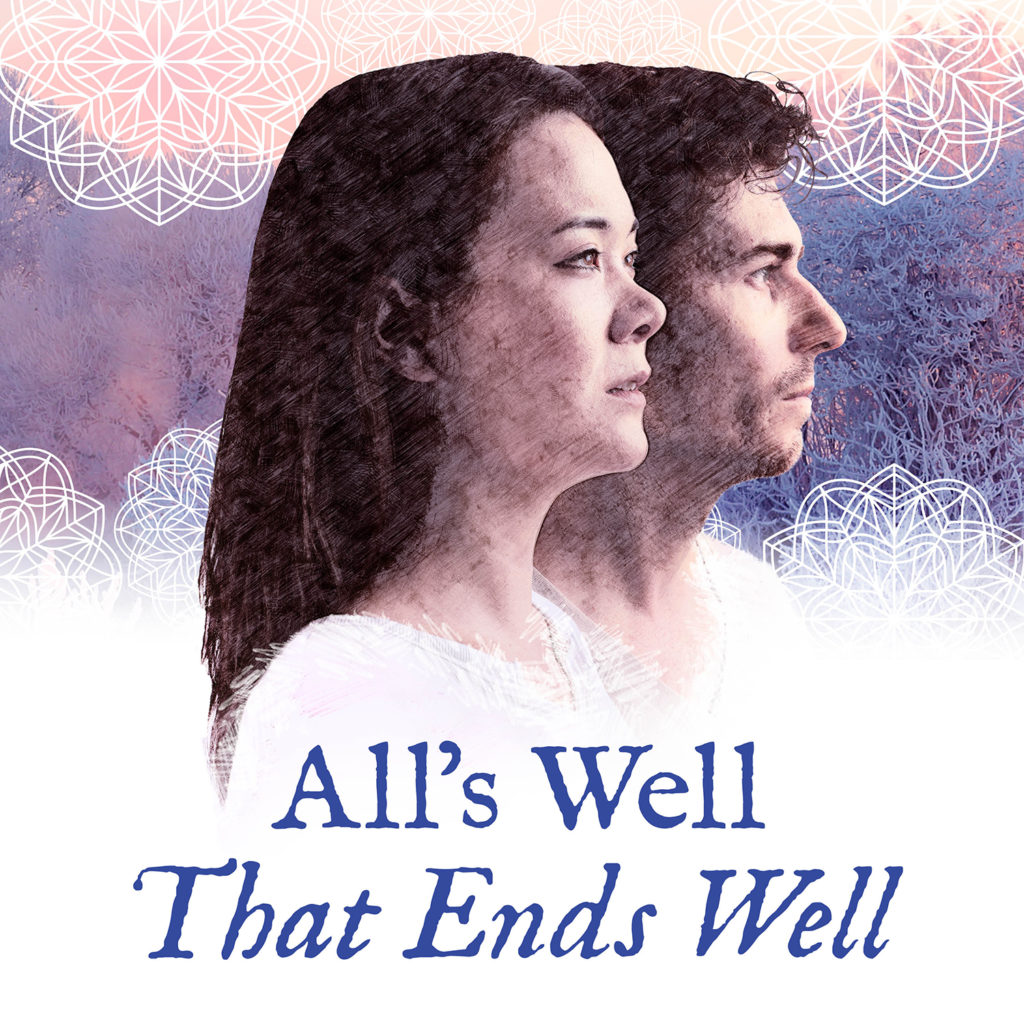 A young woman pursues her heart’s desire in Shakespeare's bittersweet comedy, and despite the odds gains a new understanding of love and relationships.

A Fairytale of Love and War. It’s a world in decline where leaders are failing and wars loom large. Smart and unwavering, Helena has pinned her heart to Bertram. He wants nothing to do with her and runs off to the wars for adventure and to escape his newly- arranged marriage. So Helena follows him. Overcoming obstacles and aided by a fantastic collection of comical characters, the two begin separate journeys towards each other, both learning about the paradox of holding love tight as well as letting go.

And Still She Persisted. Not only is Shakespeare’s “serious comedy” modern in its discussion about the complicated relationships between men and women, but it’s also rich in examining differing generational views on how to find your own way in the world.

The Heroine’s Adventure. Victor Pappas, who staged our wildly-popular productions of The Importance of Being Earnest and Mrs. Warren’s Profession, sets his sights on Shakespeare’s bittersweet comedy of a woman who pursues her heart’s desire without needing to disguise her true self… or wear pants.

Running Time: 2 hours and 30 minutes with one intermission 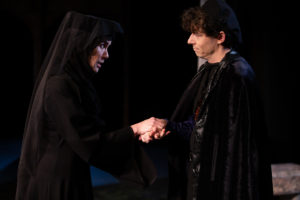 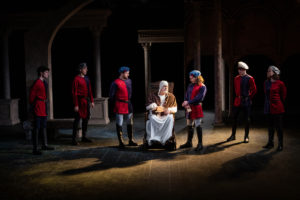 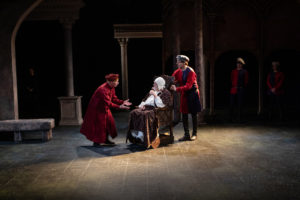 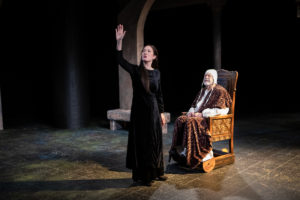 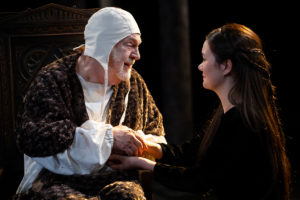 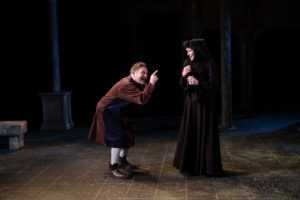 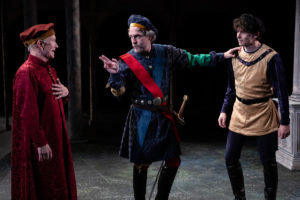 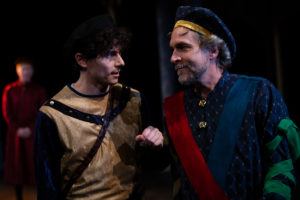 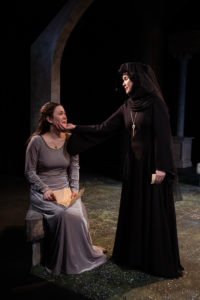 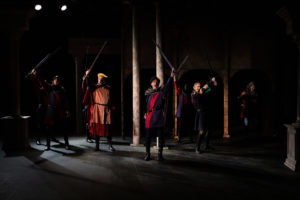 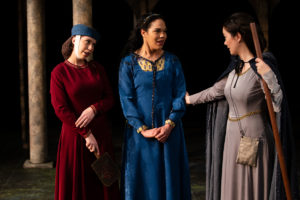 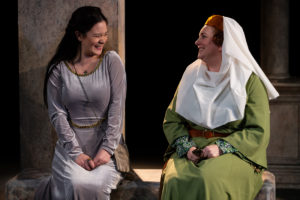 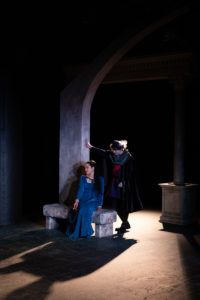 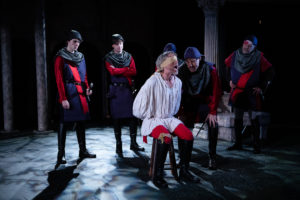 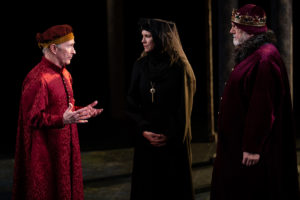 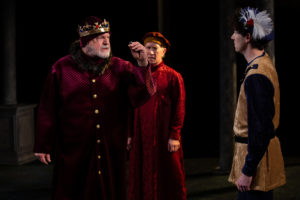 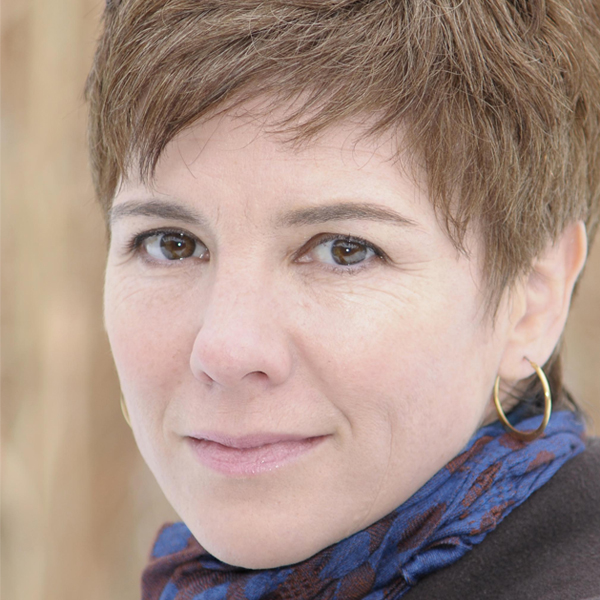 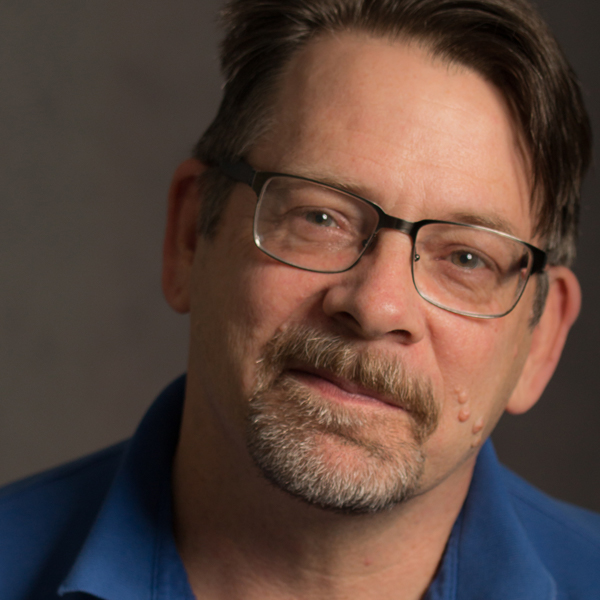 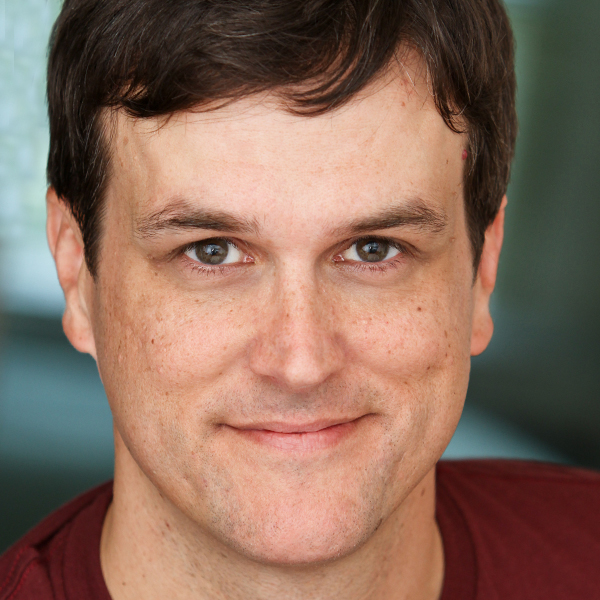 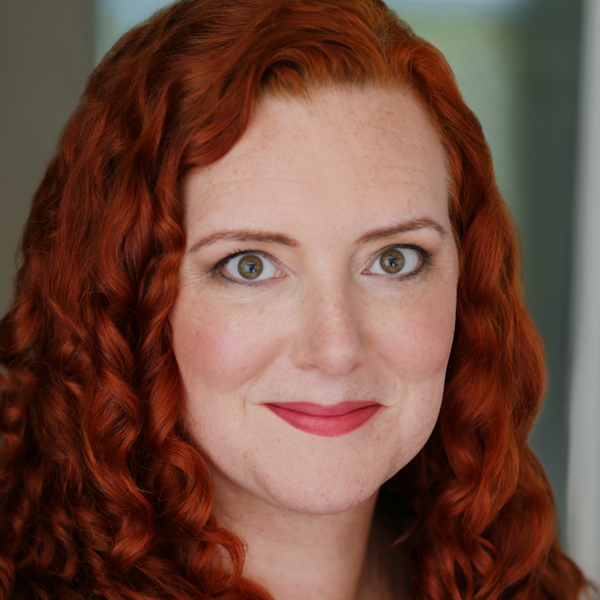 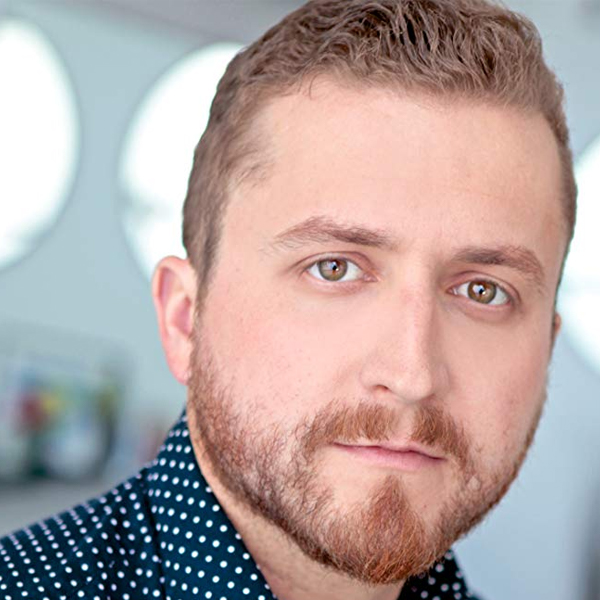 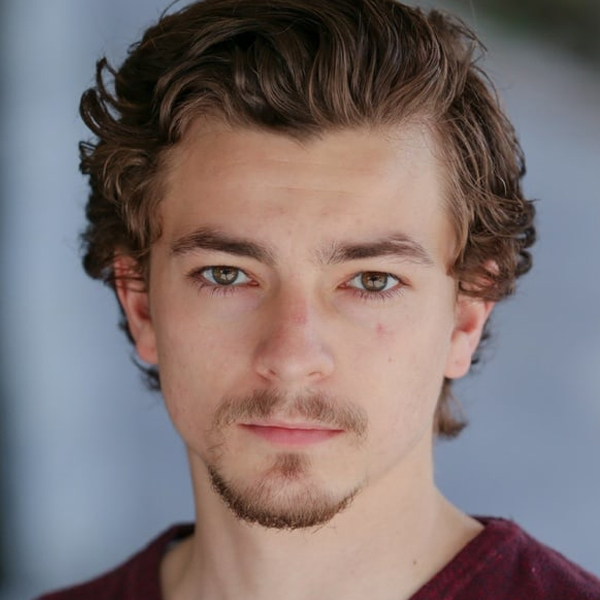 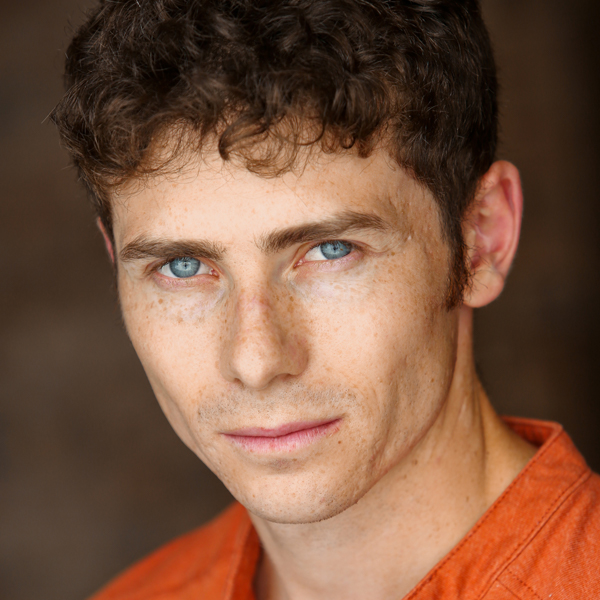 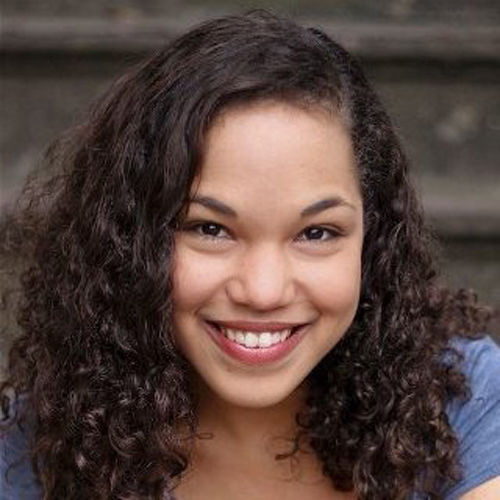 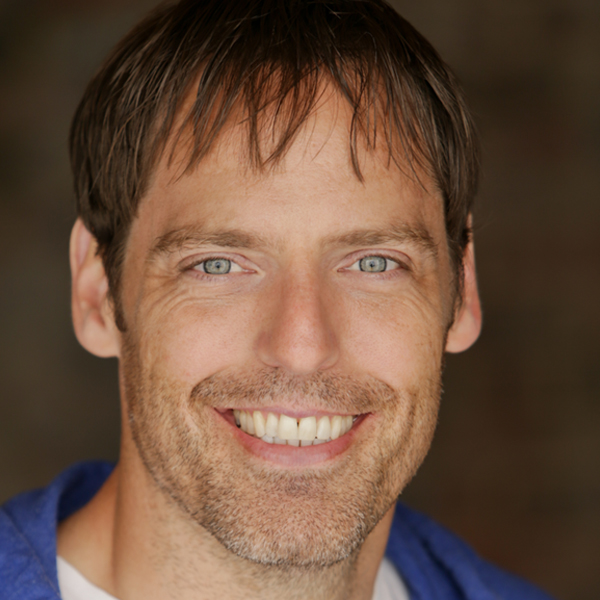 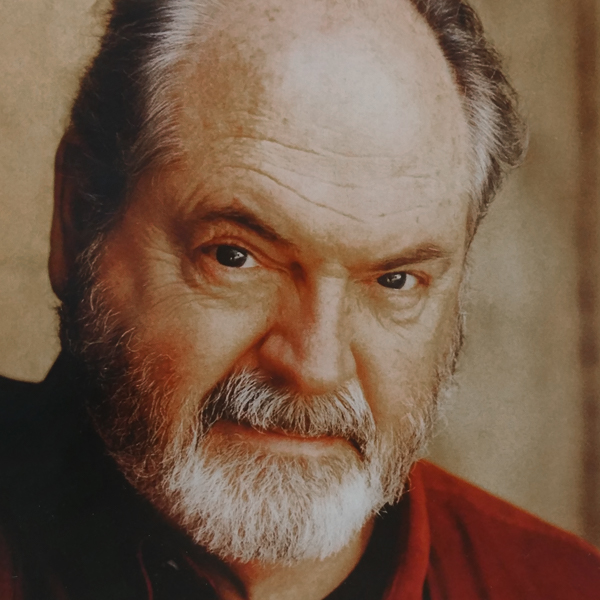 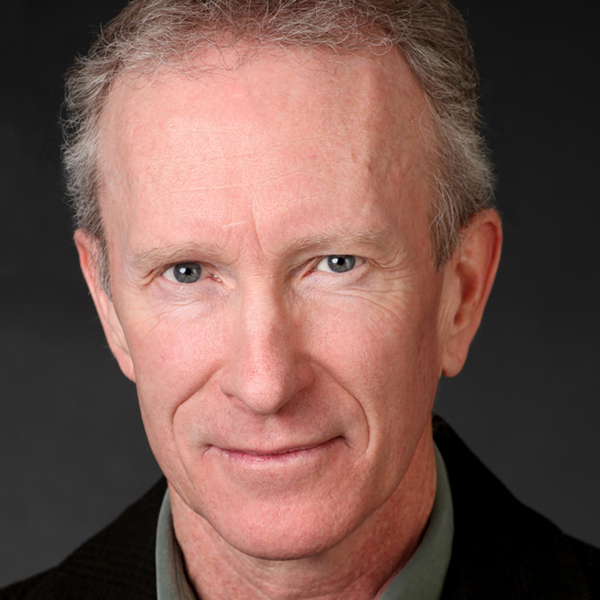