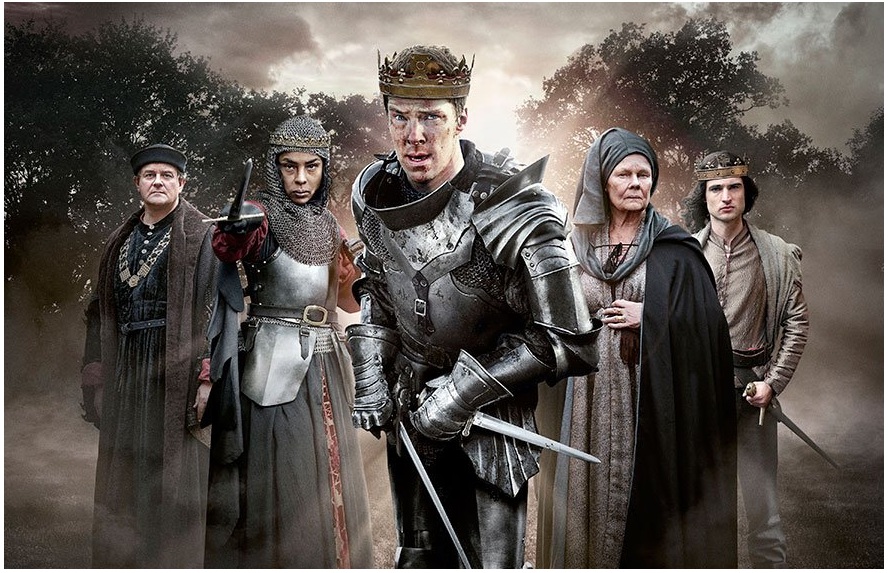 How thrilled are we about our local PBS (KCTS9) airing of The Hollow Crown: The Wars of the Roses this month? Really thrilled!

It’s so rare to see the Henry VI plays in a big on-screen telling, but to have the continuity of actors and vision that takes us from the rule of King Henry VI all the way to Richard III…well, you just know it’s going to be something special.

We’re doing our own adaptation of Shakespeare’s Henry VI plays this winter with Bring Down the House, and the series will be a great contrast to our own all-female production.

Let us know what you think about the series. Come back here each Tuesday after watching the shows to share your opinion in the comments section below.

Behind the Scenes Video

Hollow Crown: The Wars of the Roses – Synopses

The King is dead and England is in crisis. War rages with the French and divisions within the English court threaten the crown. Young Henry VI causes outrage by marrying Margaret of Anjou, forcing an unwanted truce; the scene is set for Civil War.

Bitter rivalries erupt into the Wars of the Roses. The feeble King Henry is overshadowed by Queen Margaret and her faction of Lancastrian Lords, his reign further undermined by disaffected nobles supporting the House of York. Battle and bloodshed ensues and the Yorkists triumph. Edward IV takes the throne, but his youngest brother Richard has his eyes firmly on the crown.

Richard, the most notorious of Shakespeare’s kings, manipulates and betrays his way through the court on a bloodthirsty and ruthless path to the throne. But after Richard’s defeat at the battle of Bosworth Field, the Houses of Lancaster and York—the red rose and the white—are united, bringing to an end the Wars of the Roses and long tumultuous period of civil strife.