From Film to Stage: Shakespeare in Love

Seattle Shakespeare Company closes its 2017-2018 season with Shakespeare in Love, the delightful new stage adaptation of Marc Norman and Tom Stoppard’s Academy Award-winning film. This warm and witty romantic comedy will be helmed by Seattle Shakespeare Company’s Artistic Director George Mount. Originally produced by Disney Theatrical Productions and Sonia Friedman Productions and adapted for the stage by Lee Hall with music by Paddy Cuneen, Shakespeare in Love previews May 2 and 3, opens May 4 and runs through June 3 at the Cornish Playhouse at the Seattle Center. 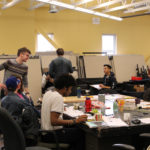 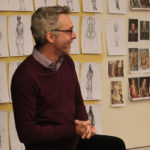 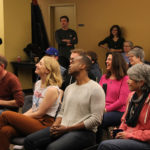 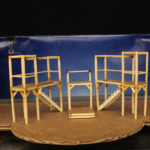 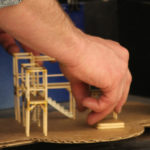 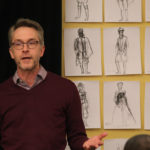 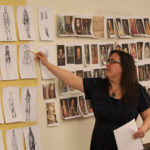 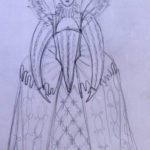 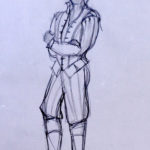 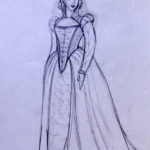 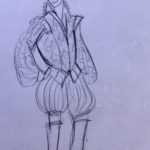 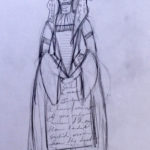 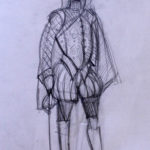 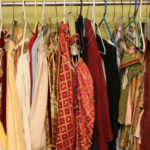 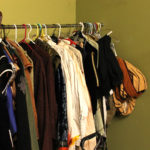 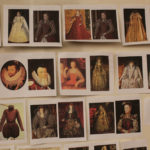 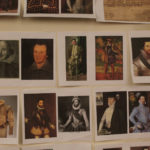 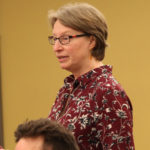 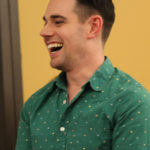 Penniless and indebted to two demanding producers, struggling young playwright William Shakespeare is tormented by writer’s block until he meets the beautiful Viola de Lesseps, daughter of a wealthy merchant, whose fiery passion for poetry and drama leaves her secretly longing to be an actor. Both are despondent when they learn that Viola’s father has promised her to the stuffy Lord Wessex in order to gain a title for their family. Under the veil of secrecy, Will and Viola’s passionate love affair becomes the basis of the very play he is writing – Romeo and Juliet. With opening night – and the wedding day – fast approaching, the plots race toward a parallel conclusion. Will it all work out in the end or are the two star-crossed lovers destined for tragedy?

“Delightful, charming, romantic, humorous, this play is a celebration of what we are as an organization, dedicated to the words of William Shakespeare, and a celebration of what we do as theatre artists,” said Mount. “This play is about finding and expressing your truest self. And it’s not just Will and it’s not just Viola, so many of the characters find their voice through the process of theater and art.”

Mount and his design team will start with a base of Elizabethan and Tudor inspired designs, but will add a thematic theatrical element. “For Will, the creative world is all around him, except that he’s blocked and just not seeing it,”says Mount. “Through love he opens up and, like a magpie, starts picking things out of the air and out of his environment to fuel his artistic, creative self.” To create a physical representation of the words and ideas that Will draws inspiration from, costume pieces will literally have Shakespeare’s words and phrases written on them and the set will feature text from Shakespeare’s plays in its design. “The world around him is filled with the ideas and the text is almost right there in front of him. The journey is for Will is to open up enough to be able to see it.”

Thirteen other artists are in the ensemble of Shakespeare in Love. Set design for the production is by Craig Wollam, costume design by Doris Black, lighting design by Roberta Russell, and sound design by Robertson Witmer.

Shakespeare in Love is part of Seattle Celebrates Shakespeare, a city-wide festival that honors the work of one of the world’s most renowned playwrights.

Tickets to Shakespeare in Love are available now through the Seattle Shakespeare Company Box Office at 206-733-8222 as well as online.