Friendship, Love, Family, and the Costs of Doing Business

In The Merchant of Venice, a diverse and vibrant city comes alive in Shakespeare’s interconnected tales of friendship, love, family, business, inequality, and intolerance. Desdemona Chiang directs the play for Seattle Shakespeare Company which runs March 20 –April 15, 2018 at the Center Theatre at the Seattle Center.

“The Merchant of Venice is often regarded as a problematic play for its unfavorable portrayal of Shylock the Jew,” said Chiang at the first rehearsal for the production. “Most people tend to focus on trying to reconcile the play’s uncomfortable antisemitic elements when assessing its relevance. But to me, The Merchant of Venice is a story of economic inequity and the problematic reflection of money as human currency.”

In the play, the wealthy heiress Portia is forced to set her suitors a challenge to win her hand in marriage. In order to woo her, Bassanio finances his plan with money borrowed from his friend Antonio. All would be fine except Antonio has taken out a loan from the moneylender Shylock on the assurance that his financial speculations will pay off. They don’t, and Shylock demands repayment with a pound of Antonio’s flesh. 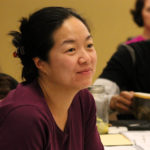 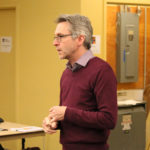 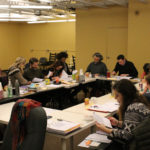 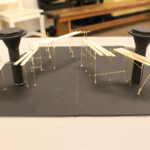 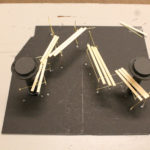 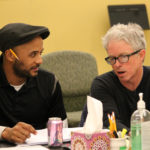 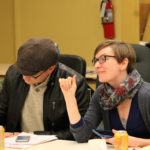 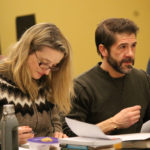 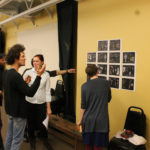 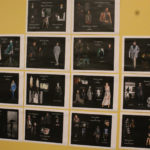 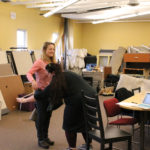 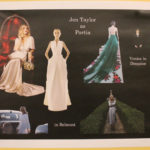 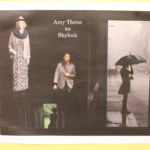 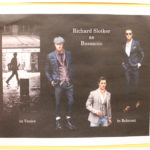 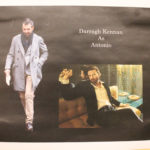 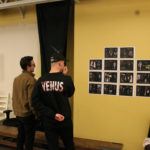 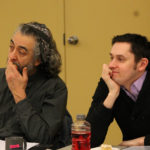 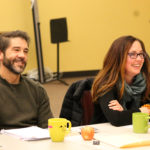 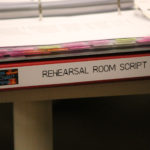 Chiang’s production of The Merchant of Venice will be set in present day during the December holidays of a growing and affluent multicultural city. “We will explore capitalism, credit, and lending by transposing these themes into interpersonal relationships, where financial and economic ideas are humanized,” said Chiang.

Chaing returns to Seattle Shakespeare Company after directing the theatre’s production of Measure for Measure in 2015. Cast in the role of Shylock is actress Amy Thone who will portray the character as a female. Darragh Kennan will play the merchant Antonio, Jennifer Lee Taylor will portray the wealthy heiress Portia, and Richard Sloniker will play the role of Bassanio.