First Folio! The Book that Gave Us Shakespeare 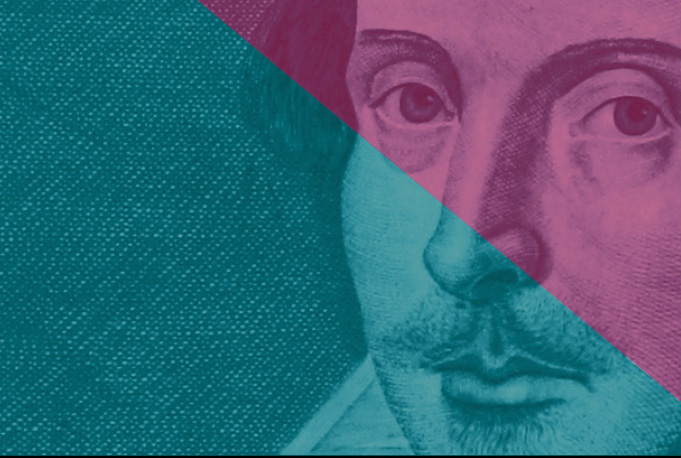 The First Folio will be on display from March 21 to April 17 during regular hours at the Central Library, 1000 Fourth Ave., Level 8 Gallery.

Visitors to the exhibit will come face-to-face with the original 1623 First Folio, the first collected edition of Shakespeare’s plays, published seven years after his death by two fellow actors. The First Folio compiles 36 plays, 18 of which would otherwise have been lost, including Macbeth, Julius Caesar, Twelfth Night, The Tempest, Antony and Cleopatra, The Comedy of Errors and As You Like It.

A free ticket is required for entry to the exhibit on level 8. Reserve up to 2 tickets per order. Timed admission runs every 30 minutes, and a limited number of drop-in tickets will be available at Central Library each day.

The Meadow
Visit “The Meadow” in the Living Room on Level 3 of Central Library during the exhibit for unique Shakespeare programming and interactive activities. Visit their calendar for a full listing of programs.

Film Series
There will be screening adaptations and interpretations of Shakespeare’s works at many of the branches throughout the exhibit.

Seattle Shakespeare Company is proud to partner with the Seattle Public Library and the following community partners to offer relevant programming in support of this exhibit: