Conjuring Stage Magic in “The Tempest” 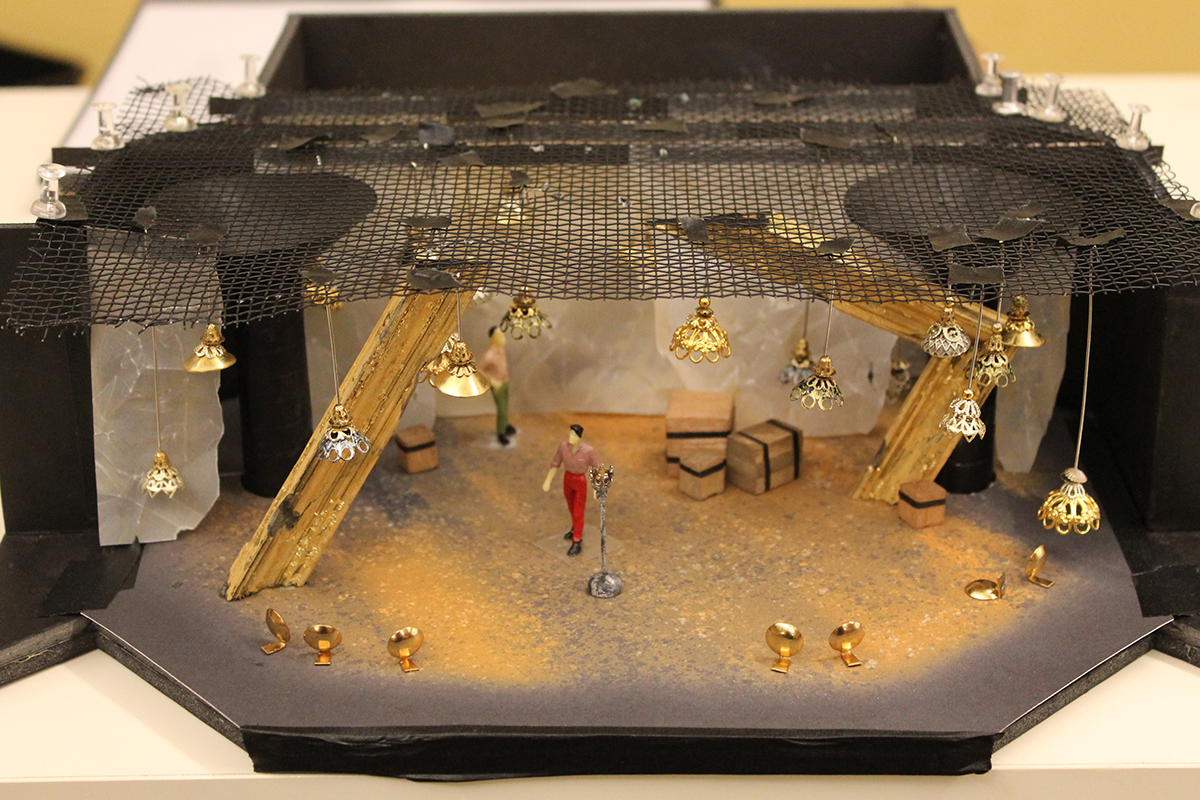 Romance, trickery, and spectacle wondrously collide
in The Tempest at Seattle Shakespeare Company

Magical spirits aid an exiled duke towards reconciliation and release in Shakespeare’s final solo masterpiece, The Tempest. Annie Lareau directs the production which begins previews on Oct. 15, opens Oct. 18 and runs through Nov. 10 at the Center Theatre at Seattle Center.

“Personally, I love this play,” said Artistic Director George Mount at the first rehearsal for The Tempest. “It has such profound human resonance for any age you approach it from. It speaks across generations and across human experiences. And to have such an inventive artist like Annie Lareau helming this great work, I know we’re in for some magic.”

In The Tempest, Prospero, stripped of power, position, and wealth for twelve long years, has plotted in exile on an enchanted island. When enemies sail too close, Prospero conjures a magical storm to shipwreck the passengers. The mysterious island holds secrets, along with curious creatures and fantastical spirits. While dispensing justice and watching over her daughter’s emerging romance, Prospero’s old wounds begin to heal, and reconciliation and forgiveness seem within reach for all.

Lareau has set The Tempest during the Edwardian period within a crumbling theatre. “I believe each theatre stage holds the magic of everyone that’s ever worked there. I wanted to place this world where we could access what we know to be magic and share that with our audiences. During the Edwardian period theatre was at an all-time high. Everyone went. And it was one of the last periods before media started to infiltrate people’s lives. I wanted to capture that moment in time because I felt that we could find something really unique and different.”

Mari Nelson will play Prospero. Nelson recently appeared in Seattle Shakespeare Company’s productions of Richard III as the Duchess of York and Bring Down the House as York. She is joined by a cast of 15 actors for The Tempest.