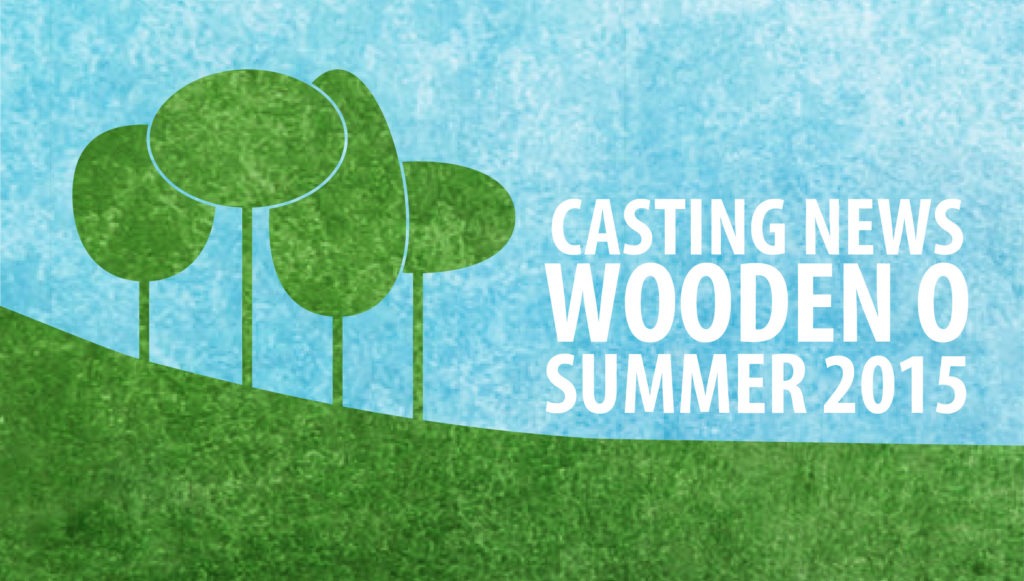 We’re thrilled to announce our casting for this summer’s free Wooden O productions of Henry IV part 1 and As You Like It which start performances on Thursday, July 9. Lots of favorite artists from past Seattle Shakespeare Company productions will be in the parks this summer.

Artistic Director George Mount will stage Henry IV part 1. This is the first time we’ve presented this play in the parks. The production features David Anthony Lewis as King Henry, Conner Neddersen as his son Prince Hal, and Tim Hyland as Falstaff. Lewis was in our recent production of Measure for Measure and is currently in Othello. Neddersen played Valentine in The Two Gentlemen of Verona last summer and Feste in our recent production of Twelfth Night. Hyland returns to SSC after directing the Wooden O production of Macbeth (2011) and appearing as Fluellen in Henry V (2010).

Actress and director Annie Lareau directs As You Like It. Lareau recently staged our touring productions of Macbeth and Romeo and Juliet, and appeared in the Wooden O productions of Richard III (2009) and Henry V (2013). As You Like It features Brenda Joyner as Rosalind, Jason Sanford as Orlando, Hana Lass as Celia, Kelly Kitchens as Jacques, and Heather Hawkins as both Duchess sisters. Joyner last appeared on our stage in Much Ado About Nothing and Richard II. Jason Sanford played the King of Navarre in Love’s Labour’s Lost and was part of our spring tour in 2013 in Othello and Romeo and Juliet. Hana Lass recently played Cecily in The Importance of Being Earnest, and Kelly Kitchens played Kate in The Taming of the Shrew (2013 and Wooden O 2009). Heather Hawkins appeared in last summer’s all-female Julius Caesar as Calpurnia. 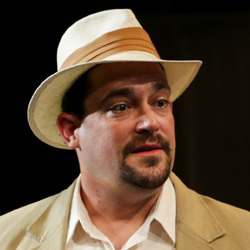 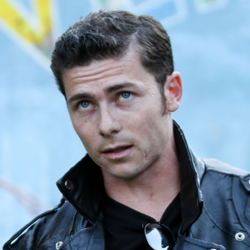 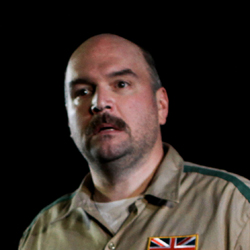 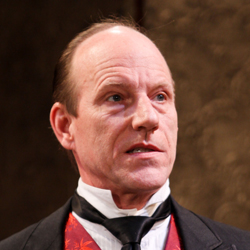 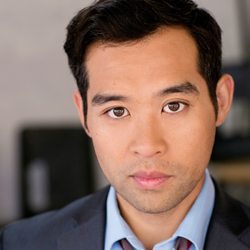 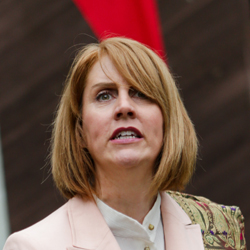 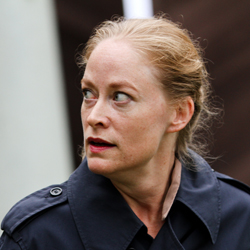 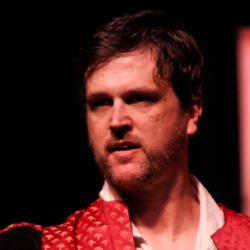 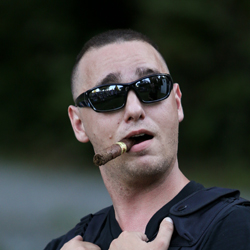 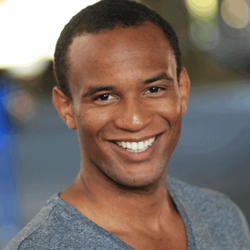 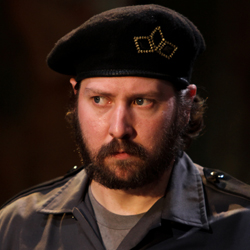 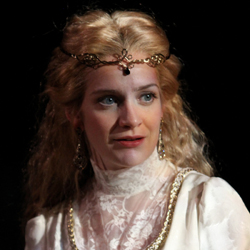 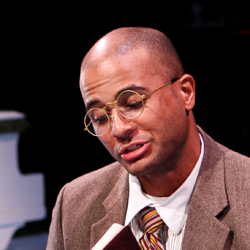 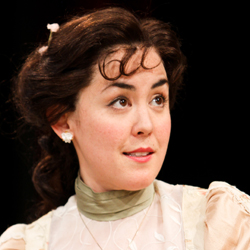 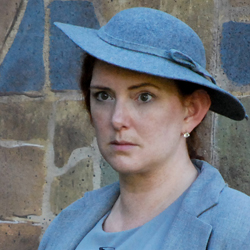 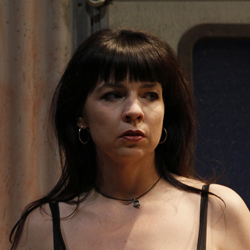 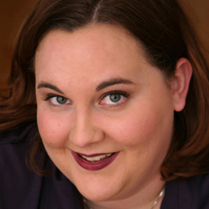 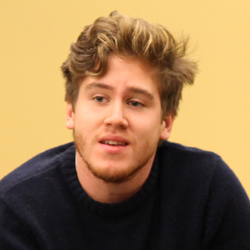 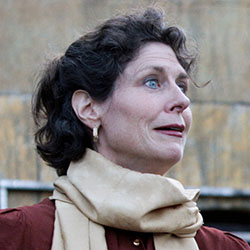 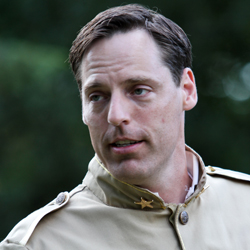 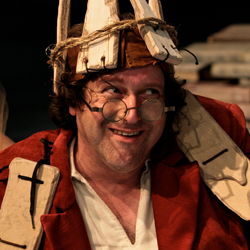