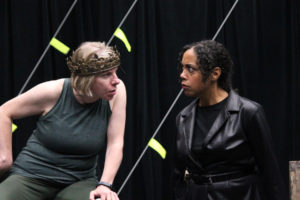 Scheming Their Way to the Stage- Richard III

The Richard III company have been scheming and seducing, conspiring and combating their way to the stage. Take a look at rehearsals as we complete this enthralling and bloody story of the Wars of the Roses with upstart crow collective.

This past June, in anticipation of playing the role of Richard in our production of Richard III, actress Sarah Harlett took a discovery trip to England. She recorded her thoughts and observations of the monarch’s early life, the places he traveled and how there are widely differing views on this man who Shakespeare portrayed as a villain. 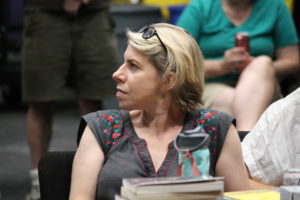 Seattle Shakespeare Company launches its 2018-2019 season with a masterclass in political intrigue, Shakespeare’s Richard III. The production is a collaboration with upstart crow collective, and features an all-female acting company. Richard III will be directed by Rosa Joshi, and previews September 12 and 13, opens September 14, and runs through October 7 at the Leo K. Theatre. 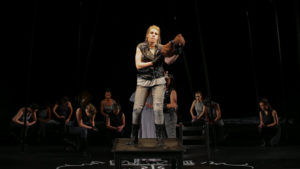 Classical plays with a female-forward leaning make up Seattle Shakespeare Company’s upcoming season just announced by Artistic Director George Mount. Plans for the company’s 2018-2019 season include Richard III, Arms and the Man, All’s Well That Ends Well, She Stoops to Conquer, and As You Like It. 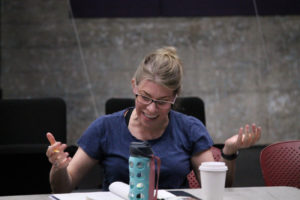 Although its more than a year away, we’re already planning for our 2018-2019 production of Richard III. 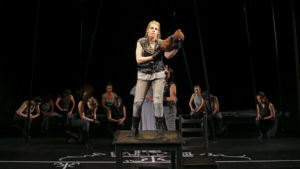 Richard III to be co-produced by Seattle Shakespeare Company and upstart crow collective during the 2018-2019 season.