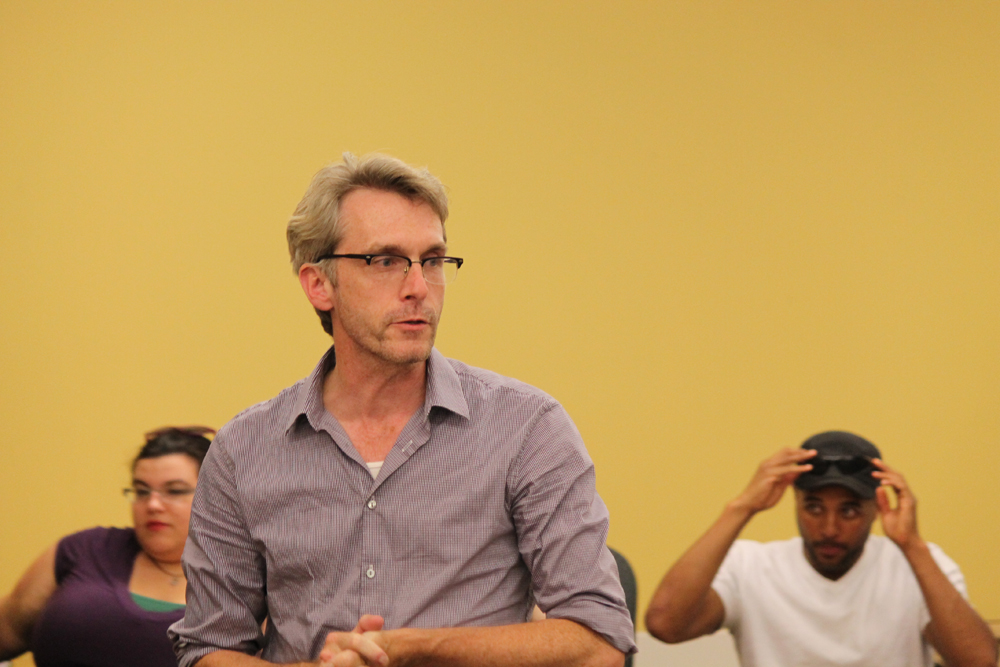 Rehearsals for Wooden O summer 2015 began this week as the companies for As You Like It and Henry IV part 1 gathered together for a potluck dinner and to hear design presentations. Below is a transcript of Artist Director George Mount’s welcome to the company.

I don’t care what the calendar says…today’s the first day of summer!

Look outside, it’s so hot! And Wooden O begins today. For us now and in about a month’s time, we will unleash ourselves on the unsuspecting parks across the Seattle and Puget Sound region. Bringing, to my mind, and I think I’m not alone in this conception, the best free Shakespeare theatre anyone can experience in this state, and perhaps west of the Rocky Mountains, and maybe this great United States of ours. And you guys are what make that happen!

This day for me is a day that fraught with emotion, and it means the world to me. I was having lunch with a friend earlier today and talking about loyalty…and trust and commitment to people who mean something to you. And when you give that trust over to other human beings and they reciprocate that trust, it’s the foundation for growth and expression. And what is generated by that giving of trust and the accepting of trust…that is what Wooden O is about for me. It’s been over twenty years of me trusting people like Crystal Munkers, like Heather Hawkins, like Craig Wollam, Kelly Kitchens, and Hana Lass and Brenda Joyner, and Victoria McNaughton. From twenty years past to two to three years past. Giving and receiving trust is what we do as performing artists. We are a collaborative art form. And if we cannot trust each other and share in that trust and create within that trust, then we got nothing.

When you know how the trick is done and you still believe it…that’s magic. That’s what we do for Wooden O.

And what we’re doing is bringing free performing arts to our community. And what does that entail? And what does that mean? What that means is that there are a lot of people out there who don’t go to theatre. You’re going to share your art form with them this summer. They just don’t go. They can’t afford it. They live too far away. They think it’s too high brow. So we’re going to go and do that. We’re going to help them bridge that gap. So while we’re bridging that gap from a dead playwright from 400 years ago, we’re also going to bridge that gap for people in Tacoma, and Shoreline, and SeaTac, and Lynnwood. And they’re going to get to experience. They’re going to bridge that gap. That’s the continuum that we live in. That’s who we are. It also means, for the people who will be performing those shows that you will have to show up a little extra early, in a van, and unload a set, set up some costumes and tents. And be asked to make your preshow warm the exercise of setting up speakers. And doing your fight call in front of people who are already audience members. It means changing costumes in a tent that everyone can see. They’re not going to see you changing costumes, but they can see that tent where you’re changing.

It also means that if you need to get around to behind the house to do an audience entrance that they’re going to see you doing that. But there’s theatre magic. And it doesn’t have to have a theatre to make theatre magic. And what Wooden O has capitalized on in the 22+ years that we’ve been doing it, is that whatever happens outside of that sacred space that we define, whether it’s already defined in the Luther Burbank Amphitheater monoliths, or your stage management team taping it out with architecture tape and spikes; you define that space and that’s magic space. And the moment you cross that threshold, the audience will buy whatever you’re selling them…because you believe in it. And that’s real theatrical magic. When you know how the trick is done and you still believe it…that’s magic. That’s what we do for Wooden O. 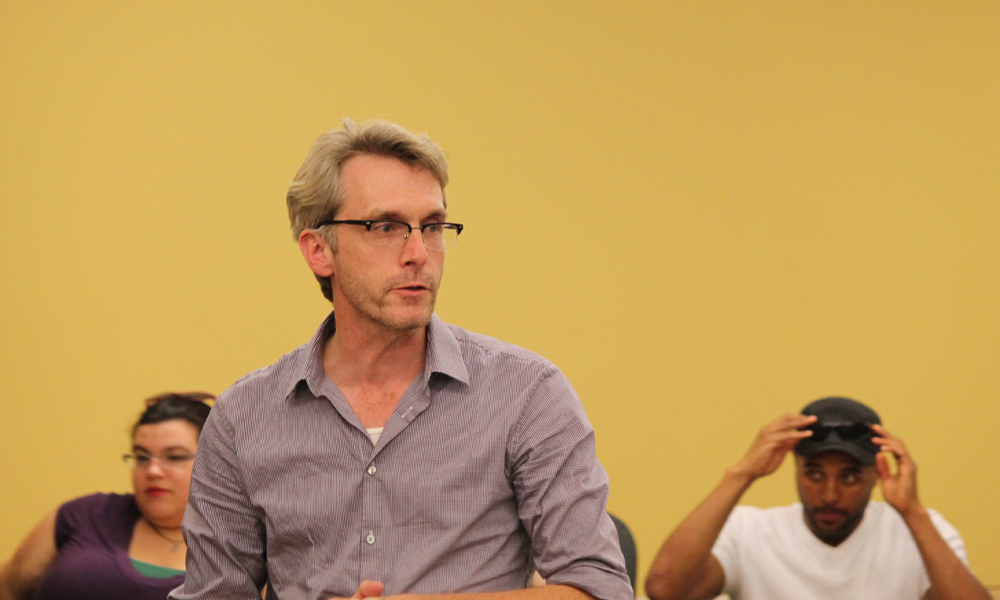 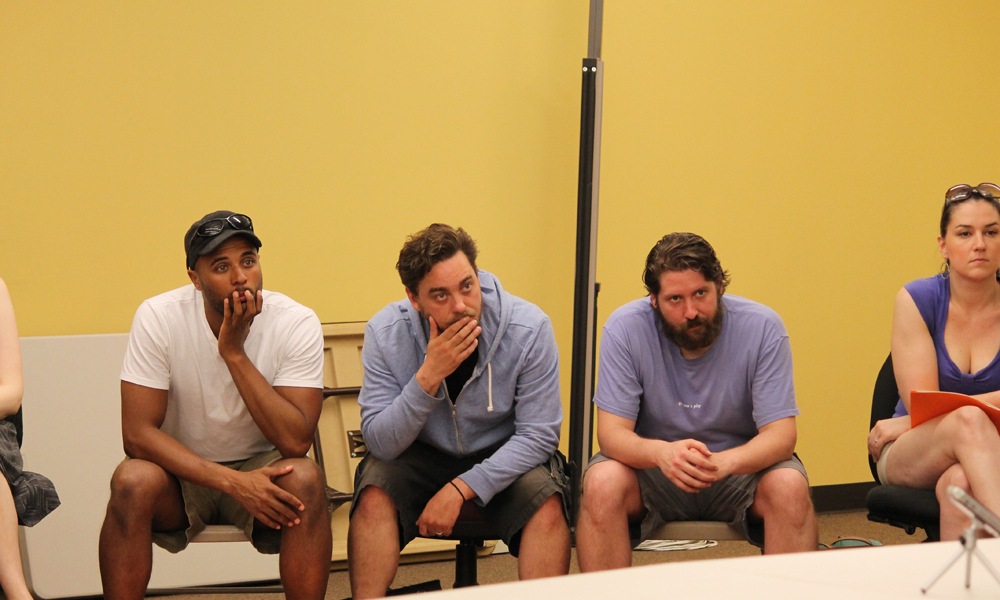 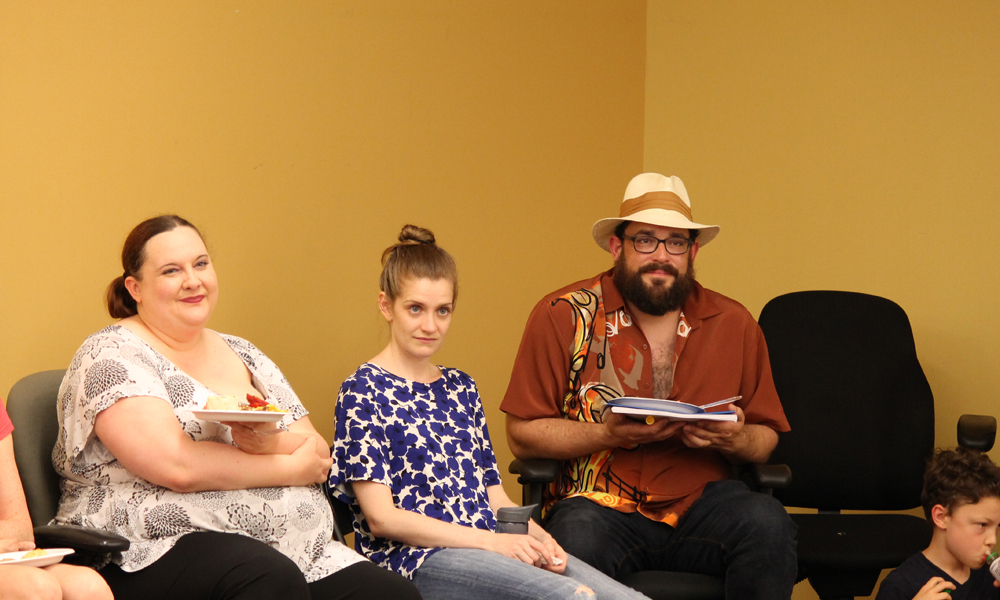 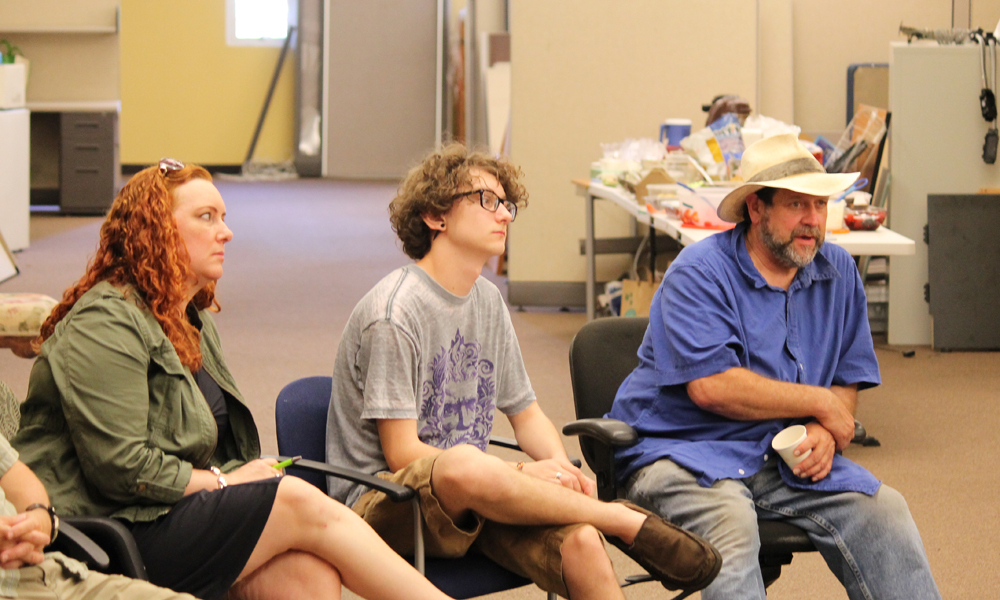 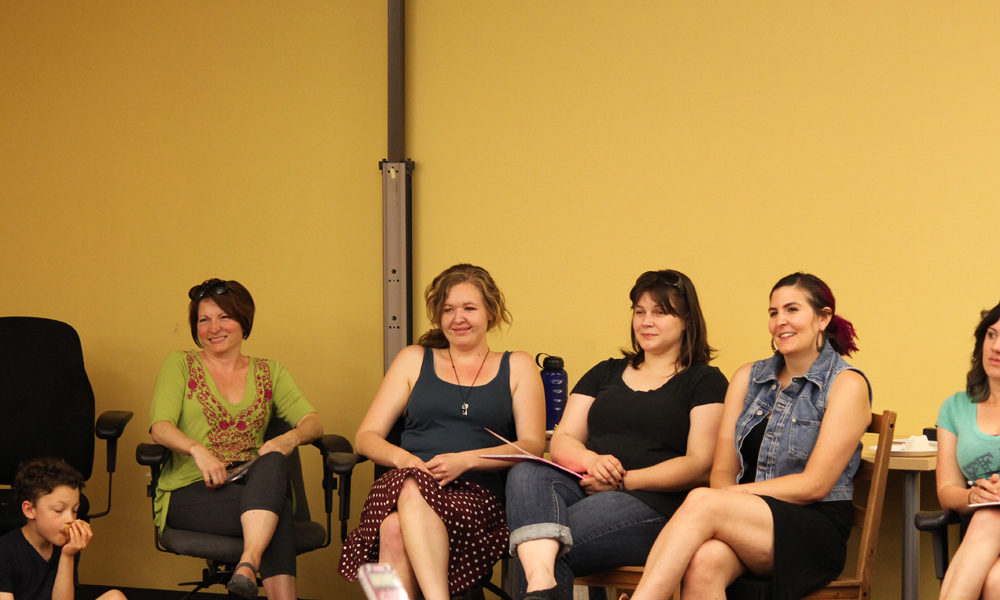 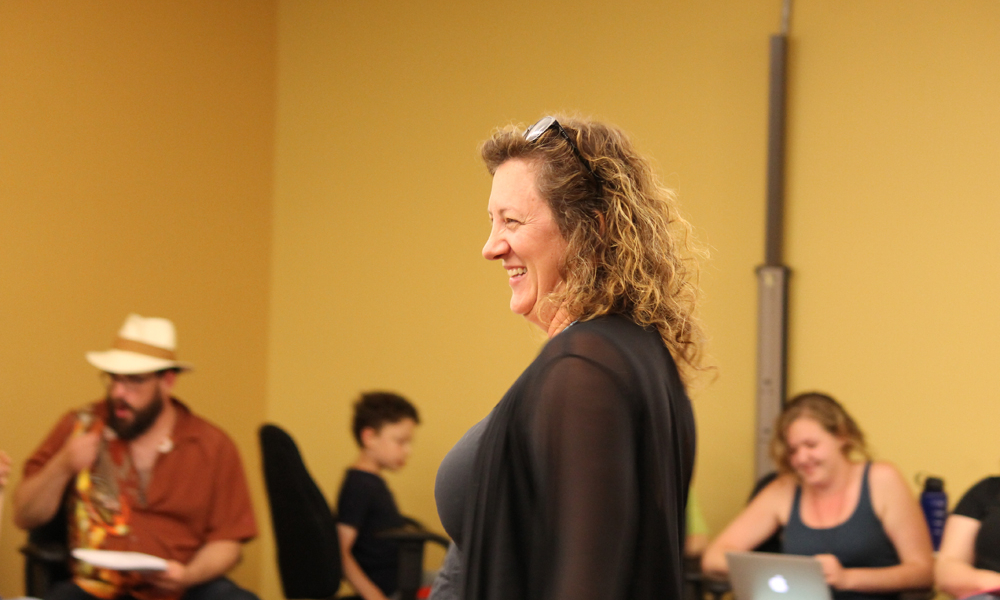 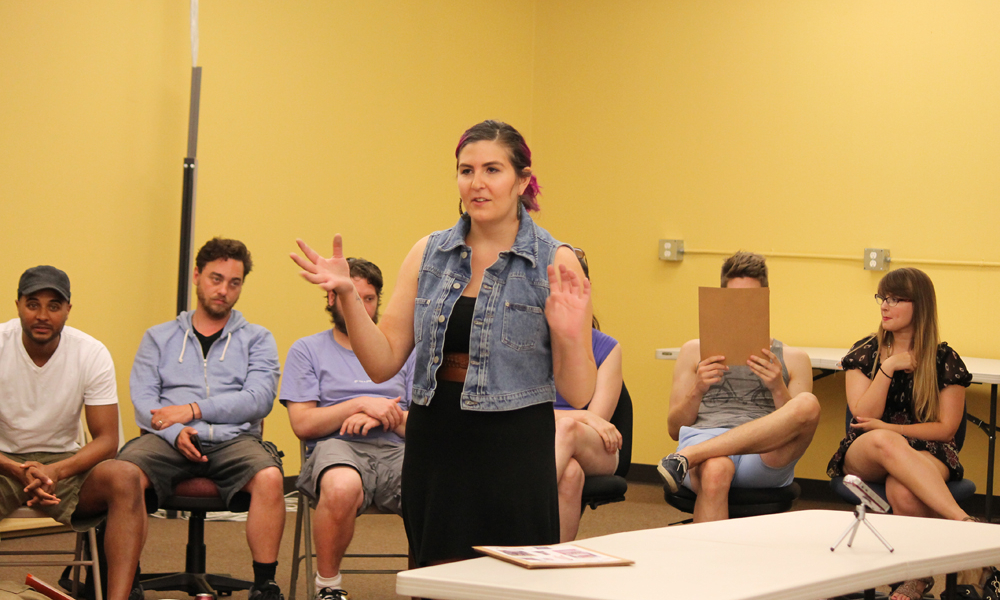 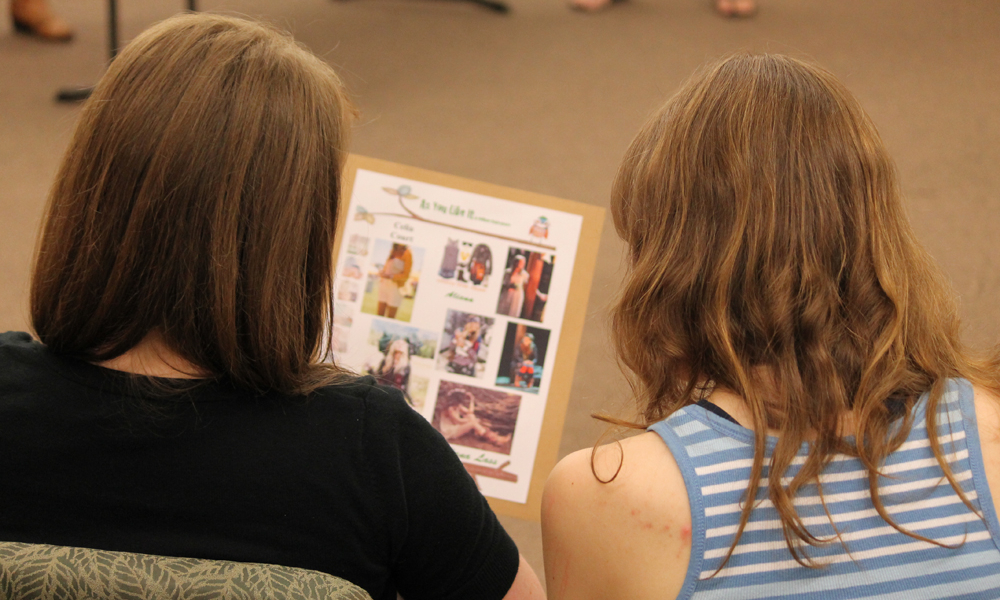 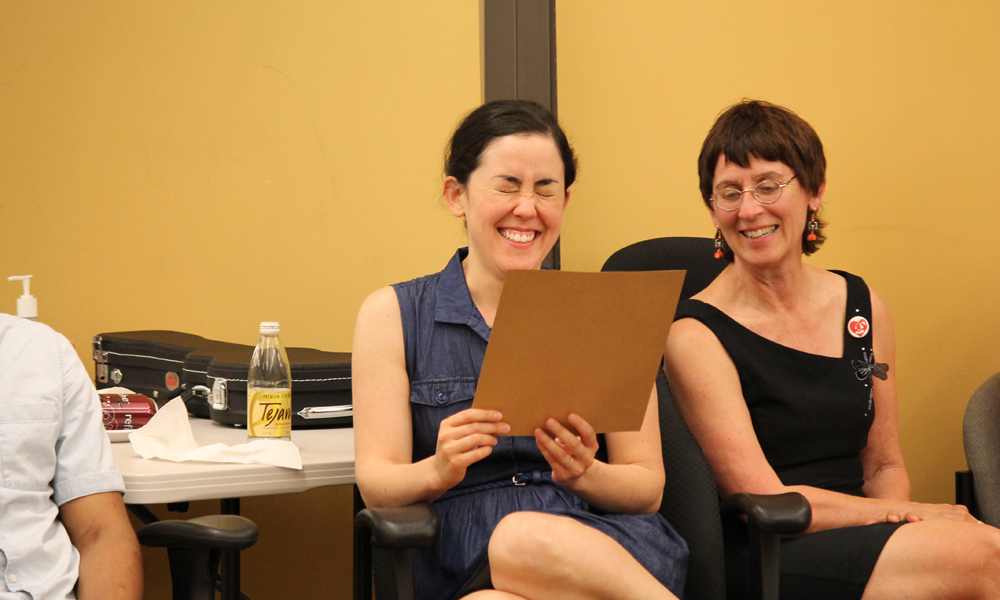 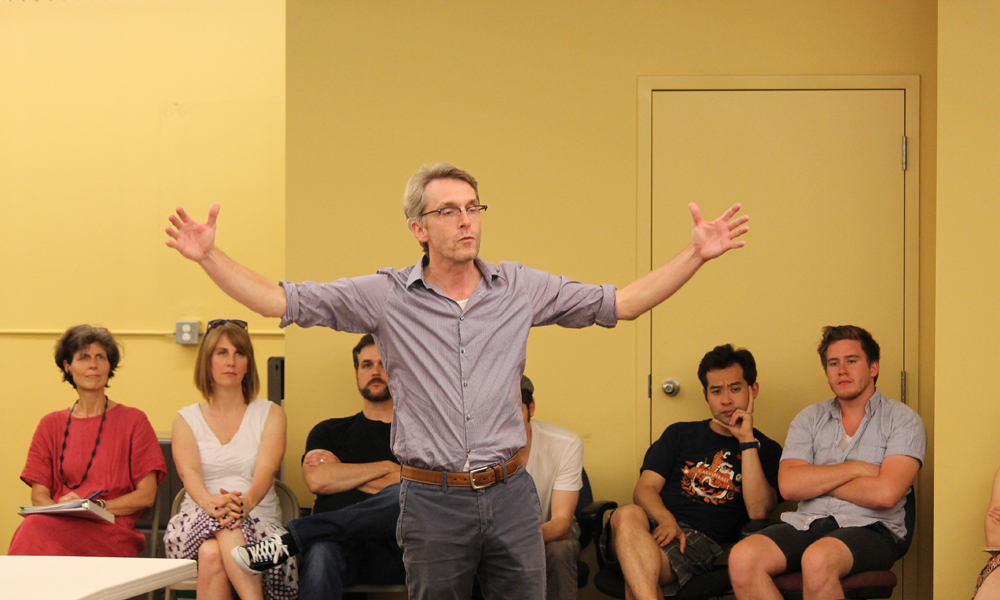 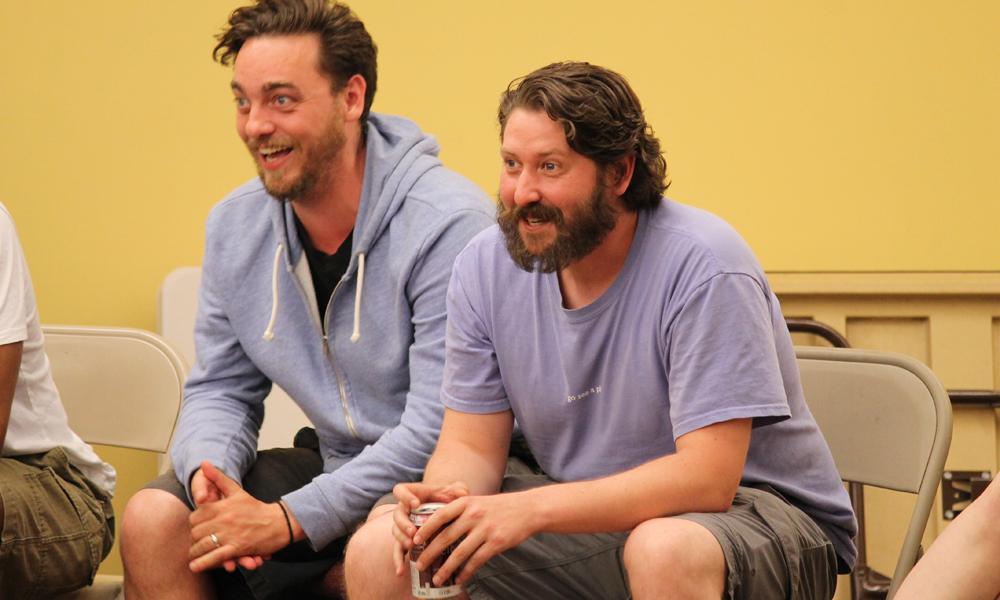 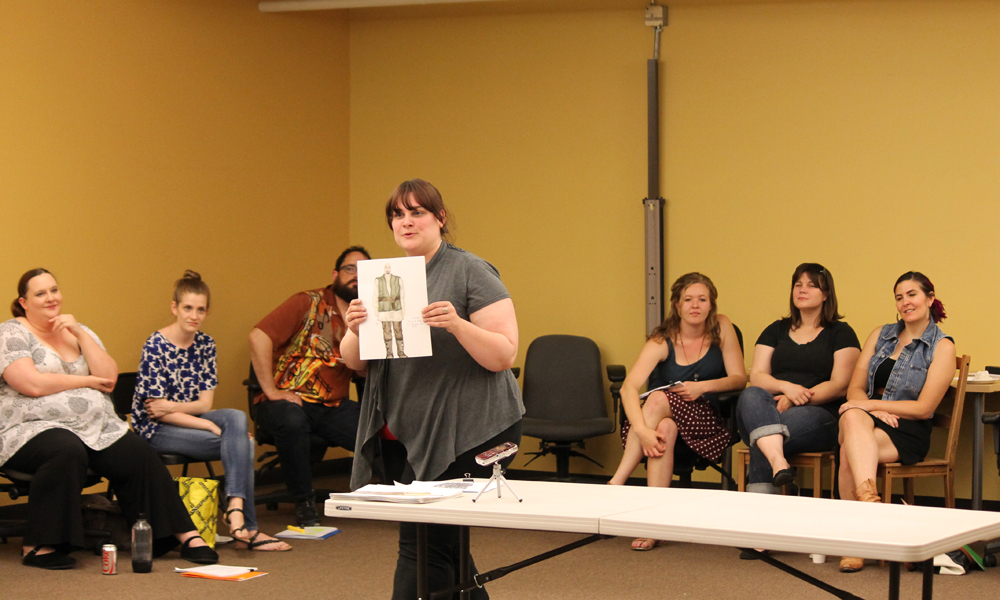 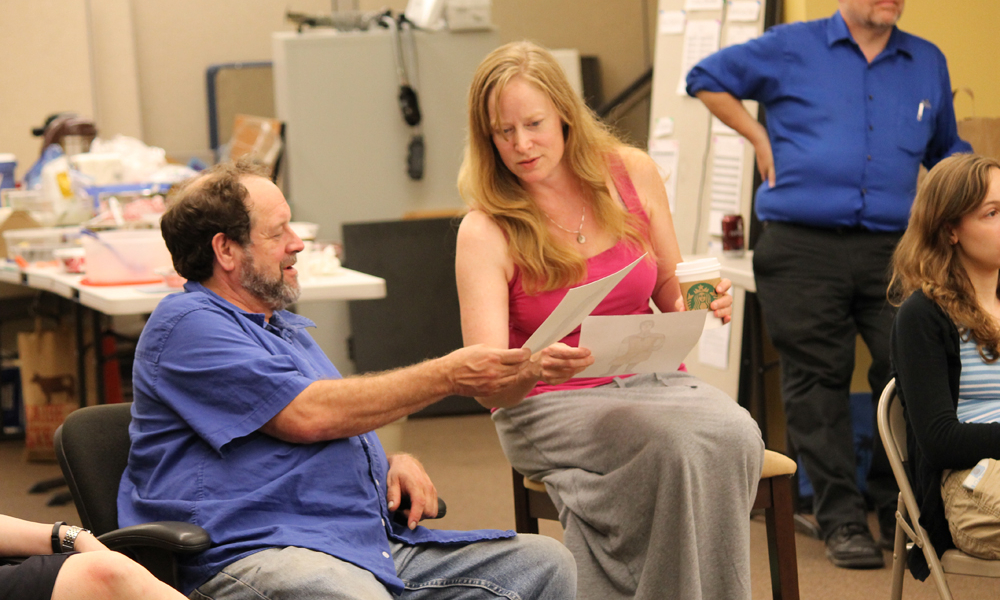 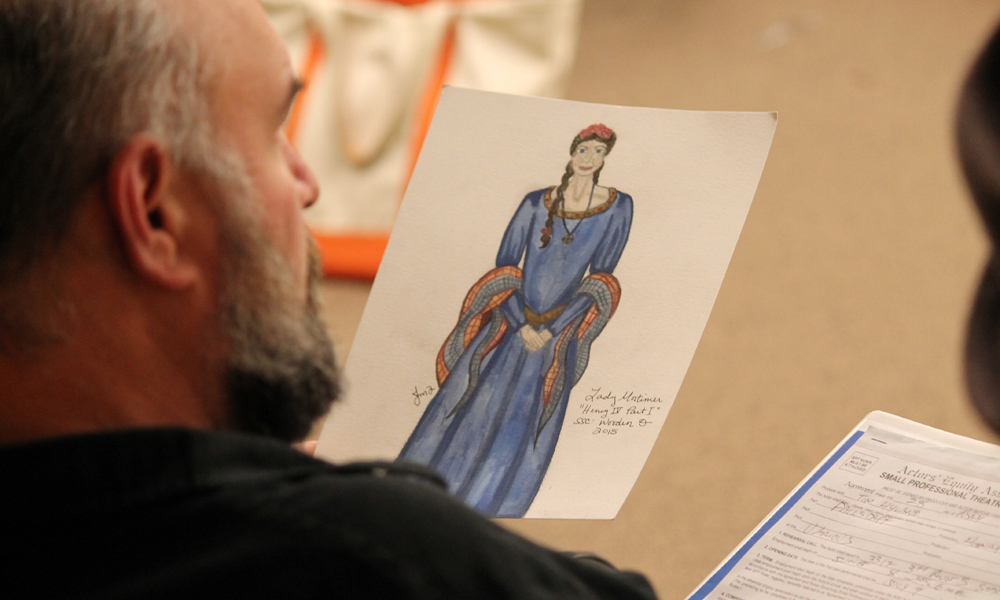 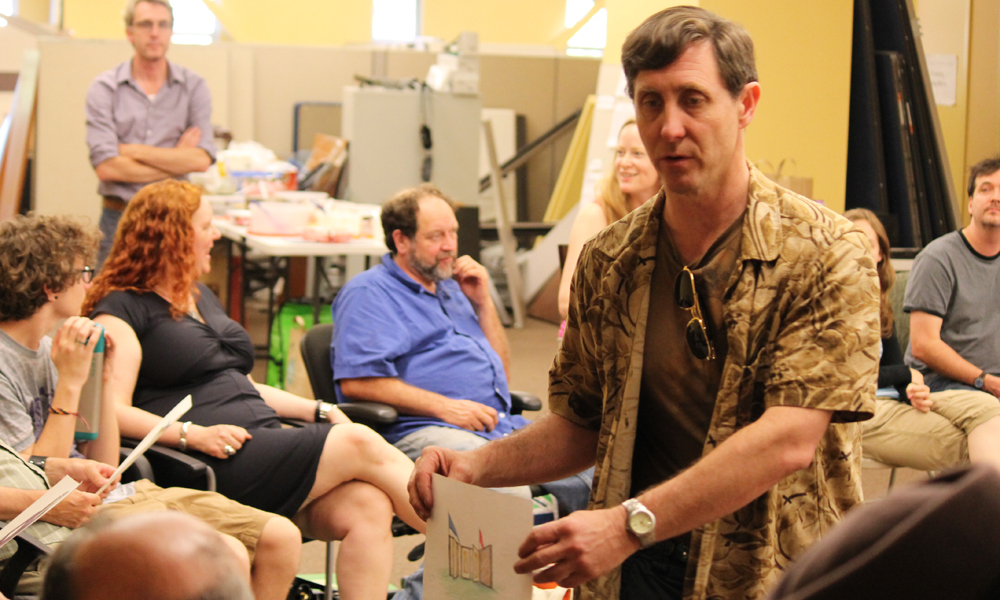