Much Ado About Nothing

Romantic Romp. For Hero and Claudio, love is as fresh as springtime dew and nothing can tear them apart. To Beatrice and Benedick, love is a jaded game of wits, and nothing could ever bring them together. But fate has different plans for these contrasting couples. Friends, enemies, and chance conspire to dupe Beatrice and Benedick into declaring their love for one another, while the deceitful Don John tricks Claudio into believing that Hero has been unfaithful. It’ll take a disrupted wedding, a faked death, and the utter ineptitude of the local constable to set romance on the right course.

Comedy and Chicanery. Much Ado About Nothing mixes comedy with suspense and gives us two of Shakespeare’s wittiest, most lovable pair of lovers, the bantering Beatrice and Benedick. It’s a sparkling screwball comedy that wears its heart on its sleeve and will have you cheering when all the couples learn realities about life, love—and themselves.

Seattle Shakespeare Company is happy to offer a view-on-demand video option from a preview performance of this production. The video option is now available for purchase but video will not be available for viewing until May 13, 2022. Videos can be viewed for 48 hours from the first viewed date. 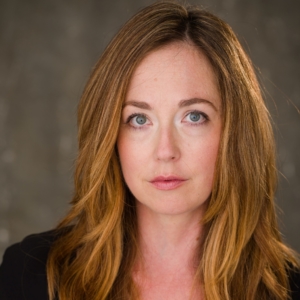 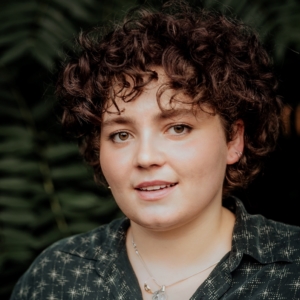 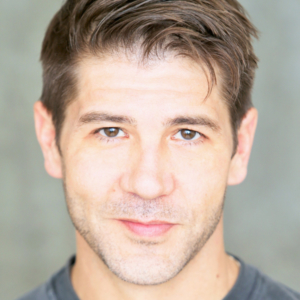 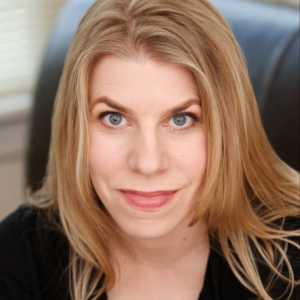 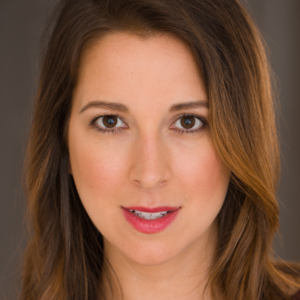 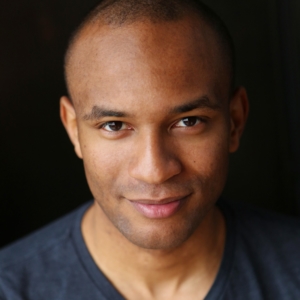 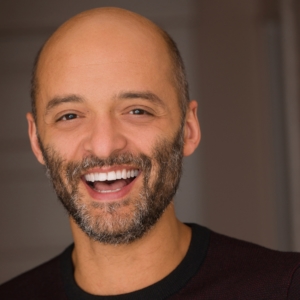 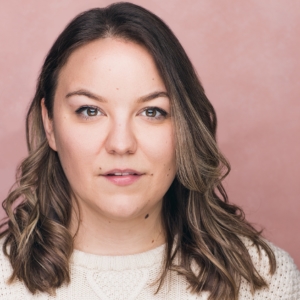 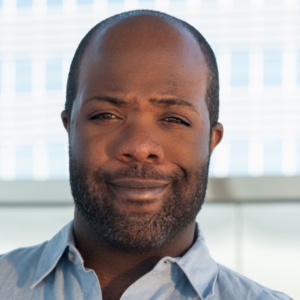 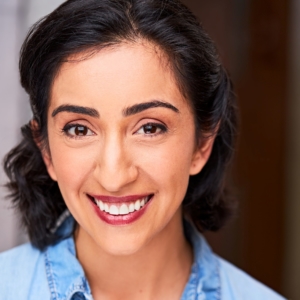 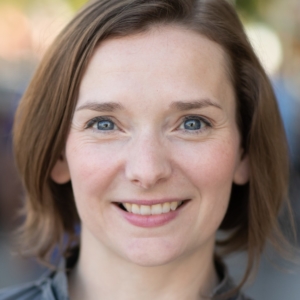 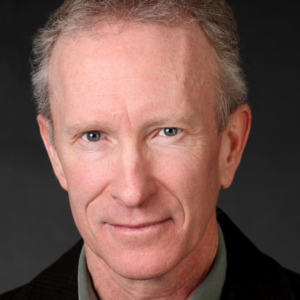 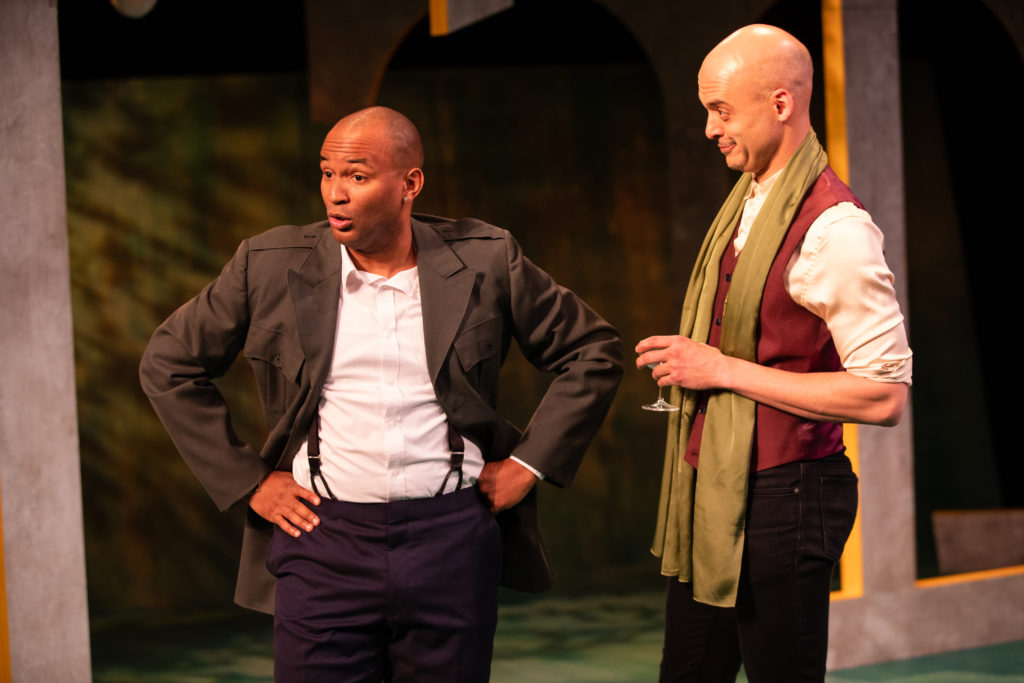 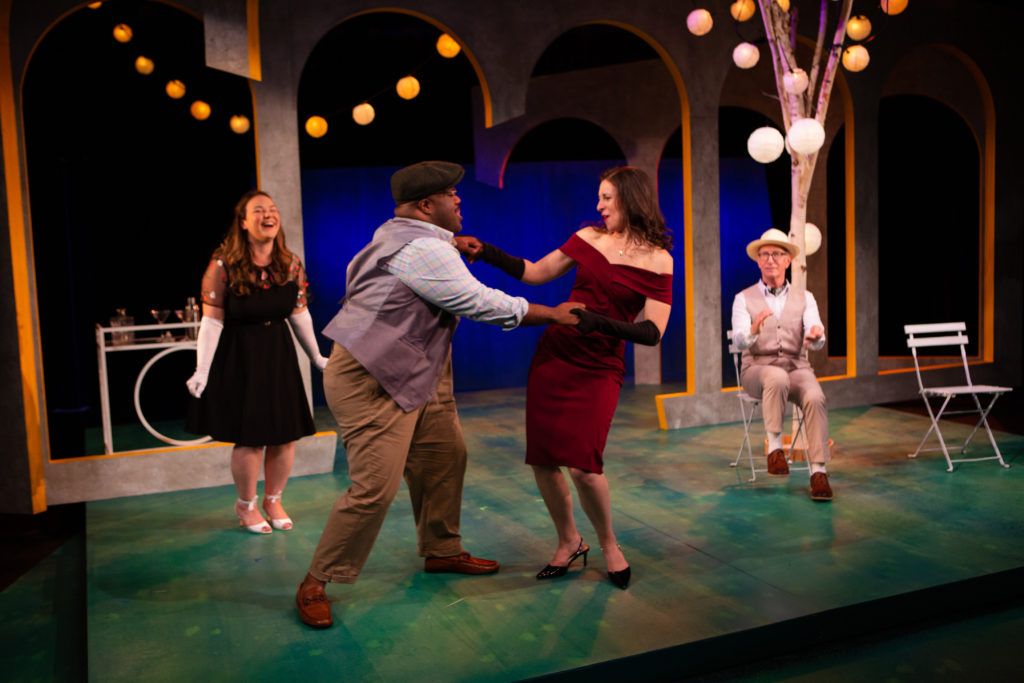 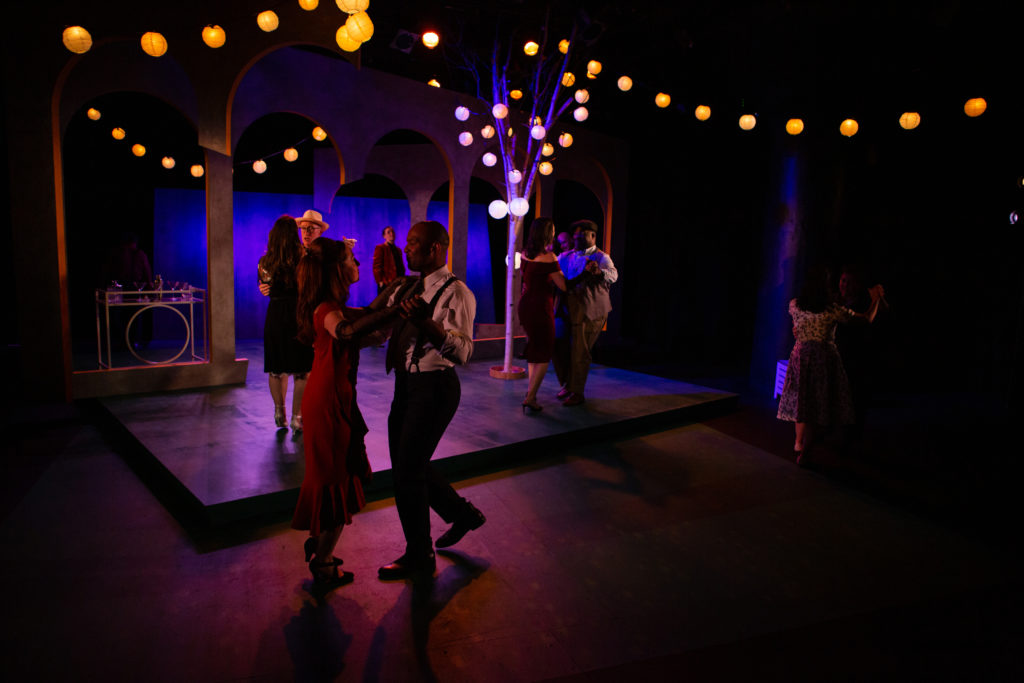 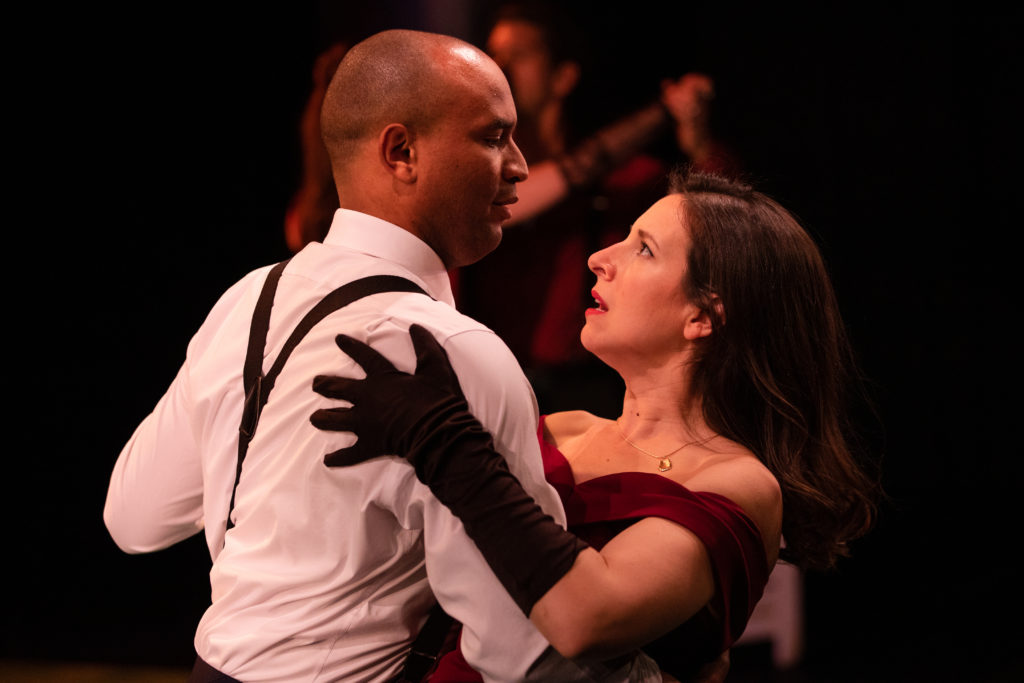 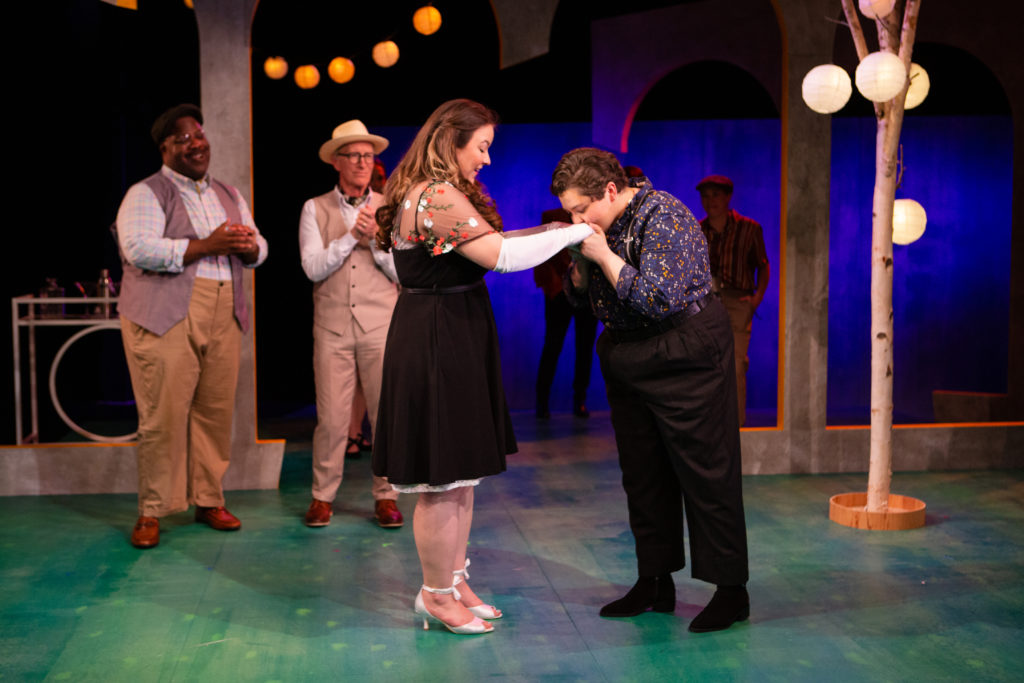 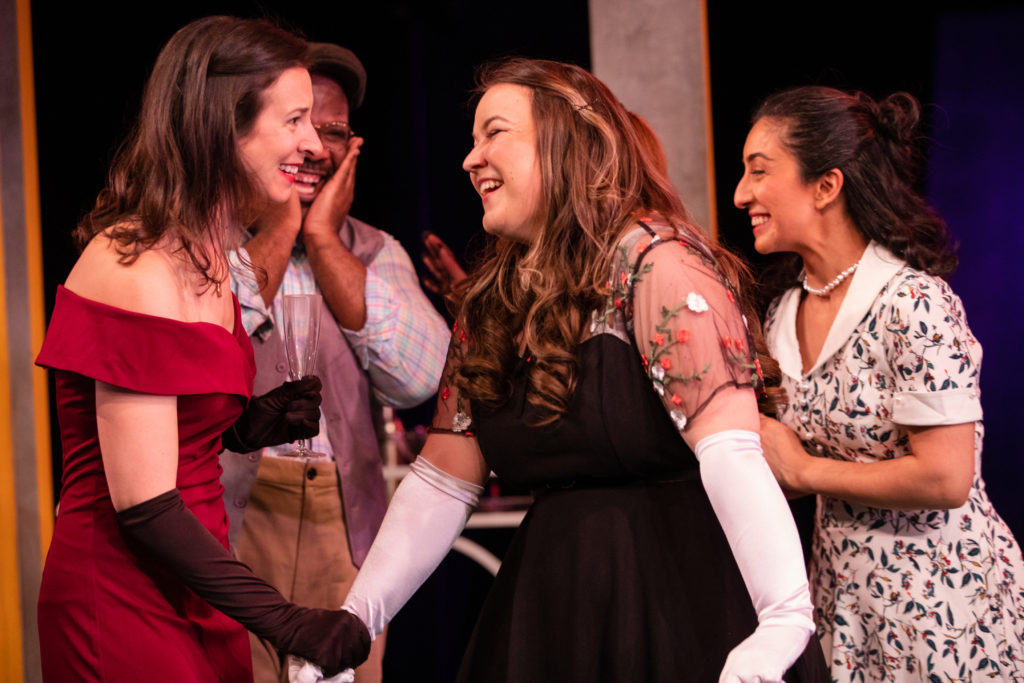 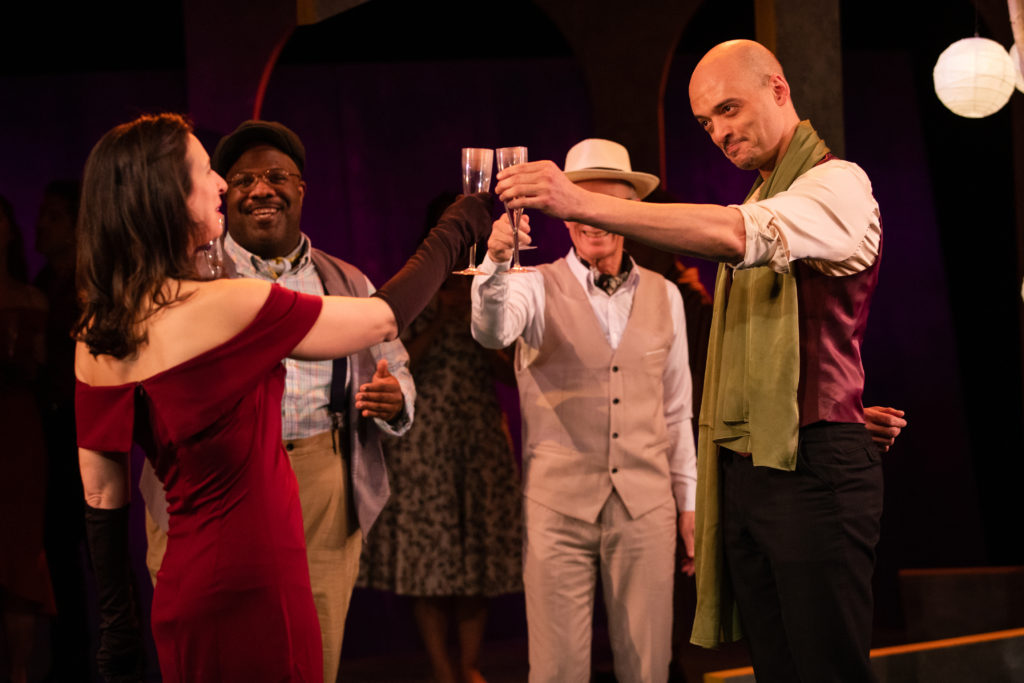 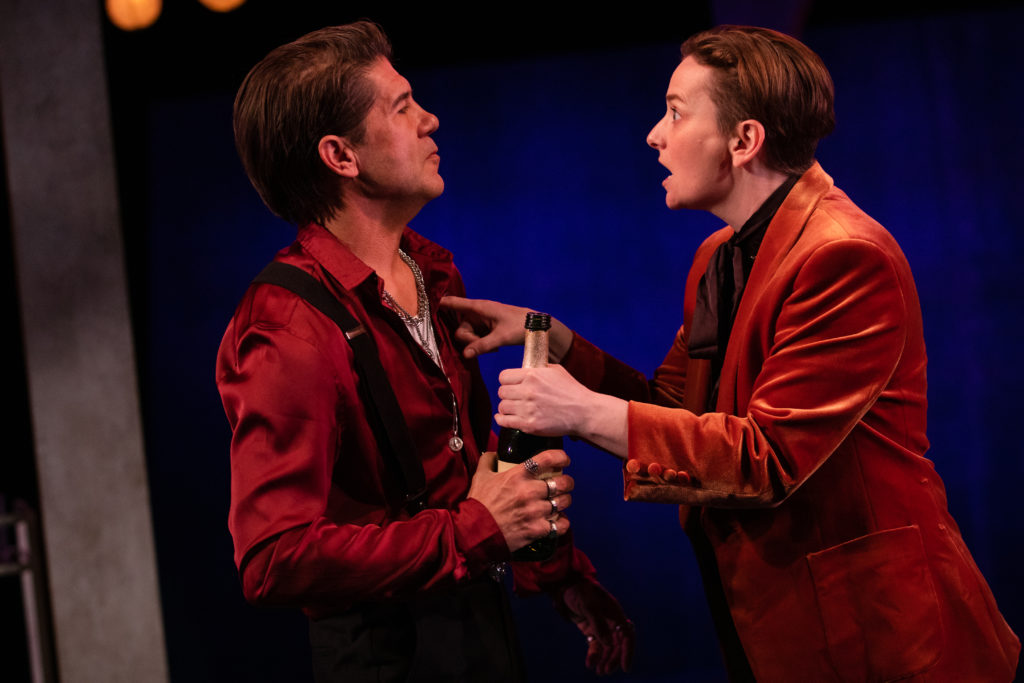 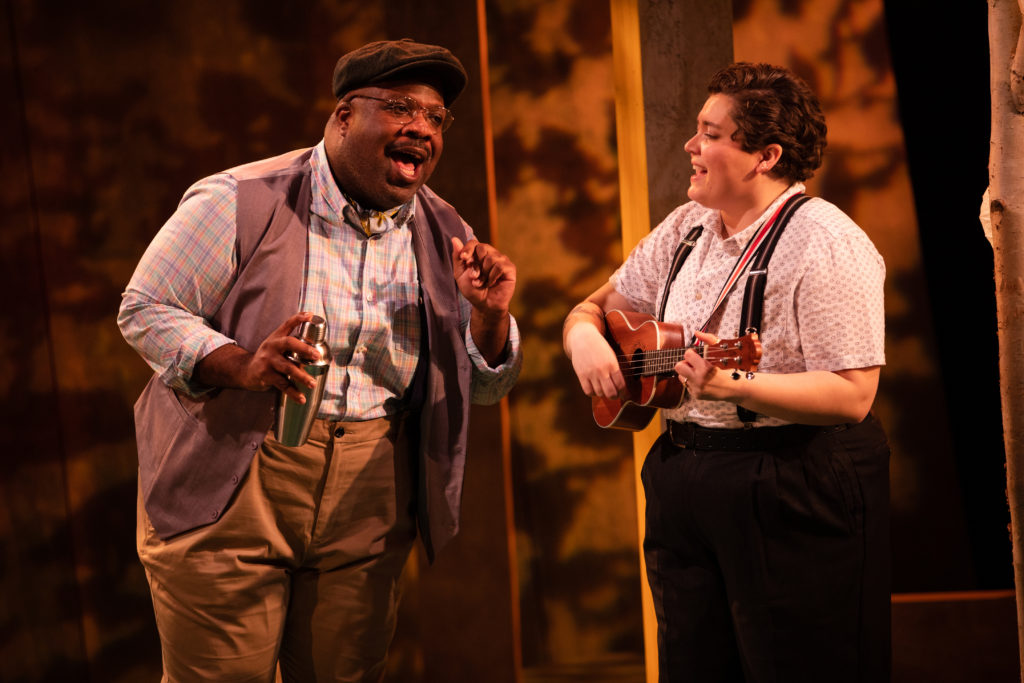 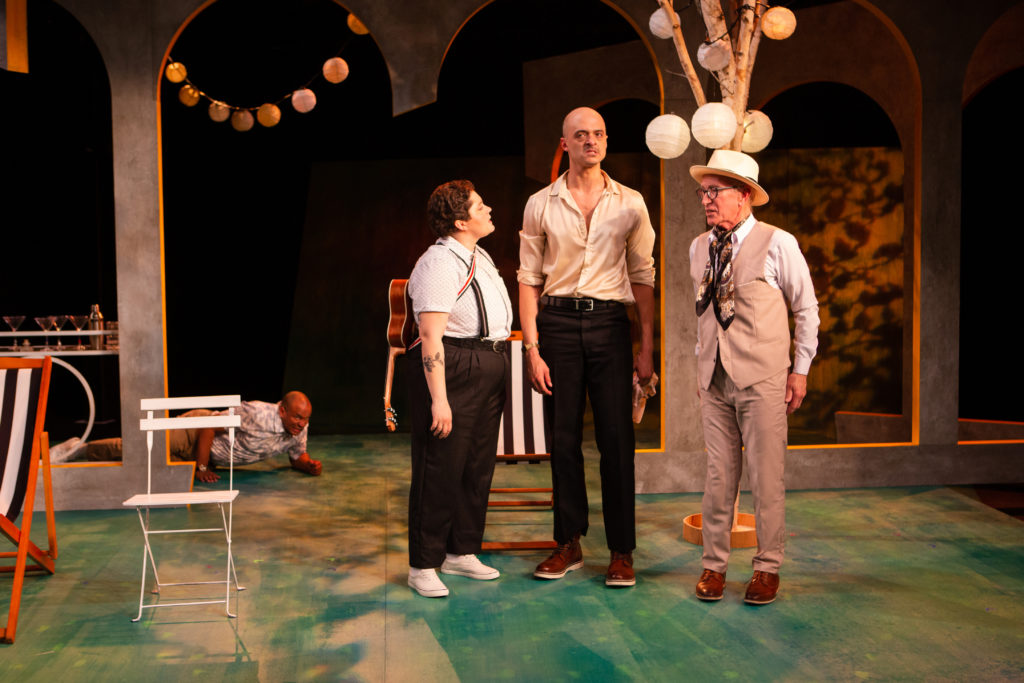 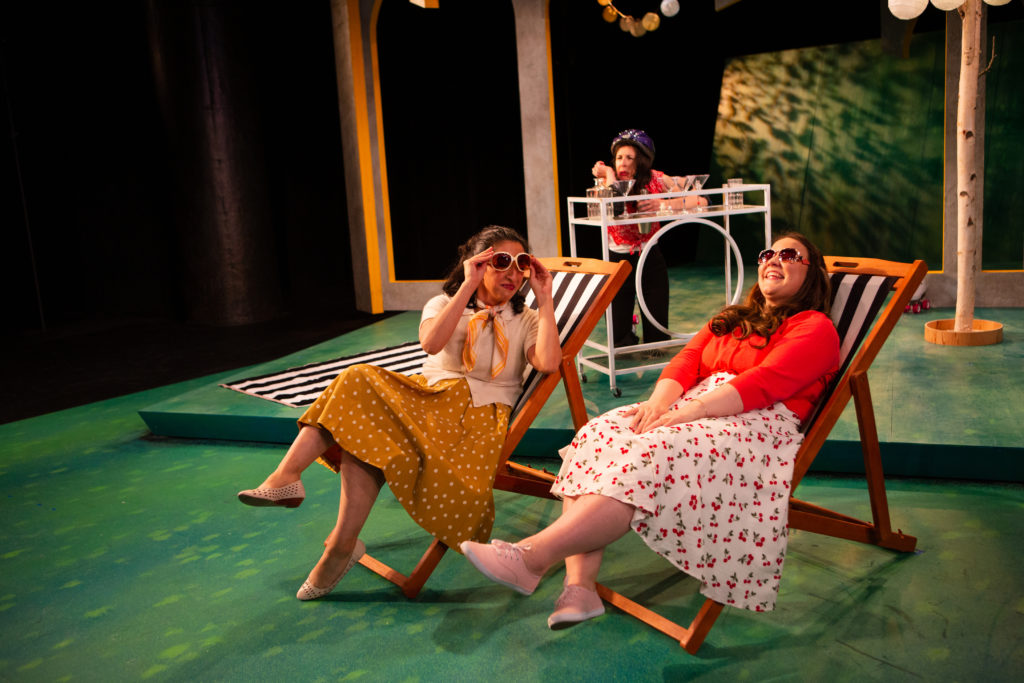 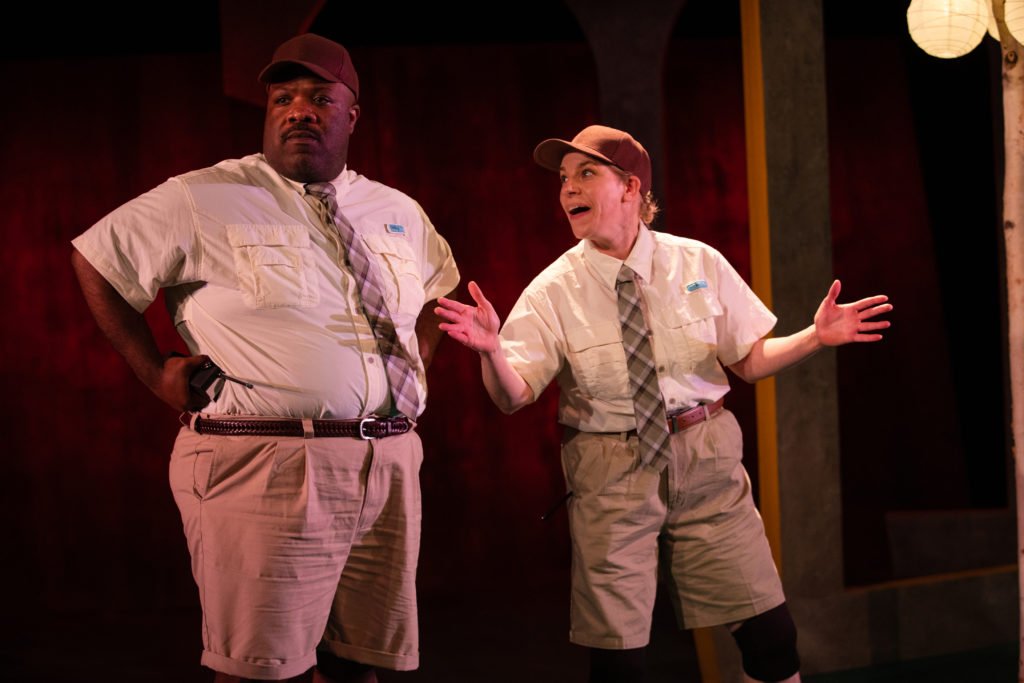 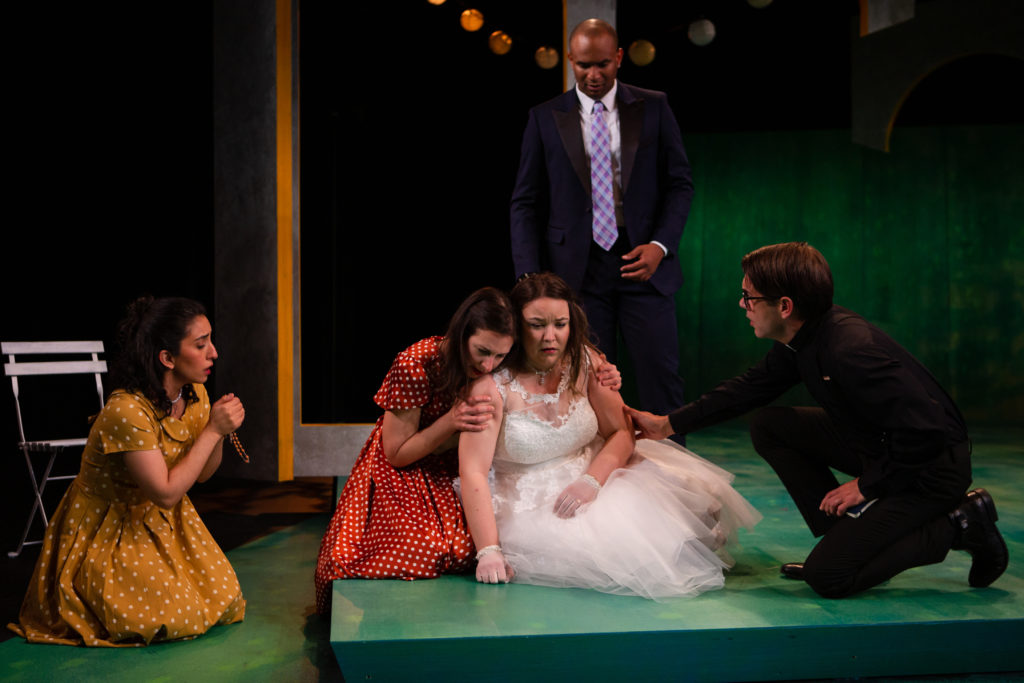 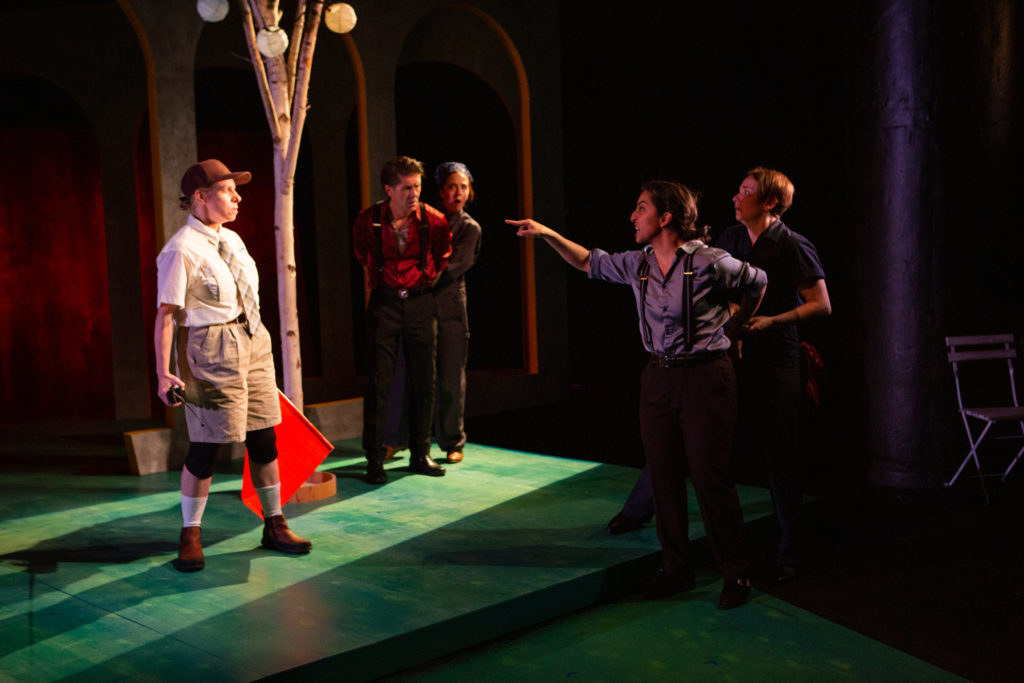 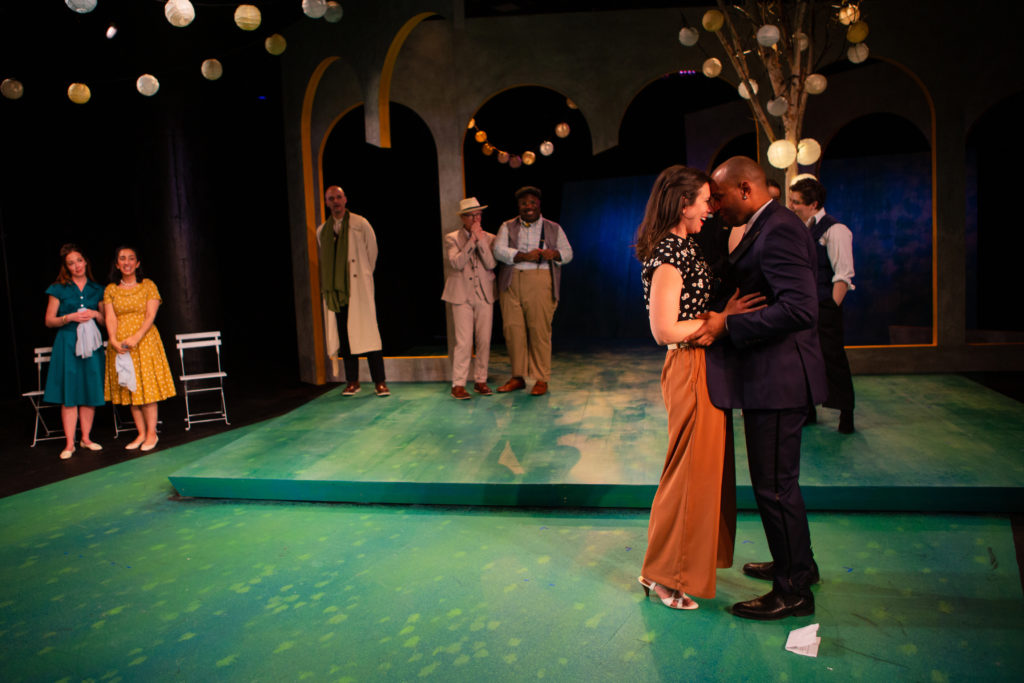